On today’s Animal Spirits, we discuss:

Why you should not default on your 401(k) loans

There are enough active buyers and sellers of stocks

Are taxis cheap or a value trap?

Amazon is going to tell you when you’re sick 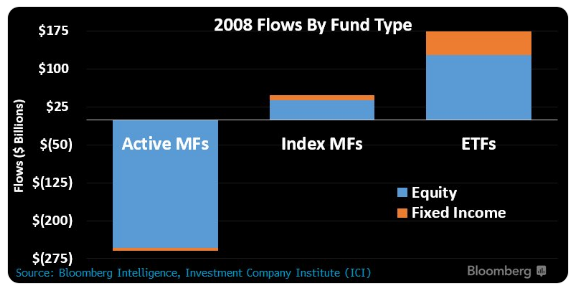 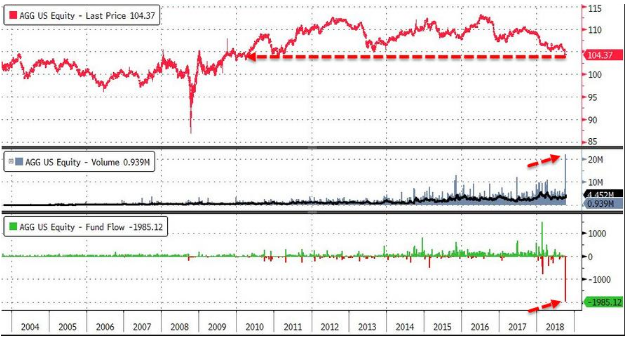 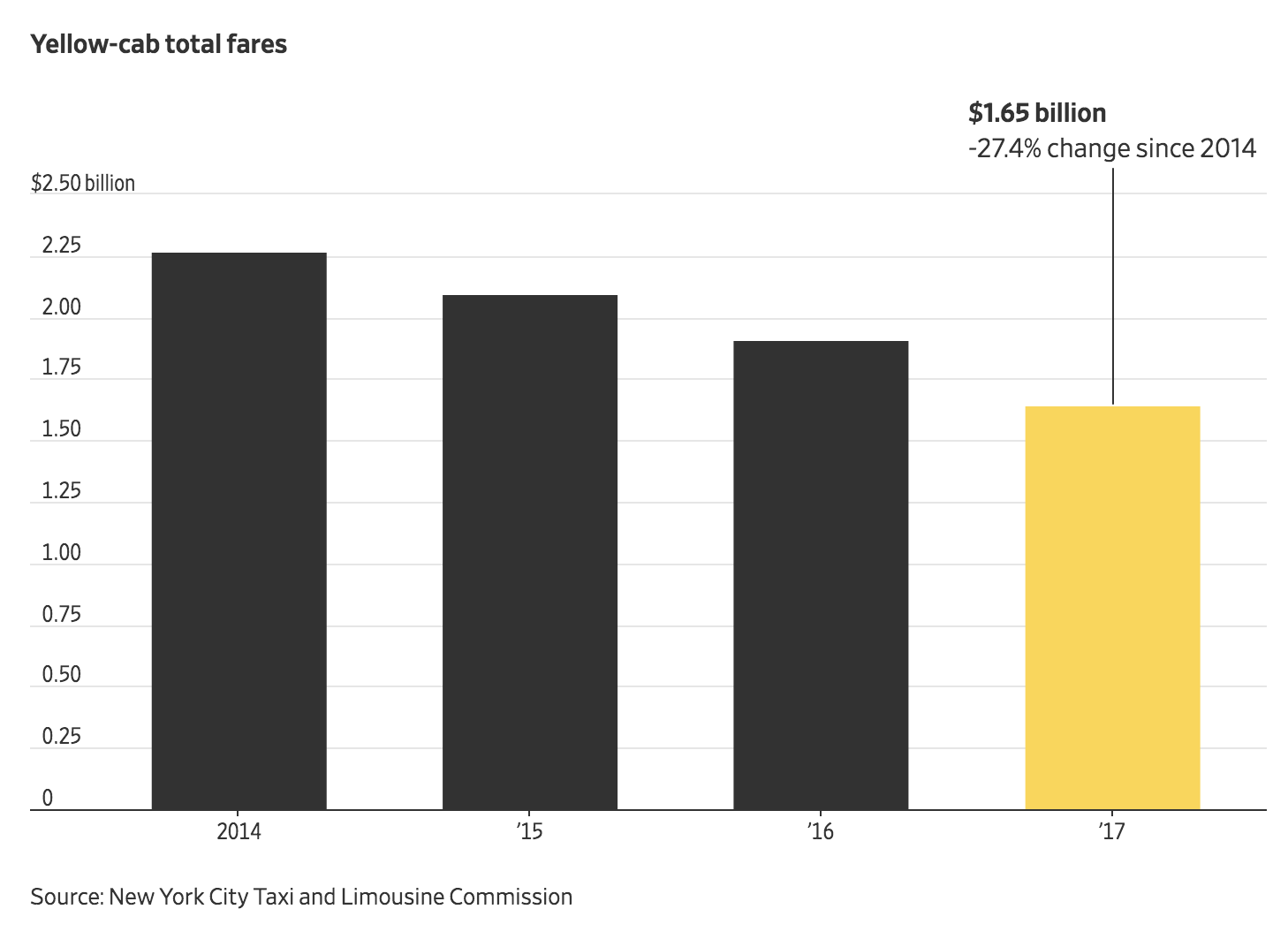 Mind-blowing chart showing Vanguard's monthly flows in 2008, not one month of outflows, even in Oct when mkt fell 17%. That's some Navy Seals-level discipline their investors have.. pic.twitter.com/PI4x8MsLJy

As of the close yesterday, just 1% of Tech stocks were above their 50-DMAs. ALMOST as bad as it gets: $XLK $$ https://t.co/SNJTLu5lro pic.twitter.com/3pBZhqZimr

More S&P 500 stocks dropped to a 50-day low this week than during the February sell-off, in fact this is the most since the early 2016 decline. pic.twitter.com/4hKe1eztFP

The Systems Bible (free on Kindle)