By The Intelligent Allocator

By Eric Balchunas and Athanasios Psarofagis

Movies are at their best when they’re not so black and white.

With Bill Simmons and Jonah Hill

With Ted Seides and Michael Schiwmer 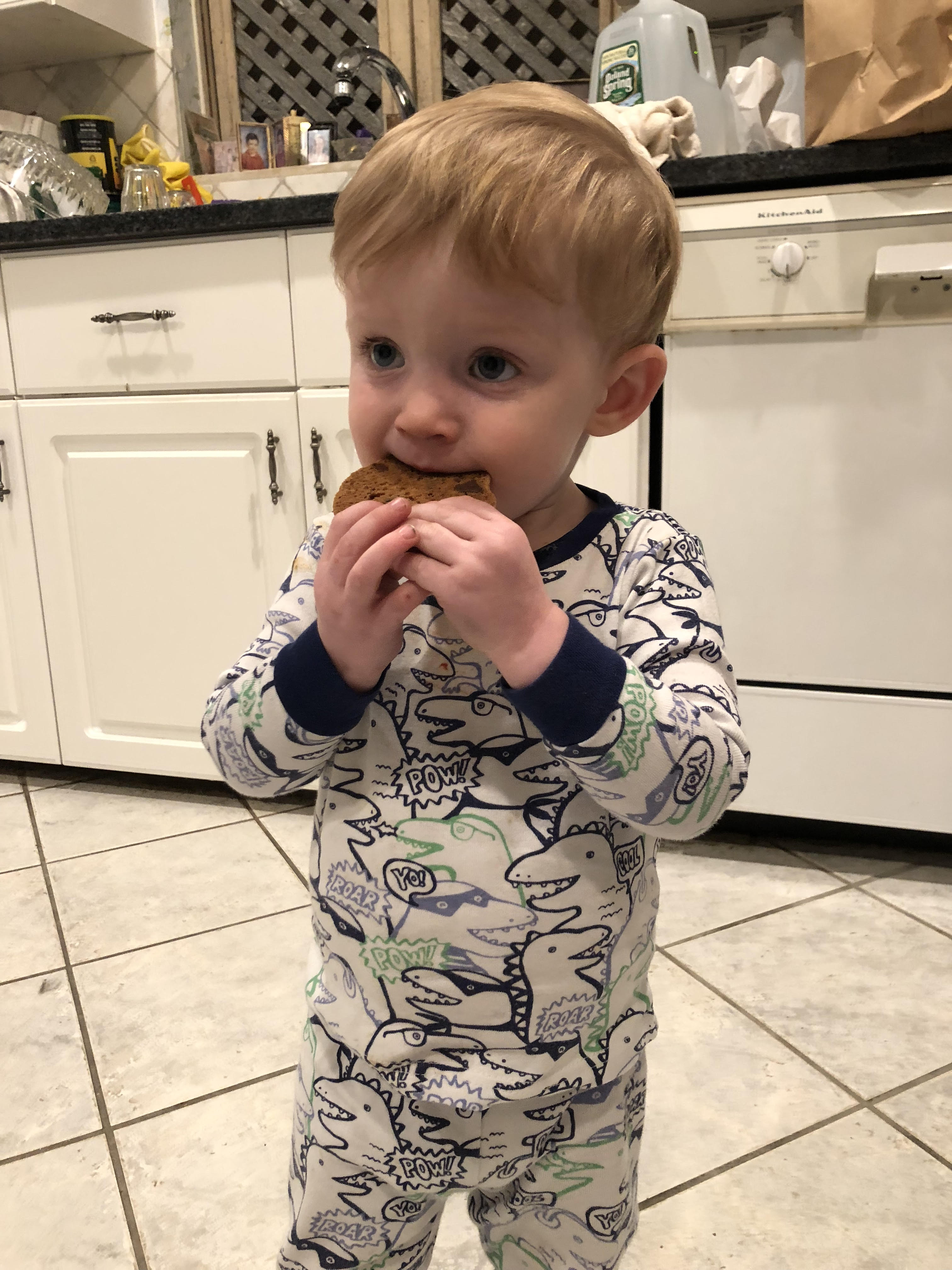