People need to believe in something

Sam’s entire family has terrible luck when it comes to the timing of their retirement.

You are what you consume

The merry-go-round of psychological torture

By Peggy Collins and Charles Stein

With Ted Seides and Michael Lombardi

You do not want to make a career out of beating the stock market whether its cheap or expensive.

With Patrick O’Shaughnessy and Cliff Asness

People can learn the wrong lessons from success

With Bill Simmons and Conan O’Brien 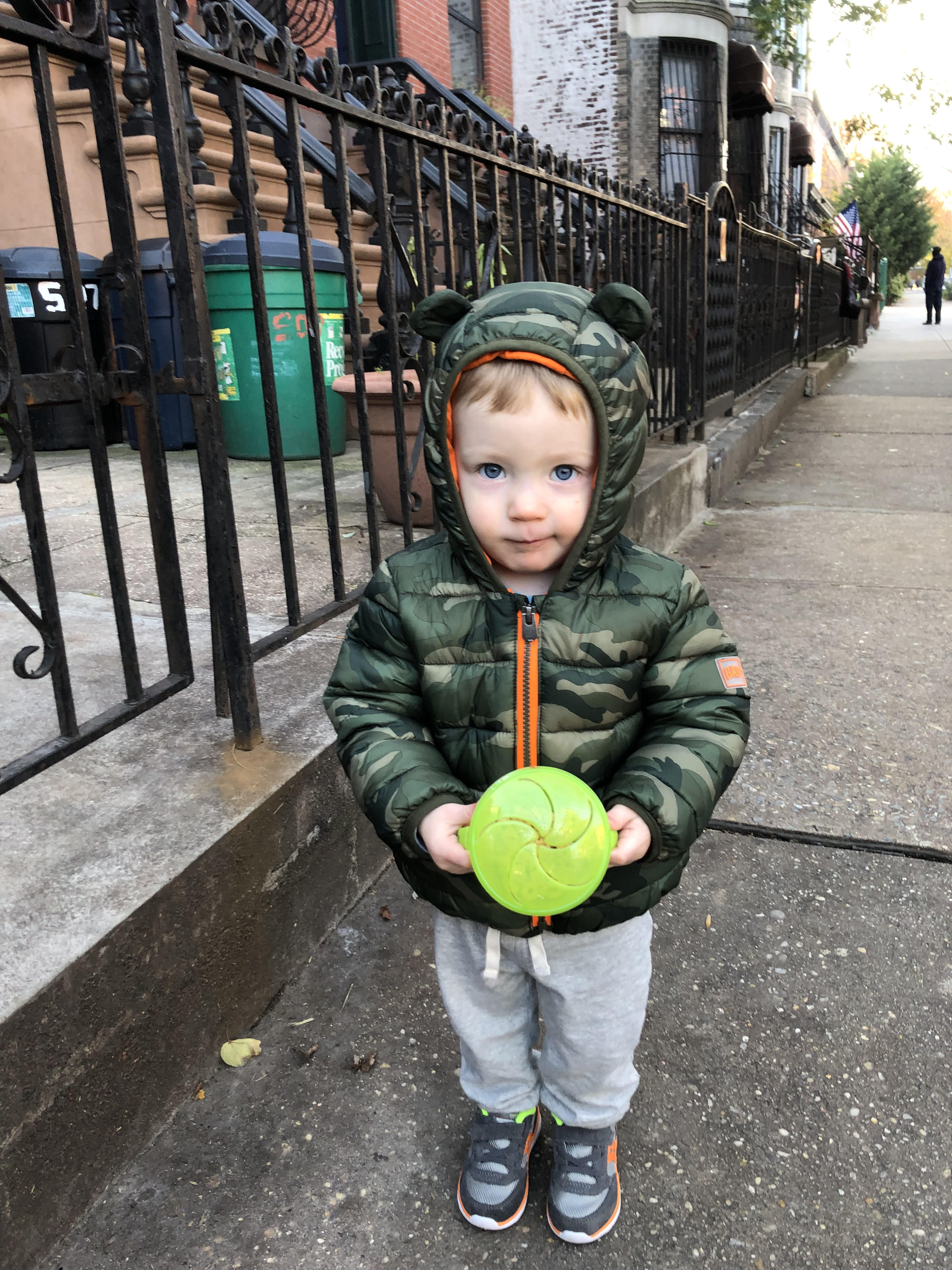