There are many tooth fairies in the world, but, the question is, do you want to crack open your eyes to see them?

You don’t have to speculate like optionsellers.com to be caught short volatility at the wrong time

Everything is dead when compared to the S&P 500

Passive language is insidious and relentless

You’ll be amazed at how much you can learn by writing these things down, even if no one but you reads them.

I don’t think people are stupid, but I think they think they are stupid enough to believe they will see a recession coming

By Fat Tailed and Happy

85% of owners have buyer’s remorse.

I like corporate governance. I’ve served on a bunch of boards and I like to remind you and everybody else of that because I’m deeply insecure.

With Kara Swisher and Scott Galloway

With Marc Maron and Michael Douglas

Such was the sudden and overwhelming craze for Eskimo Pie that in three months the price of cocoa beans on the New York market rose 50 per cent. 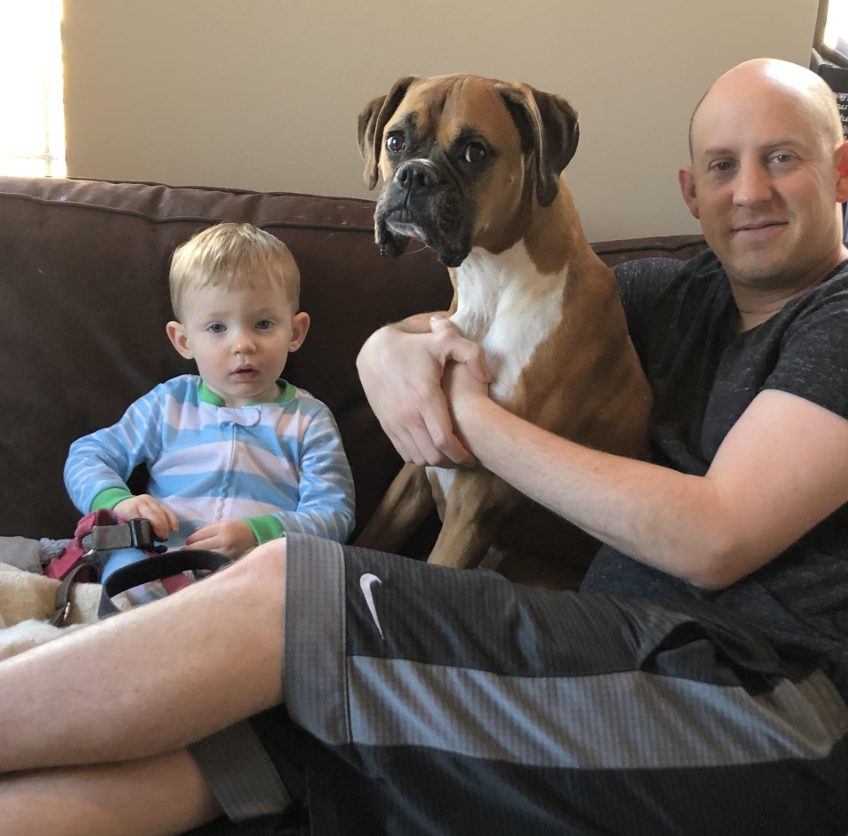