Two to three times more would be perfect.

We will be less wrong

People who are rich just can’t accept that fact. If you’re rich, you can buy a lot of things, but on average you can’t buy above-average performance.

Expectation and reality diverge quite often

Investors tend to believe that not only is their home country a safer place to invest, but it will produce higher returns

Personal data is the oil of the 21st century

By The New York Times

With Marc Maron and The Beastie Boys

Warren Buffett is the greatest short vol trader ever

With Meb Faber and Chris Cole

No one can examine the panorama of business and finance in America during the past half-dozen years without realizing that we are living in a new era. 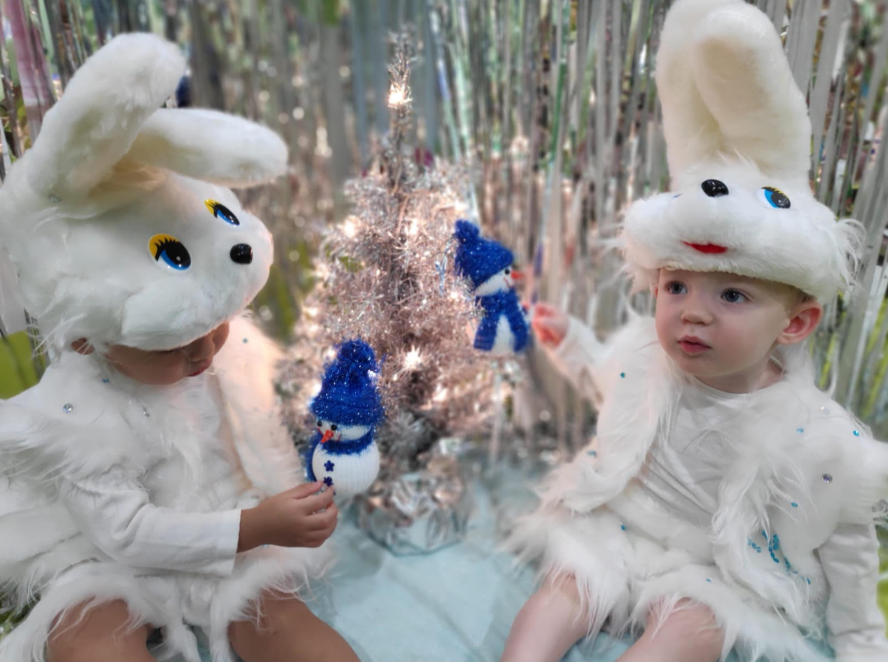