On this week’s Animal Spirits, we discuss

The persistence of CEO performance

The fall of General Electric

A history of Fed rate hikes

A pleasure to YOLO

It Was a Very Good Year 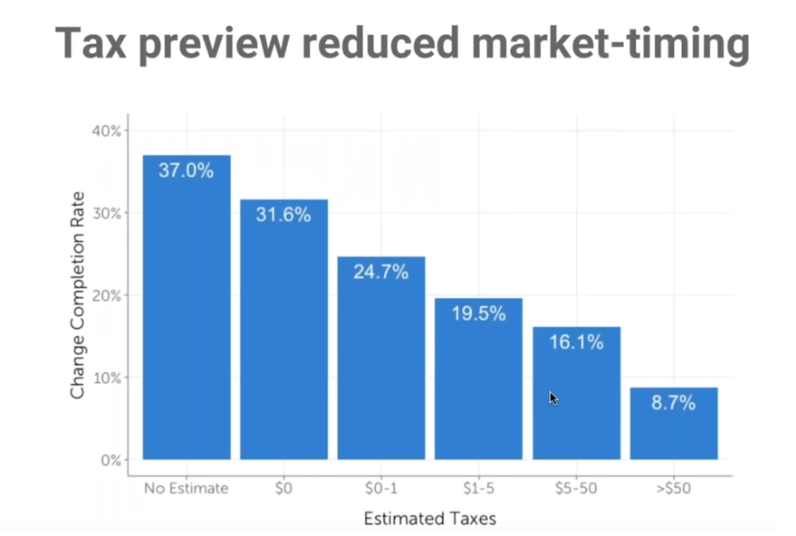 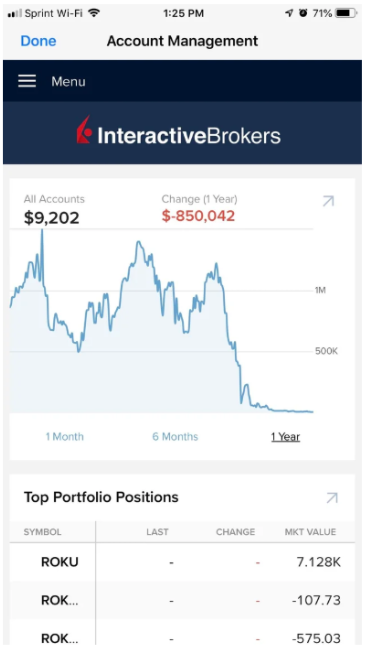 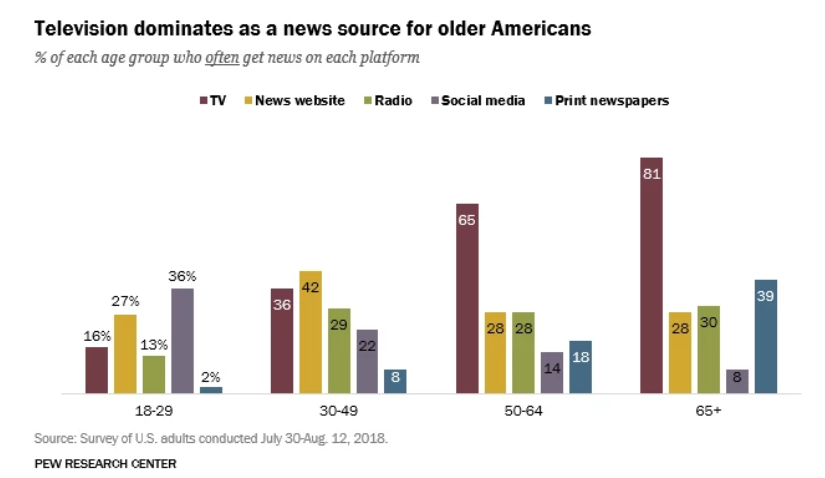 In the history of the index, which began in 1923, it has never been 16.28% below the most recent all time high and NOT then become a Bear Market (-20% from all time highs) before setting a new all time high.

Buried in the Lipper report is a shocker: $81b into money market funds IN ONE WEEK, that's a) gotta be a record (that's more then they typically take in a year) and b) is coupled w $56b in eq mutual fund outflows. Just wow. h/t @CapitalObserver pic.twitter.com/bca15ApuEX

Here are the returns in the S&P 500 three months after the Nasdaq Composite tumbled into a bear market, assuming we want to use the 20% drop from a peak, which is as good a definition as any. pic.twitter.com/wYLkl7lIsn

Fantastic updated look at annual flows by fund type w/ the return of S&P 500 above each bar for context. Picasso-level chart here by @JSeyff.. pic.twitter.com/nEwpuXMJn5