Only one of the three fundamental types of liquidity are directly in the hands of the Fed.

There is more to life than money

Just recognize that financial independence and early retirement are not some magic bullet that will fix your life.

Who knows who really got there first? There are at least 20 fathers of indexing

They can stop now, stand ready to ease if necessary, and still keep the expansion alive.

Two chances to be wrong

Ignore them at all costs

Many businesses struggle to balance quality and quantity

Graham, Templeton, and Swensen succeeded by arriving early at the banquet table, loading up on prime rib and lobster tail, and leaving the fried chicken and casseroles for those who followed

The key to long-term capital appreciation is to remain committed to an objective process, and to remain even-keeled throughout

You don’t know the odds of this game

Going behind a paywall

The lessons we learn first are the lessons that last longest. 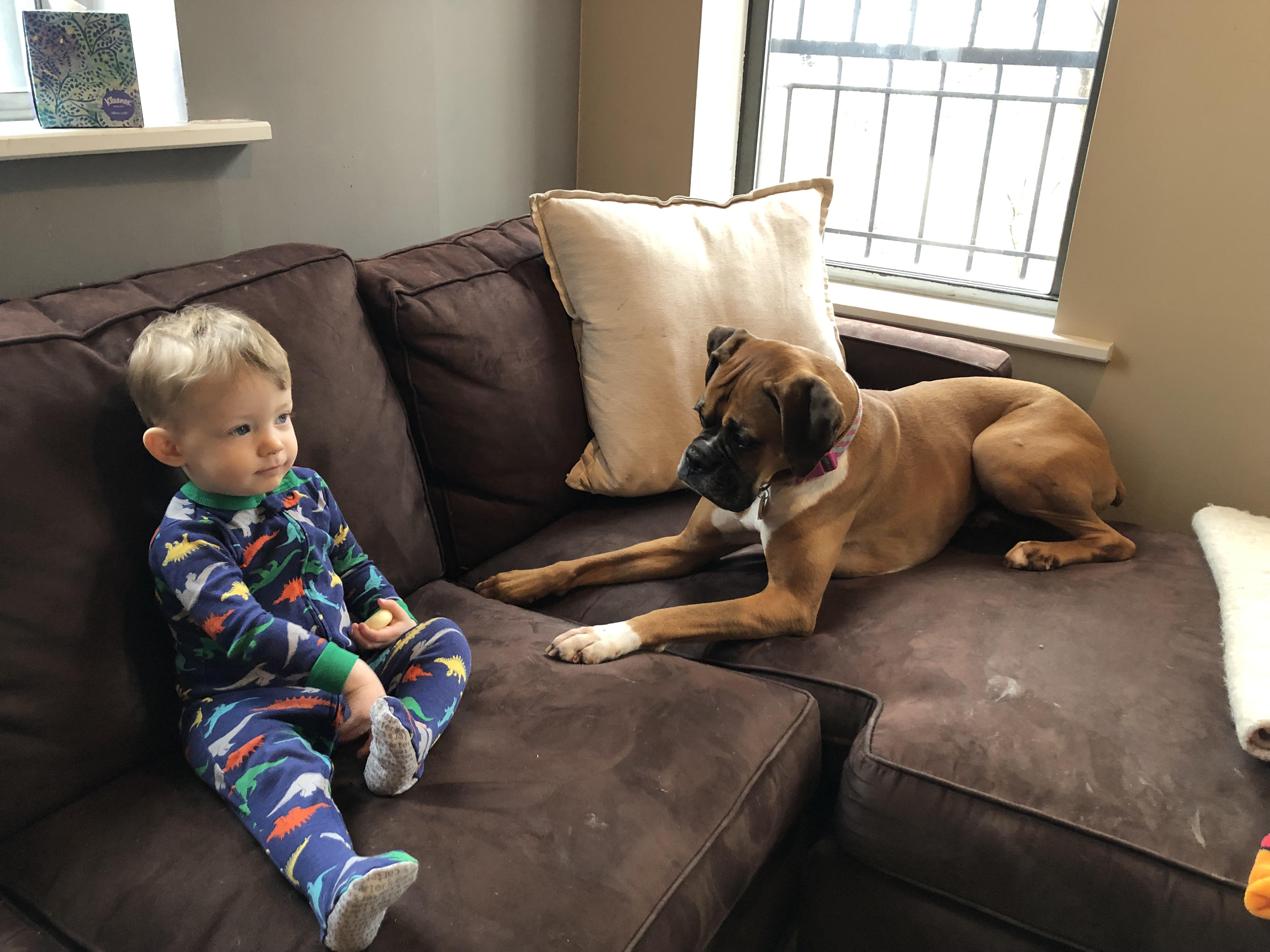