Consider saving to be a bill you have to pay. Your spending is the negotiable part.

If you had a plan in place, stick to it; if you don’t, build one, and then stick to it

There are things you can’t speed up no matter what

There is an asymmetry between buying and selling

There is a lot of nuance here

Most investors see the same data. Some are just less sensitive to new information than others.

Jack always wanted what was best for the customer, even if it came from a competitor; he didn’t care

Adjusting to the physical nature of the game

With Scott Galloway and Jonathan Haidt

Quantifying the strength of a brand.

With Joe Rogan and Mike Tyson

He made 600 percent on his money in a matter of days.

By Tom Wright and Bradley Hope 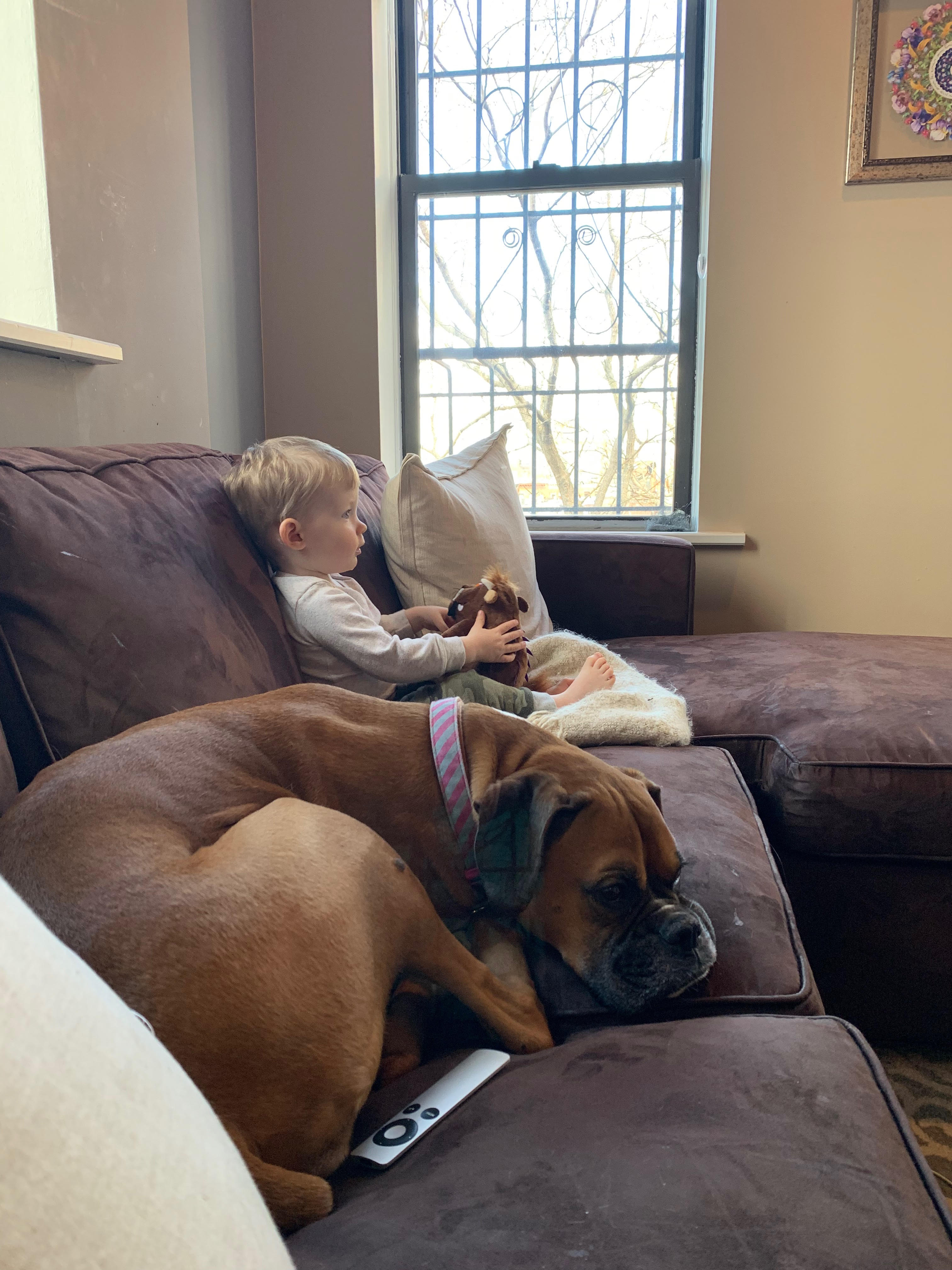