Where’s the Venn diagram overlap between why writers write and why readers read?

Think of the U.S. stock market as one holding company named USA, Inc

The downside to trend-following

Index corruption seems at this stage to be more theoretical than actual.

Believing some things that are true and others you don’t have sound evidence for doesn’t make you dumb. It makes you human.

Moore’s law was a hell of a drug

With Patrick O’Shaughnessy and Alex Danco

The world is filled with lunatics

With J.C. Parets and Phil Pearlman

I think those that chase Netflix are fools.

With Kara Swisher and Barry Diller

Productivity will pick up

With Barry Ritholtz and Joe Davis 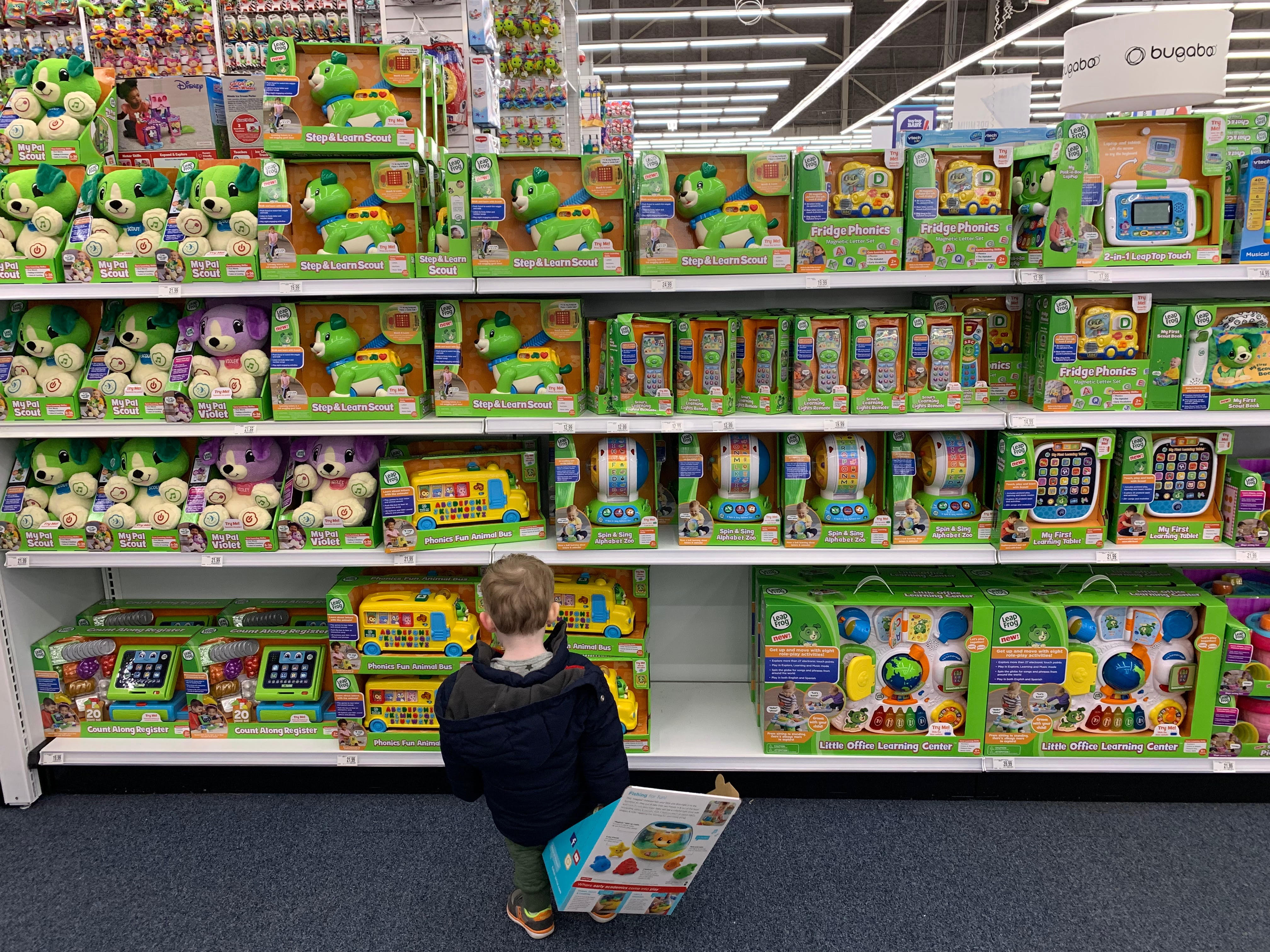