They are being robbed every single day

By The Ramped Capital

There’s a bull market in hyperbole headlines around ETFs, and it’s been going on since the 1990s

There are no laws.  There are only tendencies

They receive countless pitches where they don’t swing

With Ted Seides and Thomas Russo 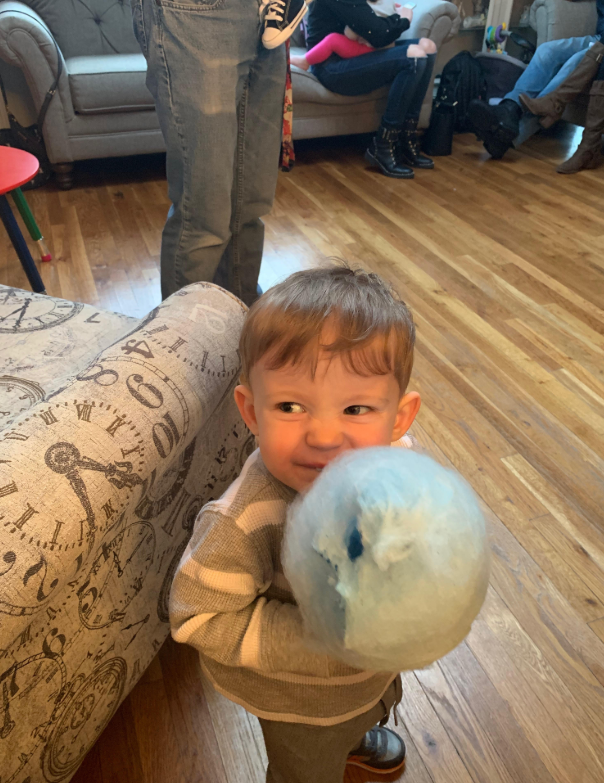