Mention Animal Spirits to receive 20% off (*New YCharts users only)

And Ben on IPOs

Is real estate a better investment than stocks?

The majority of bitcoin trading is not real

Where the Crawdads Sing 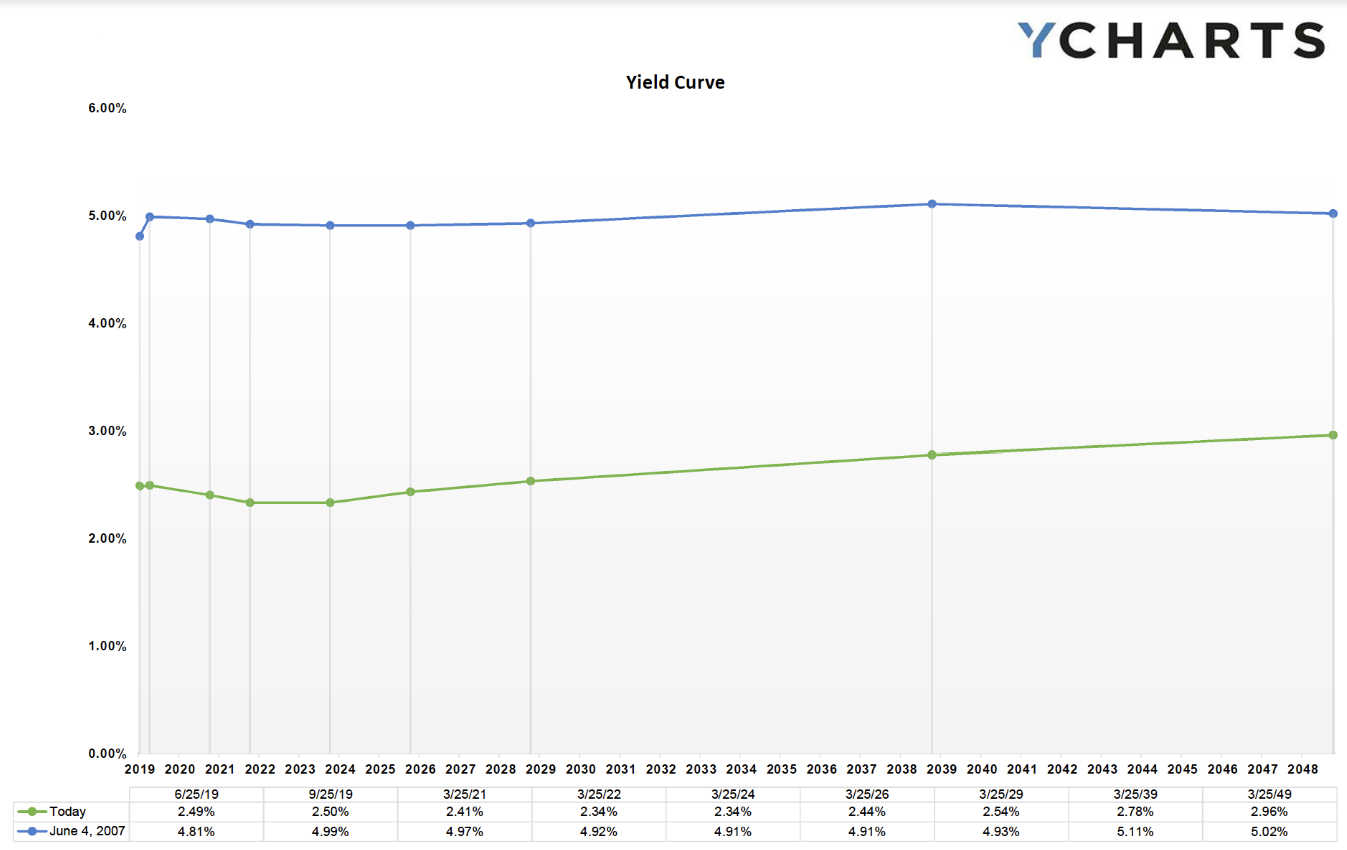 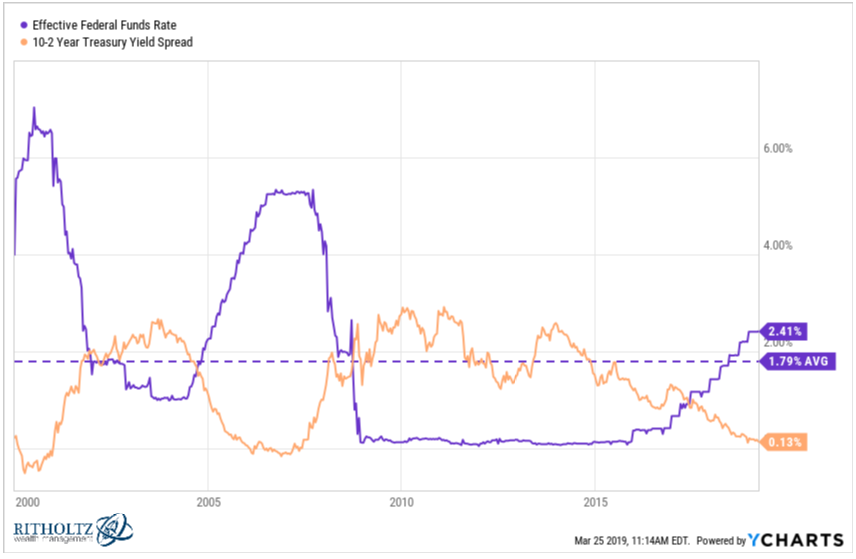 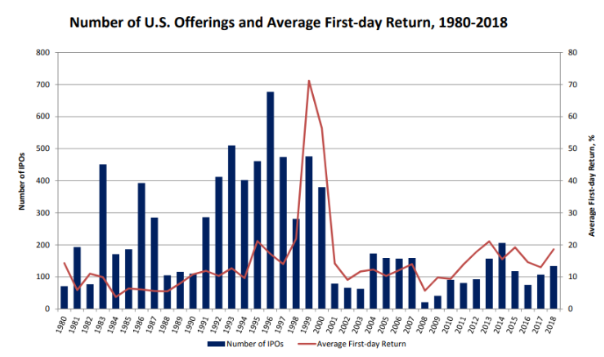 Is there anything different about today's inverted yield curve?

Yes. It is occurring a lower Fed Fund Rate (2.41%) and 1/10-yr yield level than any prior inversion… pic.twitter.com/3U41LsgpsS

Nicolas Cage's new film follows a #JiuJitsu fighter who every six years must face off against an alien invader https://t.co/TgZWcagYAP

I've been wrong on stocks for 9 years because the Fed doesn't know what they are doing.

Since news broke of $VOO cutting its exp ratio to 0.03% (1bp lower than $IVV), it took in $4.3b, its biggest week ever, and is now #1 overall in YTD flows. #CoreWars #LowerItAndTheyWillCome pic.twitter.com/ErRpEvJuI2