The assets under management for the U.S. taxable bond mutual fund and ETF universe have gone from about $380 billion in 1993 to roughly $3.8 trillion today

Everyone is too well-informed to be happy.

With Barry Ritholtz and William Bernstein

Less than 5% of sports fans go to games

With Ted Seides and Paul Rabil

You’re gonna be the best worst comedian that ever existed

With Bill Simmons and Trevor Noah 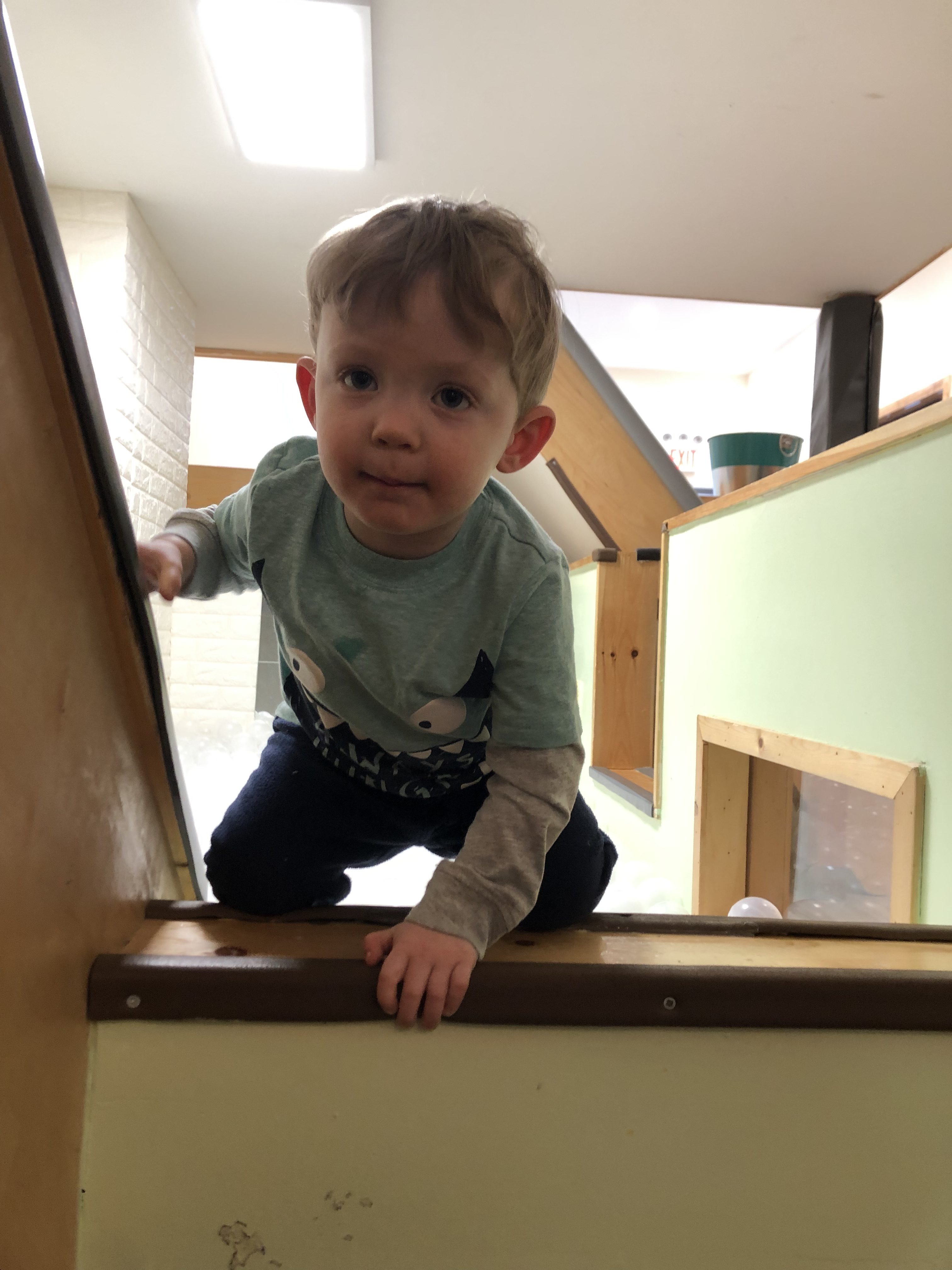