We spend a lot of time talking about how many people are woefully prepared for the financial realities of retirement, so it’s nice to see a report that actually looks pretty darn okay.

Fidelity just published their Q1 2019 retirement trends and there are some encouraging things going on.

Here are some of their findings:

The participation rate in defined contribution plans keeps getting better and better. 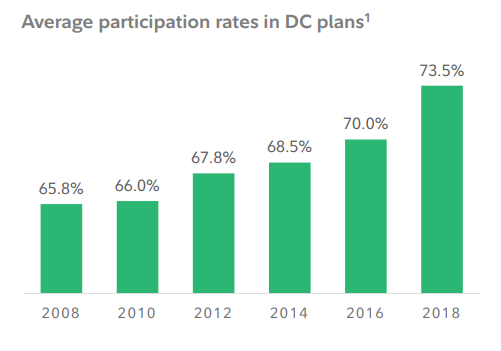 The average savings rate  is at an all-time high. 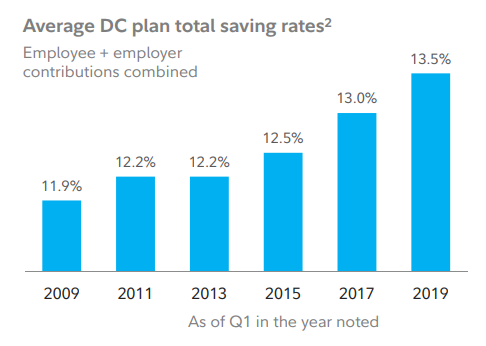 The average balance for people who have been continuously invested for 15 years is almost $400,000. Like Nick Maggiulli said, “just keep buying” 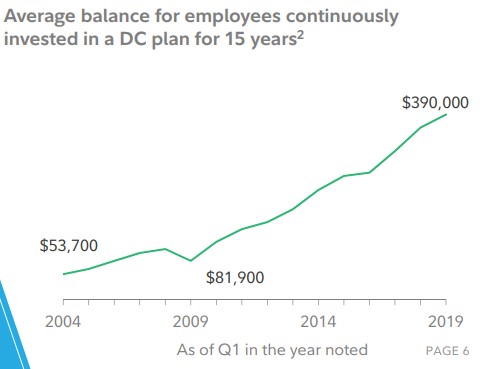 It looks like people are avoiding the extremes of all in or all out. 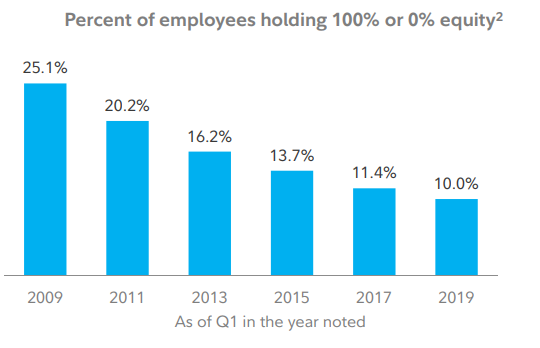 Usually when we talk about retirement, it’s not in a positive light. While it’s true that too many people are going to struggle to make ends meet in the later years of their life, it’s nice to see so many people making a concerted effort to plan for their future.

The Cost of Waiting