As value went from pariah to crowd-pleaser, its returns went cold.

You want to know why James gets so many whistles? Because he gets fouled a lot.

How would you be able to differentiate between the 10% declines and the 20% declines beforehand?

Use your age/novice experience to your benefit while you can.

Depending on the index family in question, small caps might represent anywhere from 3% to 12% of the investable market capitalization

The harder that people try to find some element of predictability, the more they fail

With Conan O’Brien and Jimmy Kimmel

That was how Intel managed tens of thousands of people to etch a million lines of silicon or copper to within a millionth of a meter in accuracy. 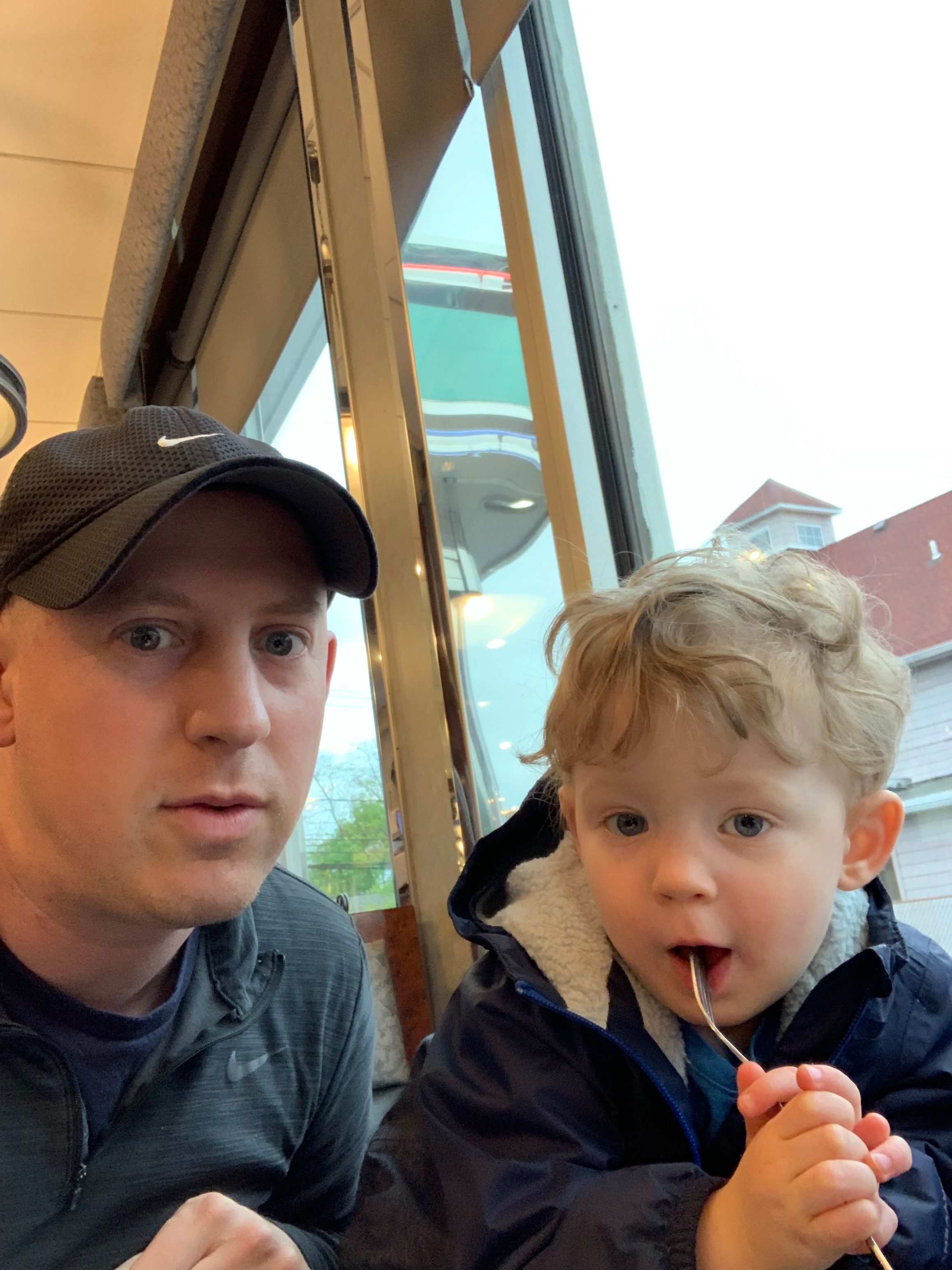