By Fat Tailed and Happy

It is nearly impossible to confidently assert what consensus is.

RWM is a fabulous place to call home.

My philosophy is simple – I’m not going to react to the news of the day, so it can wait.

Getting a sound off the page is impossible

With Michael Lewis and Malcolm Gladwell

After college you begin to notice, how come everybody else isn’t still drunk?

With Marc Maron and Dave Letterman

With Derek Thompson and Taylor Lorenz

It probably won’t get the client to change their behavior. It might get me fired. 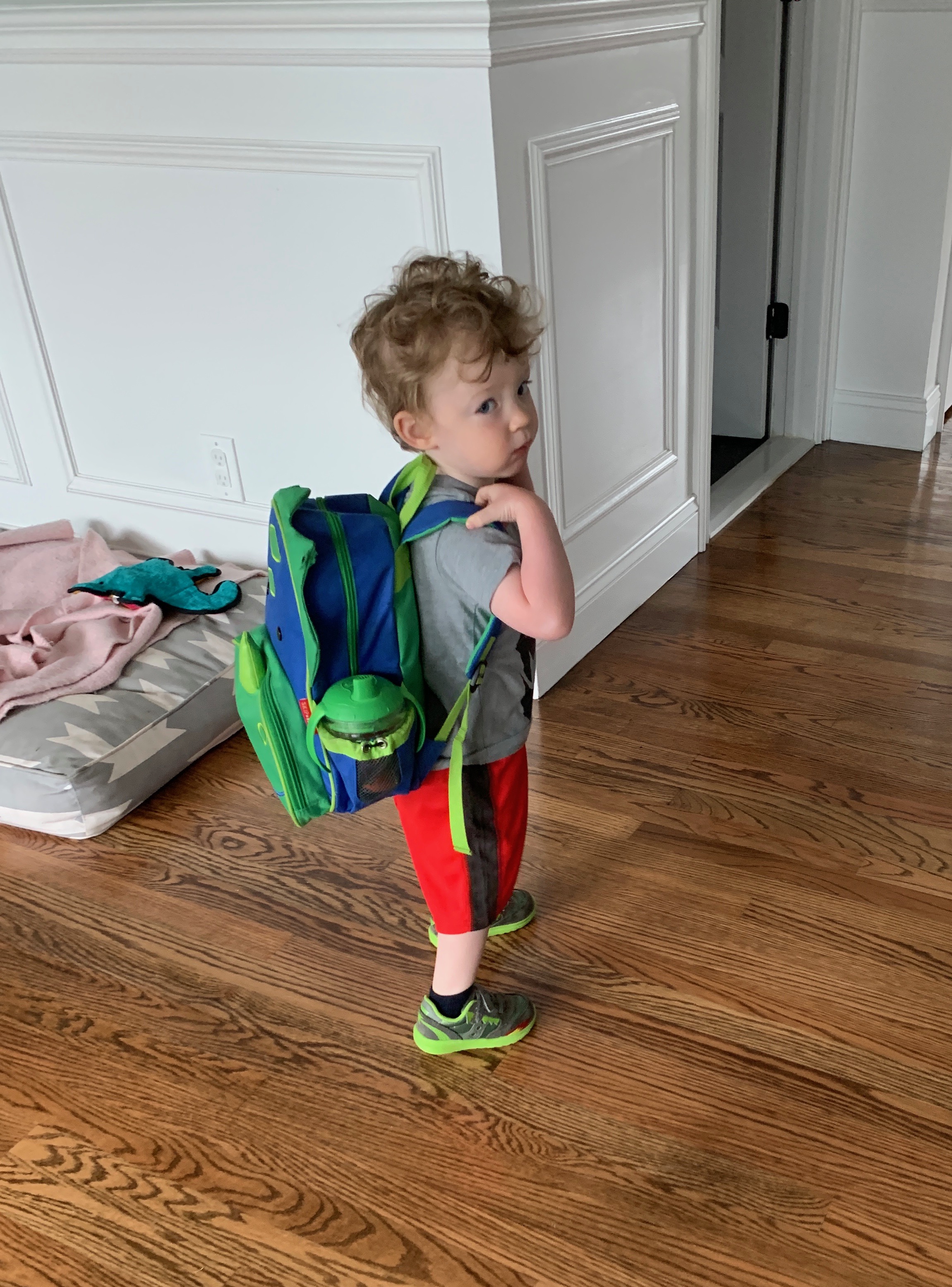