Value stocks are trading at the “steepest discount in history”

Many millennials were surveyed

Chernobyl is good, but not the best show ever

Somebody’s got to pick up all the electric scooters 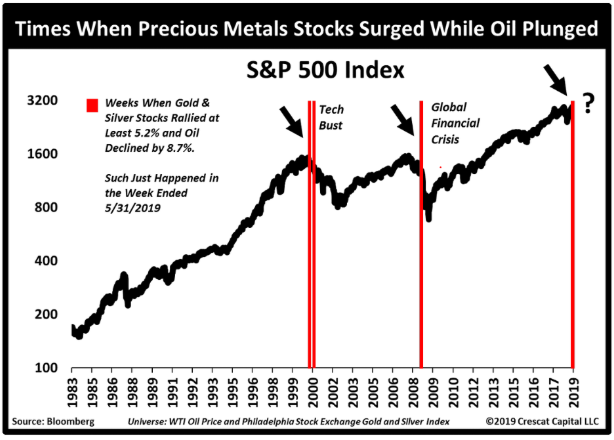 The graph @MarketWatch used is Fwd P/E spread of value vs market.

I rented all my life.

I was 34 when I bought my first house.

After running some real basic math over the past couple of months, its starting to look like I was duped by societies propaganda about the benefits of owning a home.

my dad used to write for a financial research company. these are some cheat sheets he made for himself pic.twitter.com/raG85GOCG2