He built six hundred and twenty-seven miles of parkways and expressways, every modern bridge in New York, reshaped the whole park system, et cetera. And I didn’t have any idea where he got the power to do this.

The sad fact of life for active managers is that they devote their careers to making markets more efficient, but if they succeed too well then they put themselves out of work

Somewhere along the way, the “lost decade” got lost and the last decade became all that mattered.

If a tweet doesn’t come to me within 5-15 seconds, there isn’t anything there.

Our final memories of an event– whether it’s a concert, a vacation or even an examination – is disproportionately impacted by how we recall the end of the experience

All of these questions come down to making tradeoffs

How does an online community of your own colleagues help you grow your own business?

With Corey Hoffstein and Chris Meredith

Instead of a shared culture, it’s a million little cults

The single most challenging and difficult business strategy question

With Patrick O’Shaughnessy and Bill Gurley

The absurdity of American meritocracy

With Russ Roberts and Adam Cifu

Monster tail risk selling with a huge amount of leverage

With Corey Hoffstein and Benn Eifert

It’s a gold mine. Cash just comes in every day. 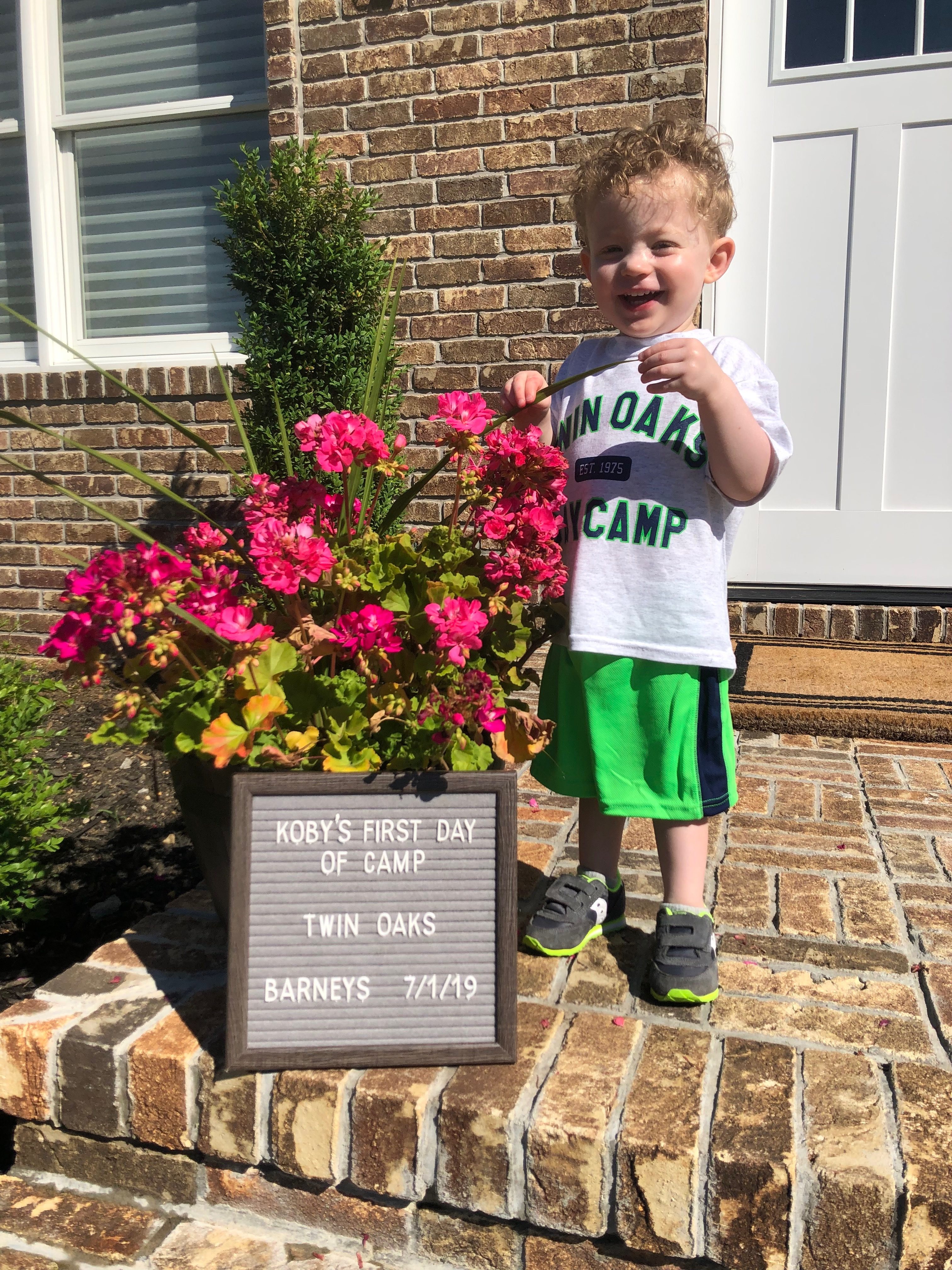