Katzenberg was hellbent on payback and quickly co-founded Dreamworks with Steven Spielberg and David Geffen after raising close to $1B from Paul Allen.

Eventually, the dinosaurs died and the Mammals lived.

While confidence tends to grow commensurately with portfolio balances, our actual tolerance for risk does not respond in kind

But then, you put your own money on the line and it feels different

Half of these athletes are so good that they could almost out-jump their ability to land.

There has been an average of 1.7 5% sell-offs per year

He was meeting with Minnesota as the Golden State deal happened

With Conan O’Brien and Kumail Nanjiani 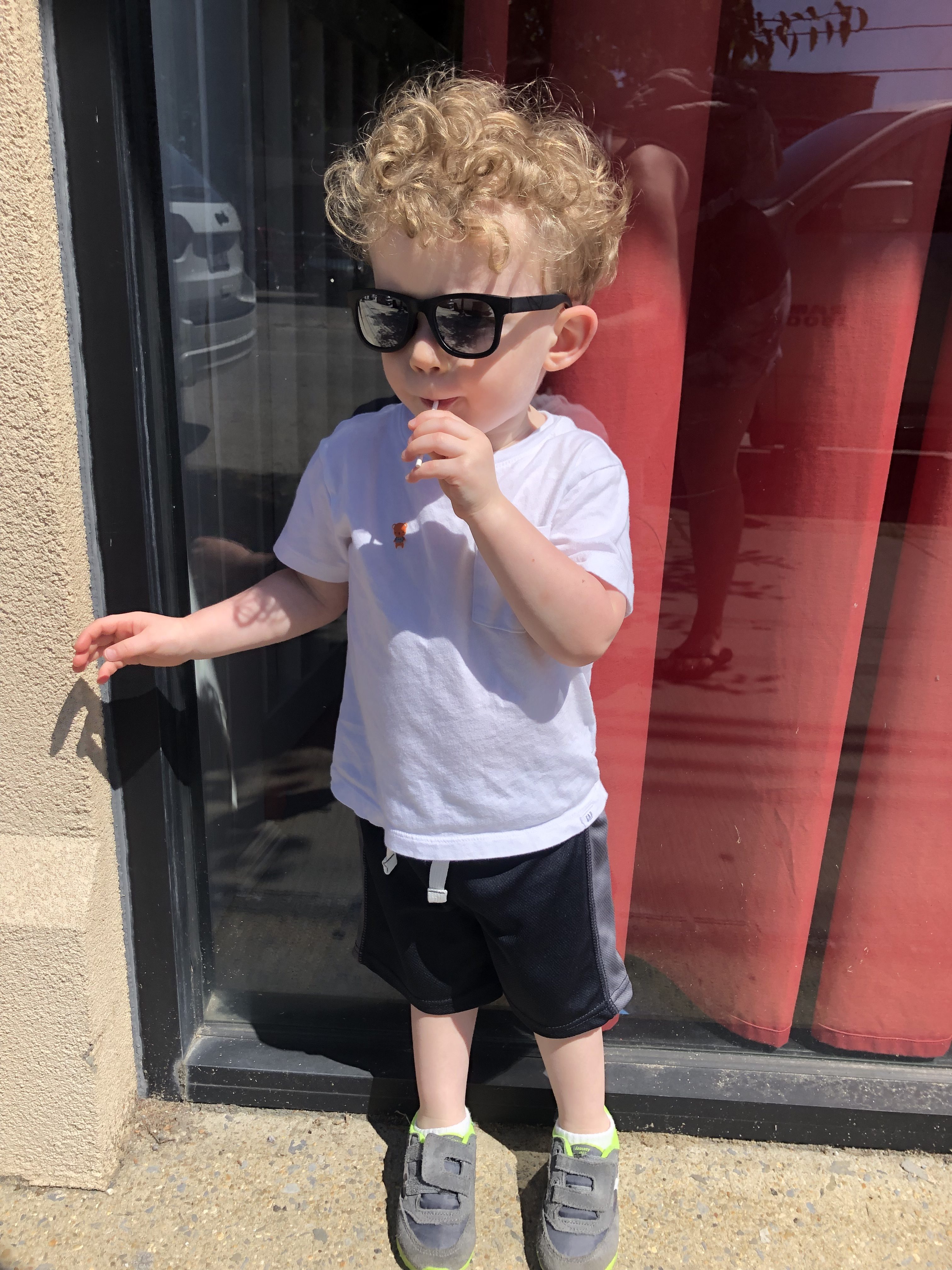