There is a difference between an expert, whose talent should always be celebrated, and a guru, whose flaws should never be questioned.

It was a masterful, completely legal and utterly ruthless move.

Once they are gone, you are the one who will have to tell their stories.

Nothing grew faster than per-child spending on child care, which increased by a factor of 21—or approximately 2,000 percent—in those 40 years.

No one starts saving for childcare at age 12 to be ready by age 30 for kids.

The guys who don’t win get thought about differently

With Bill Simmons and Daryl Morey

A bias to bias

With Ted Seides and Drew Dickson

Major things happen because of seemingly irrelevant mutations in narratives 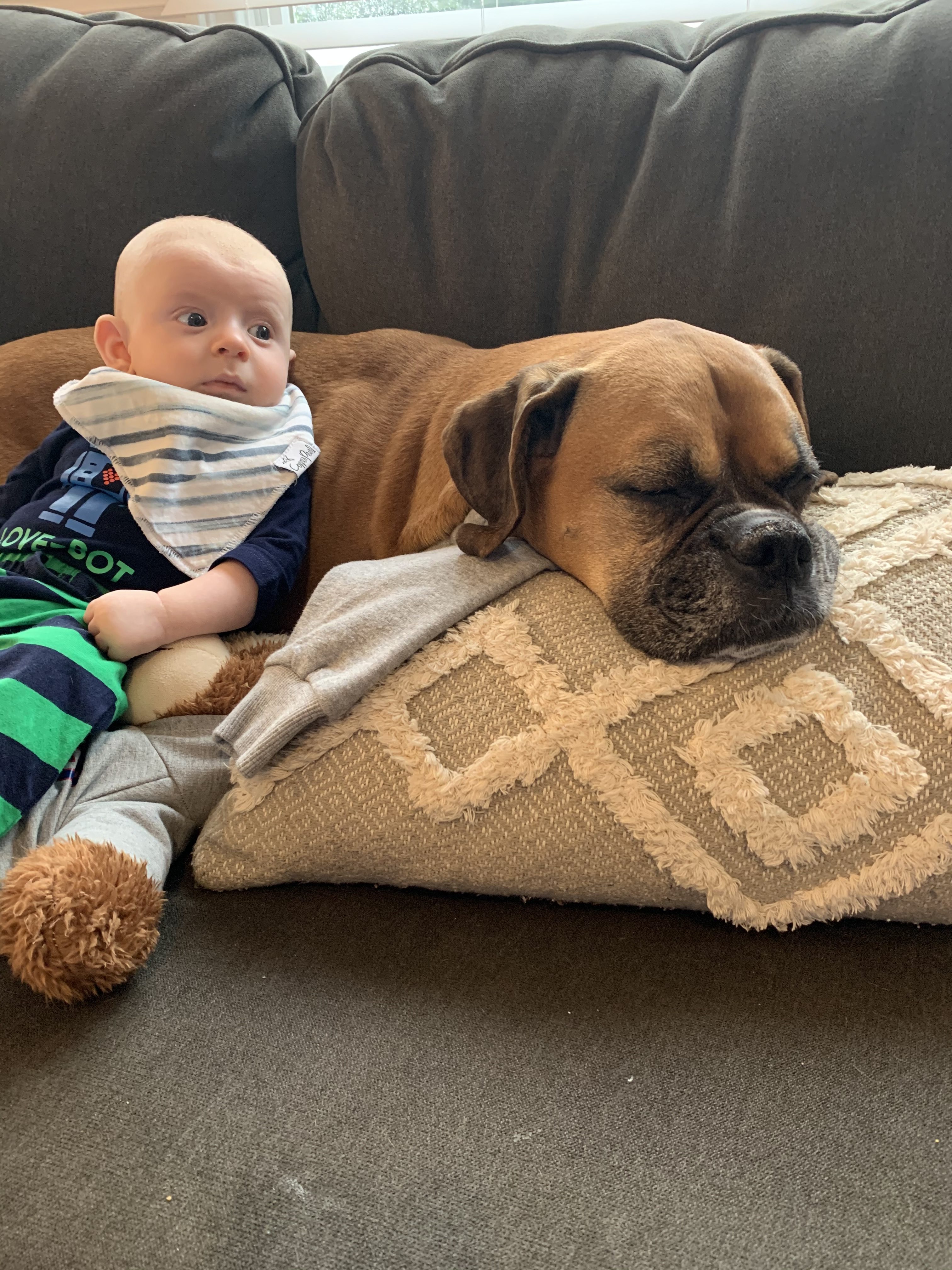