This message popped up on my phone last week. I’ve been on Twitter for ten years. Wow. 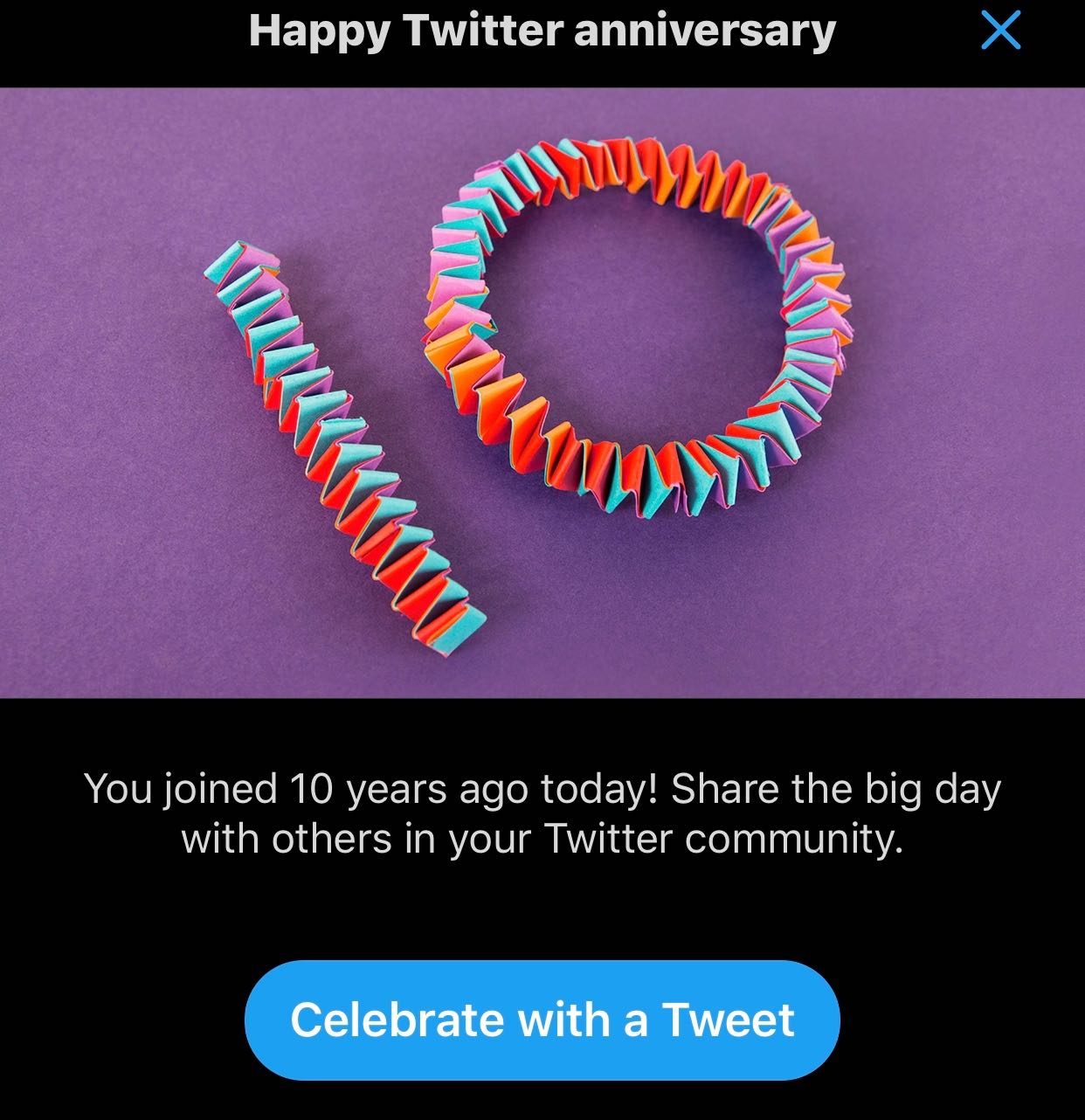 This got me thinking about the last ten years and how much my life has changed, so I decided to document them year by year. With the world moving so quickly, I don’t often pause to think about where I am and where I’ve been. This was a cathartic exercise and I would encourage everyone to take a minute and do this, if only in your head. Here we go.

I quit my job at Mass Mutual. I wasn’t happy selling insurance and I met a guy who told me that the CFA designation would be a good way to get my foot in a door.

I took a trip to Mexico and grabbed John Grisham’s The Pelican Brief while I was in the airport. I had never been much of a reader, but this began my love affair with books. I know the whole thing has become a joke, and I get it, but I can say without any exaggeration that whatever success I’ve had can be attributed to the countless hours that I’ve spent reading.

I would spend the next year in the library making up for a lifetime of neglecting education. 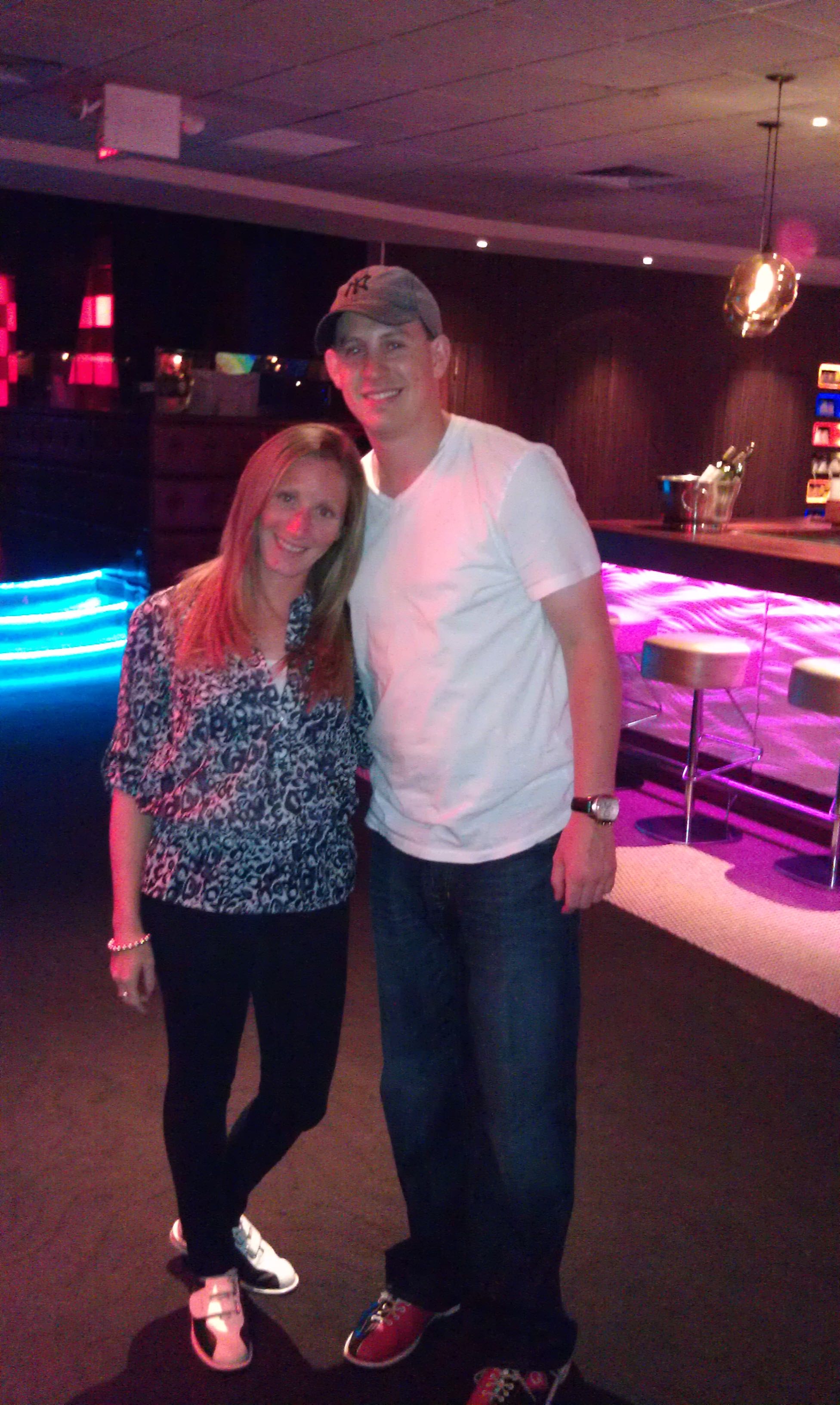 I’m filling out job applications and tapping any connections that I have to help me re-enter the work force. I had three legitimate opportunities and was rejected by each of them- E*Trade, Pimco, and Fidelity.

My mother had been battling cancer for years and her conditions were rapidly deteriorating. I remember studying in the hospital for the level 2 exam, which was administered on mother’s day. I knew I bombed the test. I went home and cried.

My mother passed away three weeks later. It was the single most impactful moment of my life up to that point. Nothing came close. 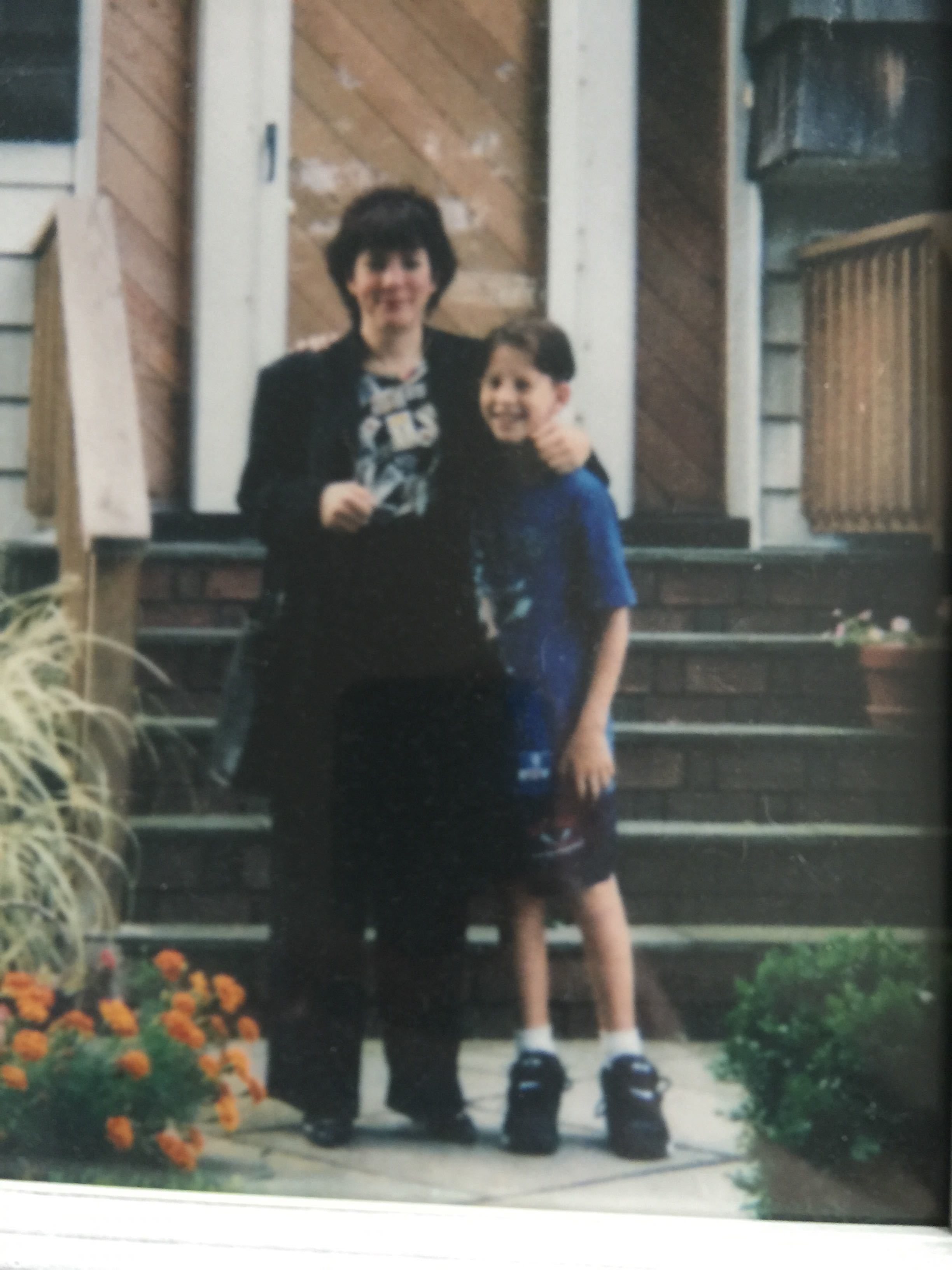 I’m lost, personally and professionally. I have no idea what to do with my life. I’m still in the library, only this time the CFA is on hold. I’m trading stocks, lying to myself that I can make a career out of this. And then I had a chance encounter that changed my life forever. I meet Josh Brown at the train station at 11 o’clock on a Friday night. A six sigma event if there ever was one.

A few months later I see that he and Barry are hiring and he calls me in for an interview. The rest as they say, is history.

We sell the house I grew up in, buy a dog, and move into an apartment. Life begins. And the Giants win another Super Bowl. 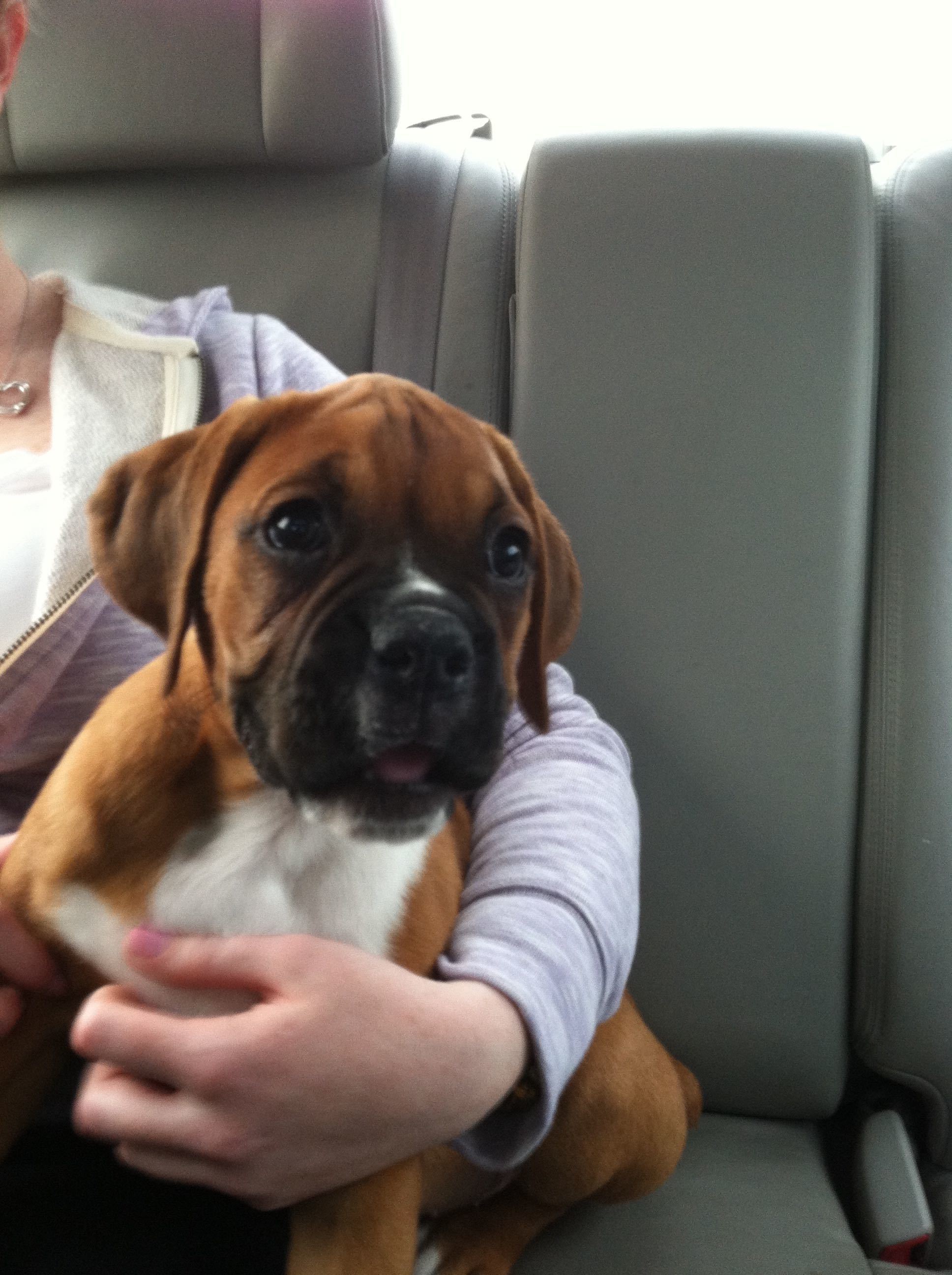 Phil Pearlman invites me onto the Yahoo Finance blogging platform. He told me there was something in my writing worth pursuing. It was more crap than anything, but he told me to keep going. Phil told me what to do more of and what to do less of. For this, I cannot thank him enough.

In September, Josh, Kris, Barry and I left the firm we were working at to start Ritholtz Wealth Management. In December, I married my best friend. 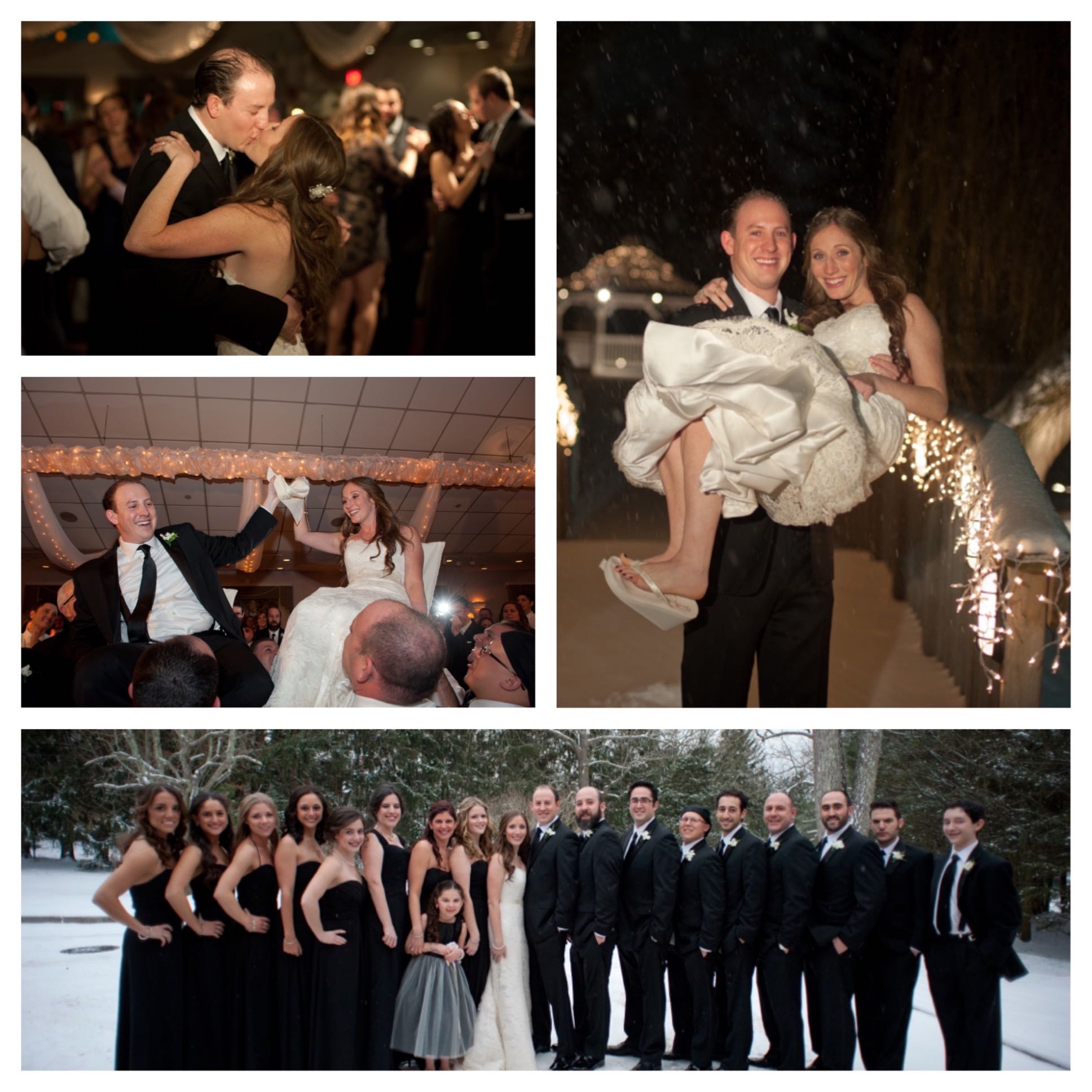 I shave my head about four years too late and start studying, again, for level 2 of the CFA exam. 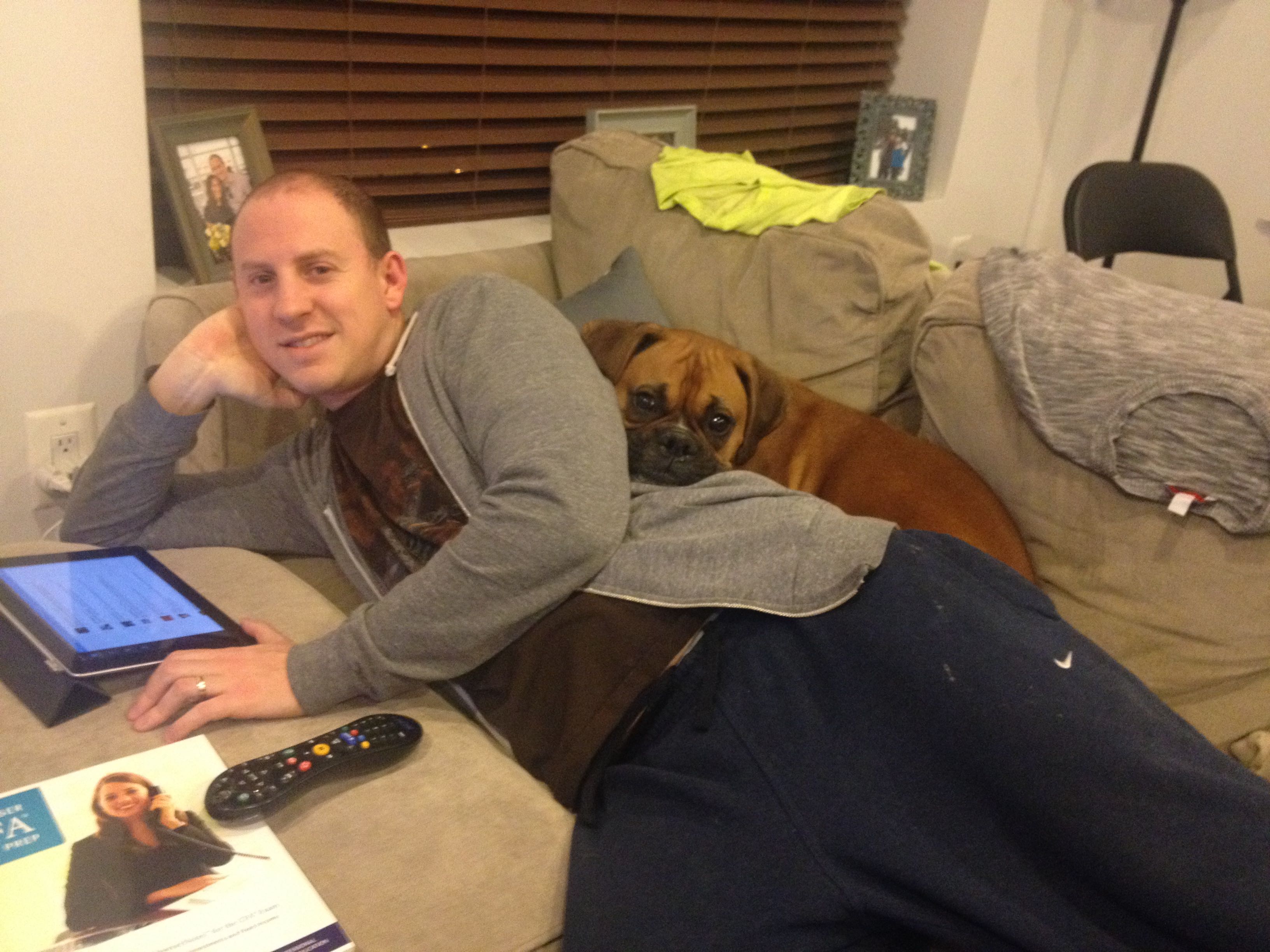 I start a blog on WordPress, travel to Italy, complete the final level of the CFA exam, buy an apartment, and put $10k into Bitcoin (I wish). I’ve never been happier. 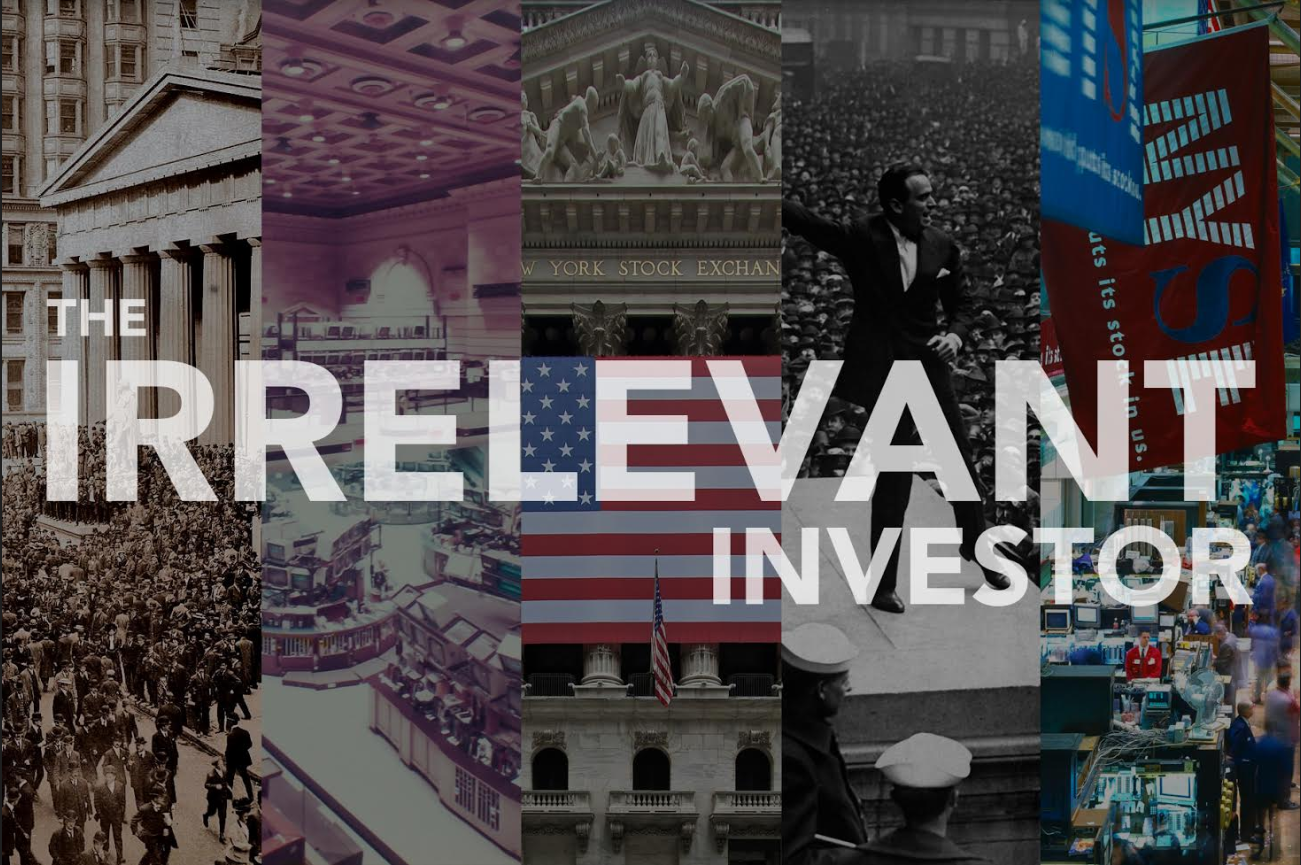 I spend the year writing my book. We get pregnant with our first child, travel to Sedona, and take a family trip to Alaska. 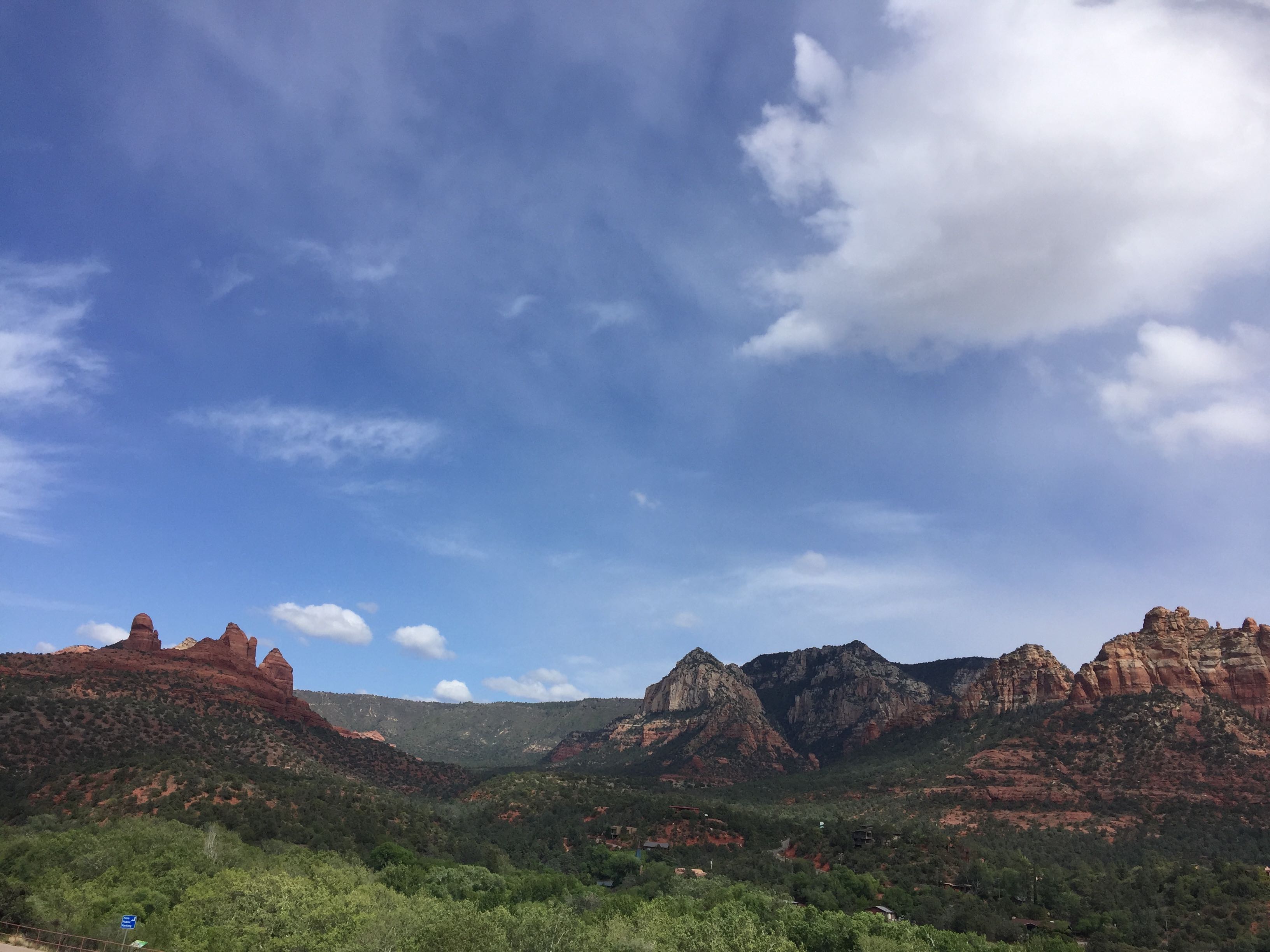 We had our first child in February, and in November Ben and I started Animal Spirits. 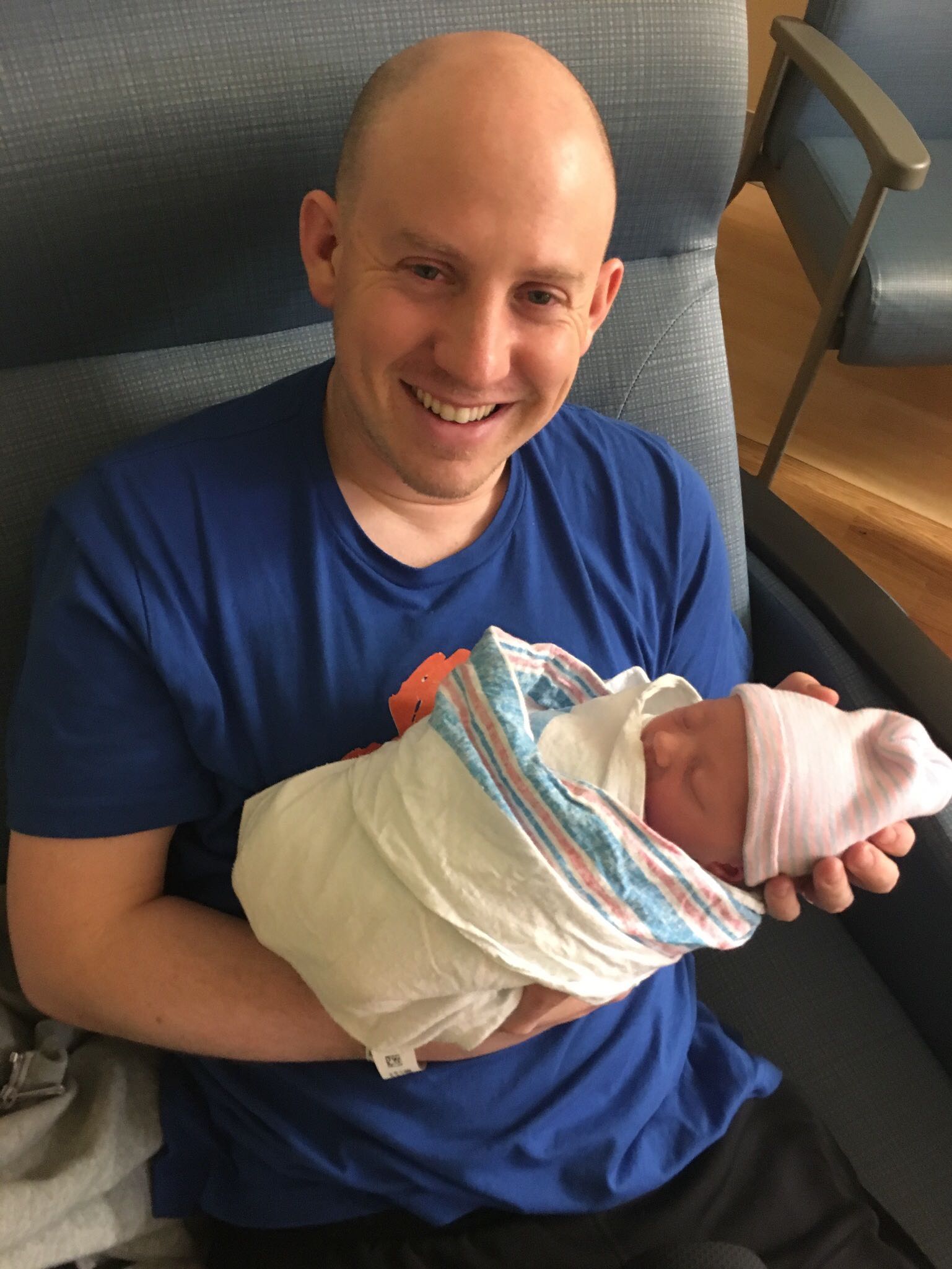 Ritholtz Wealth Management moves out of 90 Park Avenue and into our own office space. My book is published. 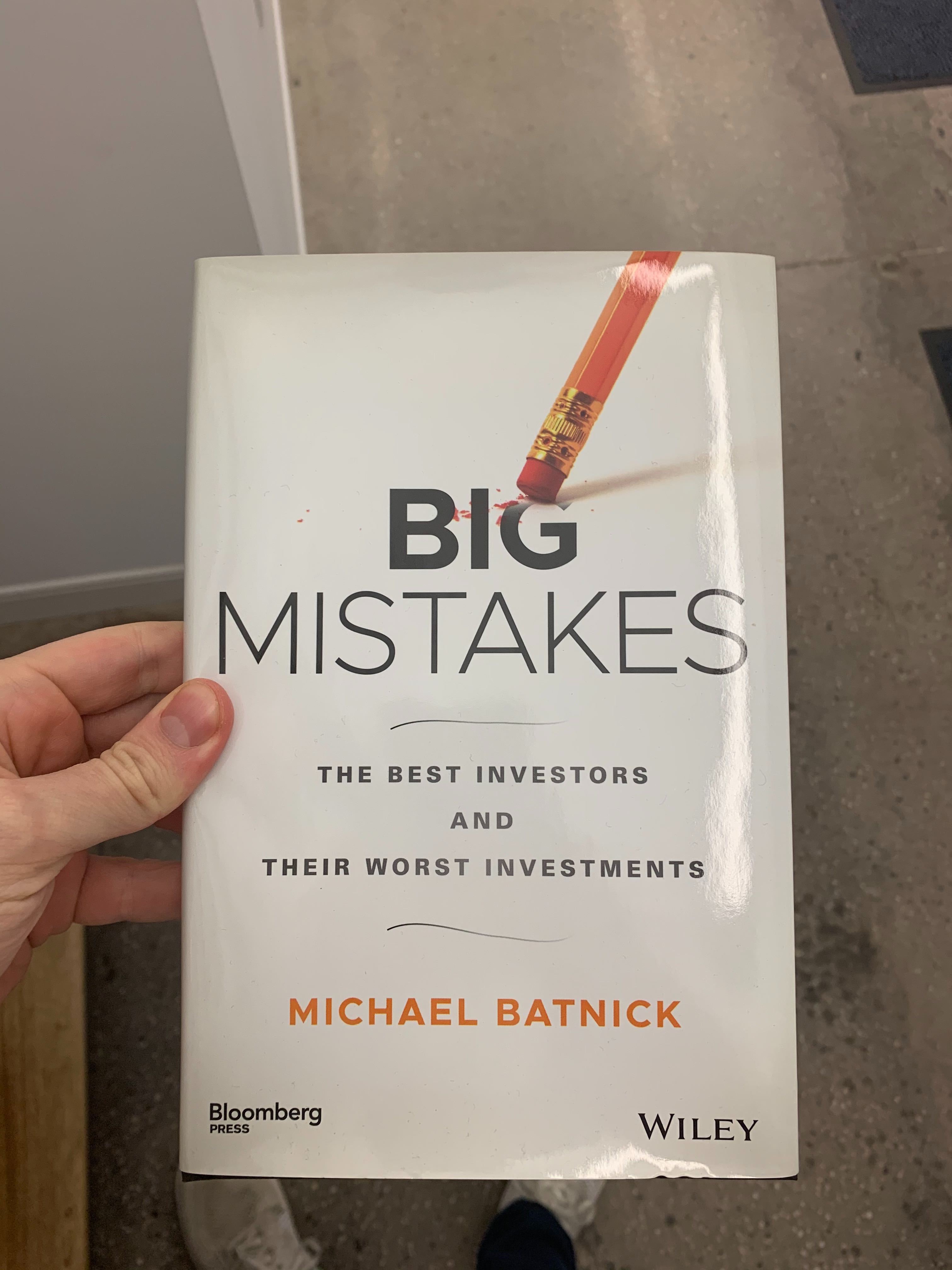 We buy a house in the suburbs and had our second child. Life is beautiful. 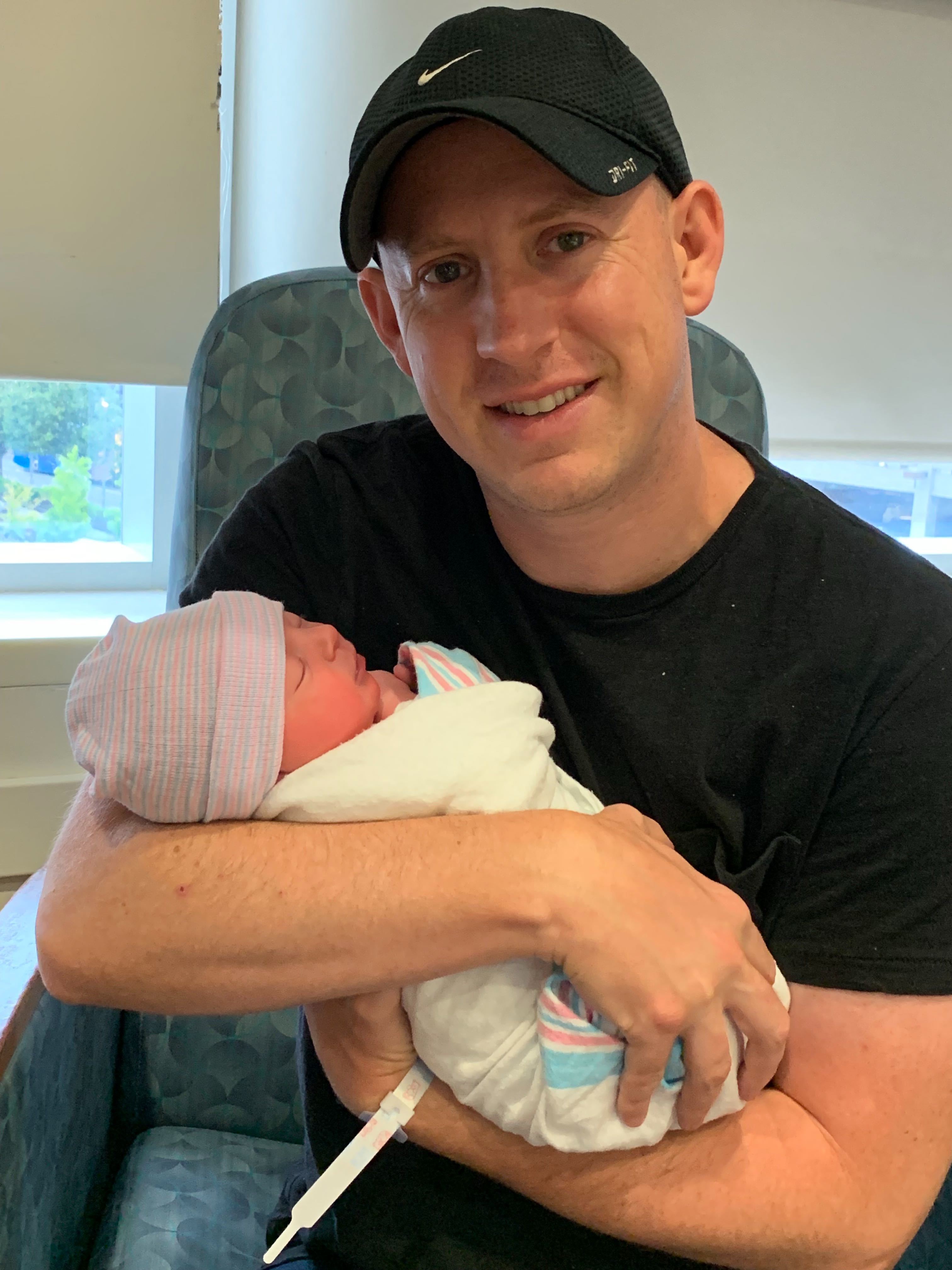 It’s true what they say, the days are long and the years are short. The next ten will be over before we know it.

Thank you for reading.