In Charlie Ellis’s Winning the Loser’s Game, he talks about three ways to win*.

The first option is physically exhausting. You work harder than the competition in hopes of gaining an informational edge*.

There are ten times as many CFA charterholders per stock as there were in the early 1990s, meaning few stones are left unturned. And the days of people getting information before others has disappeared, thanks to reg FD. For 99% of market participants, the informational edge is a thing of the past. 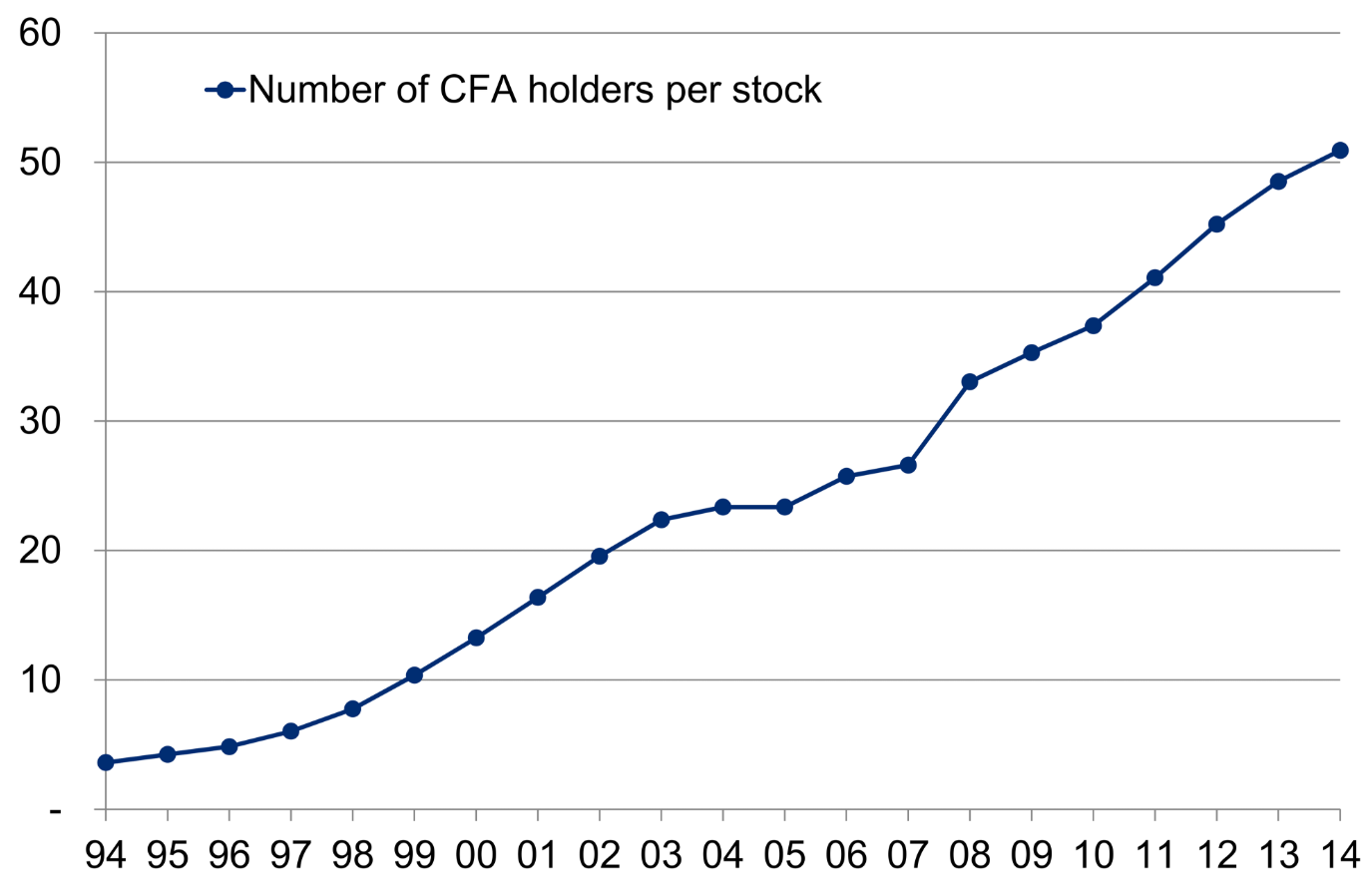 The second option is mentally exhausting. You’re more intelligent than the competition*. 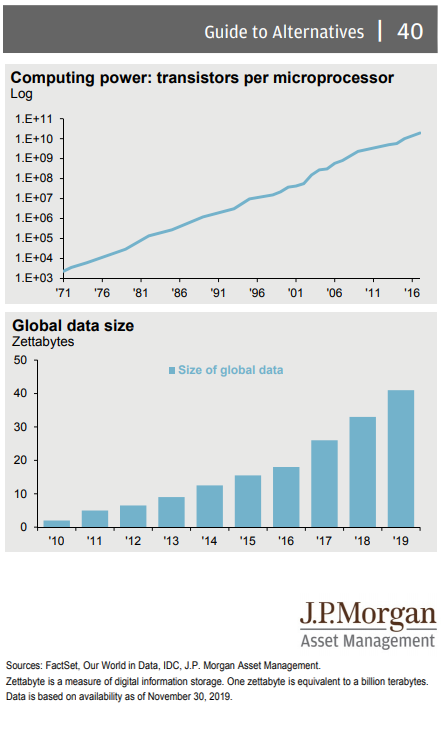 And this brings us to the third option, which is emotionally exhausting. You try to remain more steady than the competition. You can never get too hot or too cold, even when those around you are acting irrational.*

This is easier said than done, but this is the low hanging fruit in the investment world. You can never control the outcome, but you must control your process.

*I stole these descriptions from Ben Carlson’s Organizational Alpha