There are just over 130 million full-time workers in the United States and not a single one of them thinks they’re overpaid. This holds for people all over the income pool and paradoxically, is especially true for people towards the top of the ladder.*

It sounds absurd, but a person making $1 million can feel more stress over money than someone making $100,000 because the more you make, the easier it is to let your spending spiral out of control. Lifestyle creep is one of the most dangerous forms of inflation because you can feel like you’re falling behind when you should feel like you’re getting ahead.

An iron law of personal finance is that no income is high enough if you can’t live within your means. Just ask Antoine Walker, who blew through $108 million in career earnings.**

There was a recent article published by Institutional Investor that talked about high earners who feel like they’re underpaid.

For investment professionals that got a raise in 2019, three-quarters said the increase was up to 20 percent. Still, many believe they are underpaid…Even at the most senior level, one in three managing partners felt they were underpaid.

Gross right? Shouldn’t they be happy with what they have? Do they not realize how lucky they are?

I’m sure on some level that many of these people who said they’re underpaid recognize their good fortune, but it’s hard to “be happy with what you have” just because so many people have less. We can’t help how we feel, that’s not how the universe made us. To be human is to compare ourselves to the humans around us. 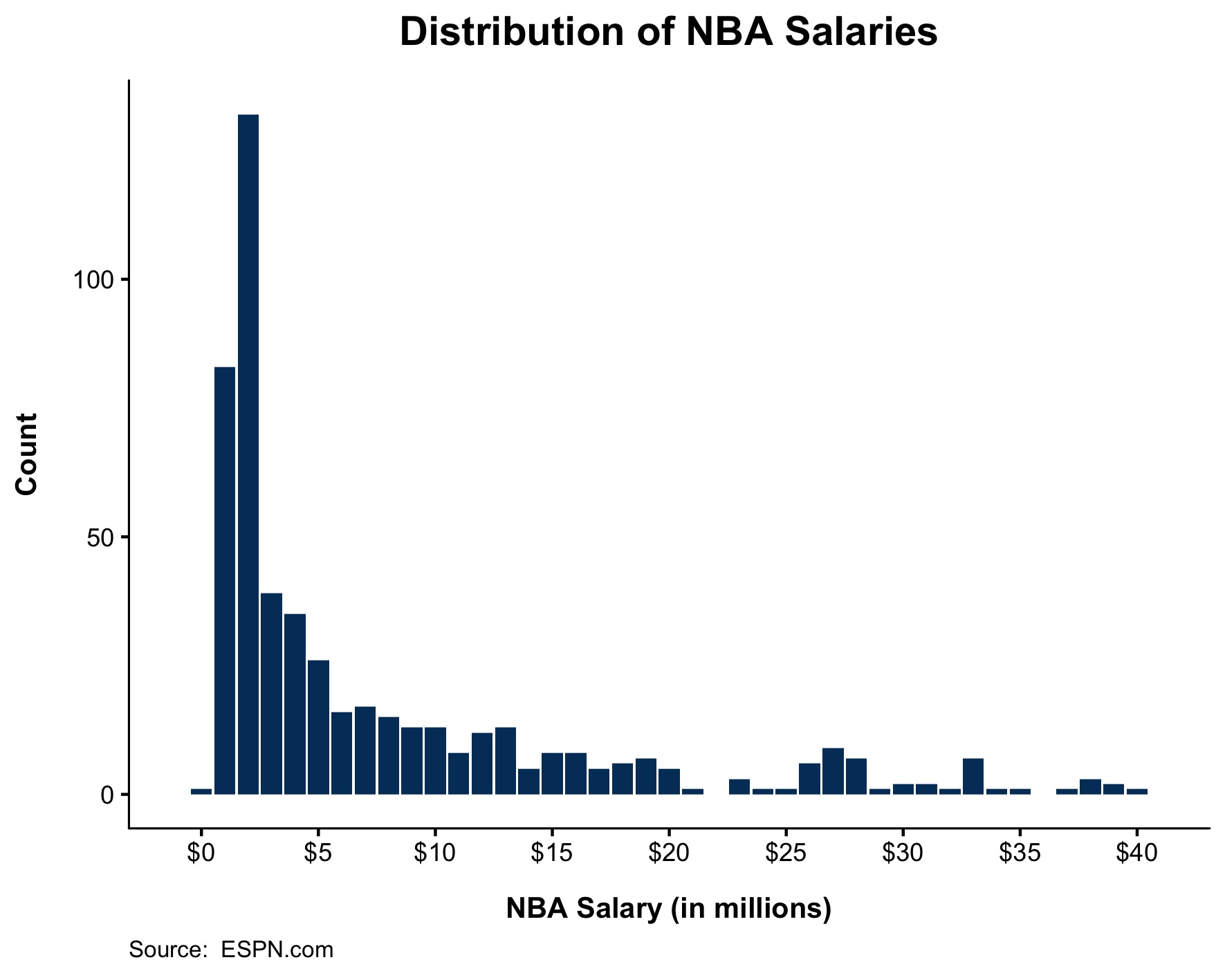 I’m sure Draymond Green still has to pinch himself over the fact that his salary this season is $18+ million, but I wonder what he thinks about his former teammate Harrison Barnes making $24 million? I’m sure he doesn’t lose any sleep over it, but I also doubt Draymond feels overpaid, because nobody does. 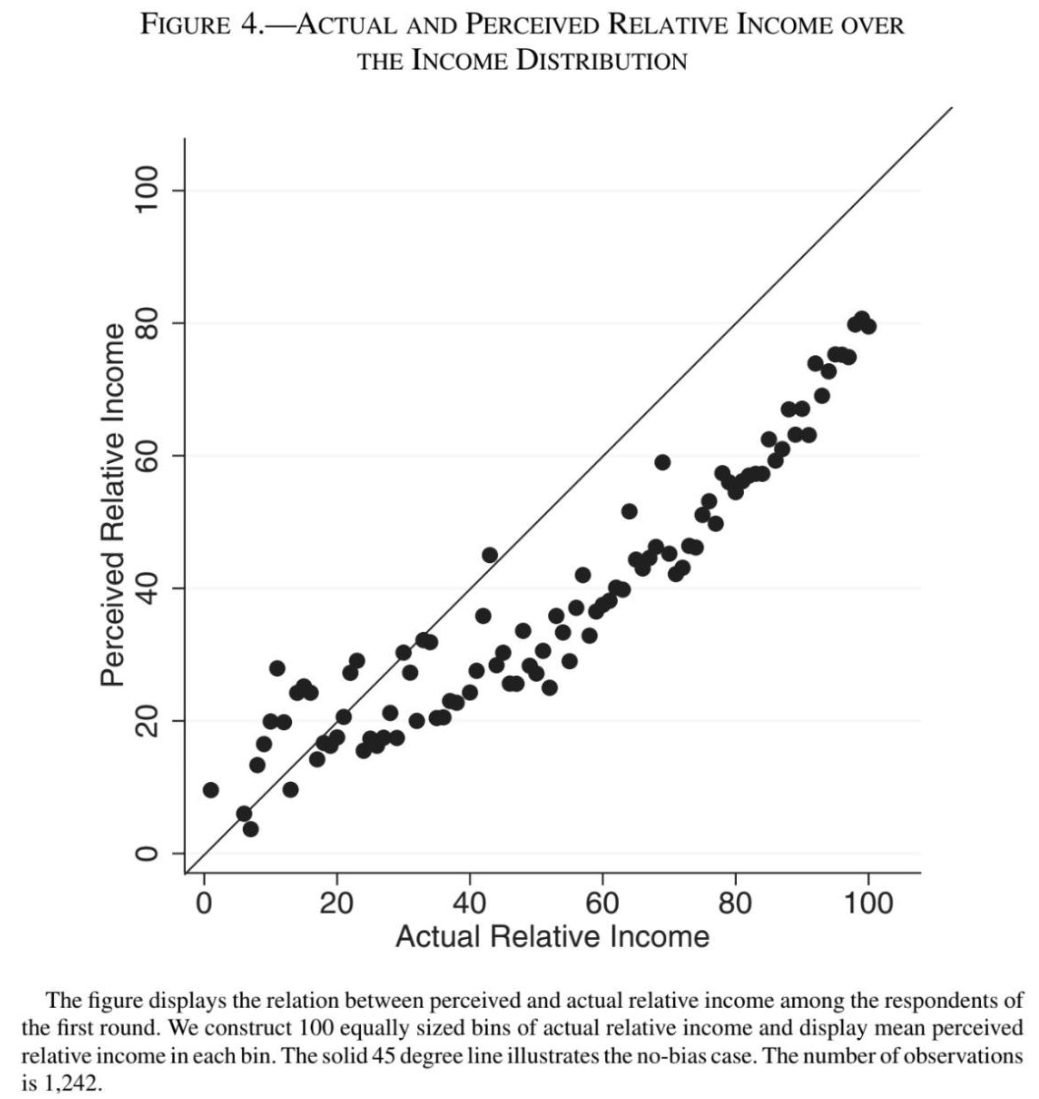