As we were wrapping up an episode of What Are Your Thoughts today, the news dropped that the Fed was doing an emergency rate cut for the first time since 2008. Prior to that the Fed took these measures in 2001 and 1998. 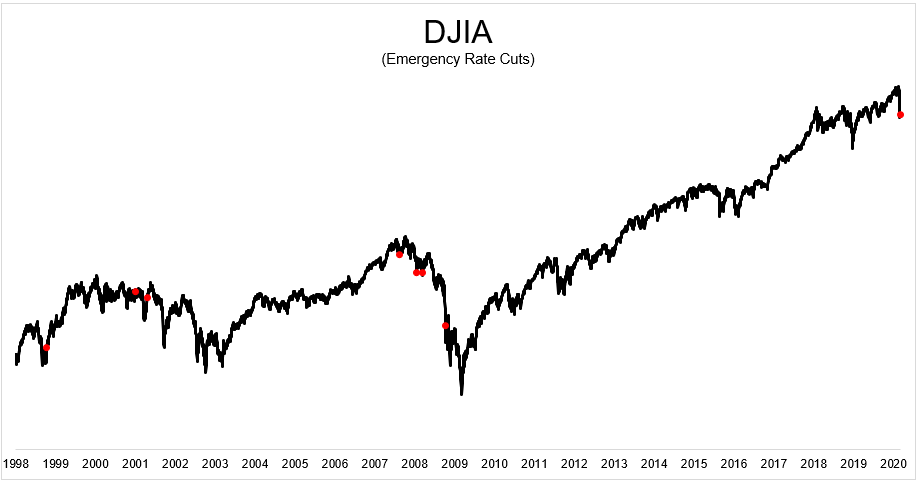 You could tell by my reaction that I was not too enthusiastic about the Fed’s decision. I’m usually not an armchair central banker, but I don’t feel great about their decision. I don’t understand how lowering rates by 50 bps, from already low levels to ridiculously low levels, is going to stop whatever economic impacts that we’ll feel from the global slowdown. I guess they’re hoping that this will be more of a psychological boost than anything else? But a psychological boost to what exactly, a stock market that is 12% off its highs? I hate to play armchair Fed chairman, but I’m not a fan of this.

Anyway, check out the whole show below. Josh and I talk about ZOOM versus ZM, if the market bottomed, why people share their transactions on Venmo, and much more.