Across business, science, and finance, power is concentrated among the elderly.

Running a small business means always operating at the razor’s edge, even in normal times

Zero to fifty billion dollars with all organic growth

With Michael Kitces and Peter Mallouk

With Bill Simmons and Stephen Dubner 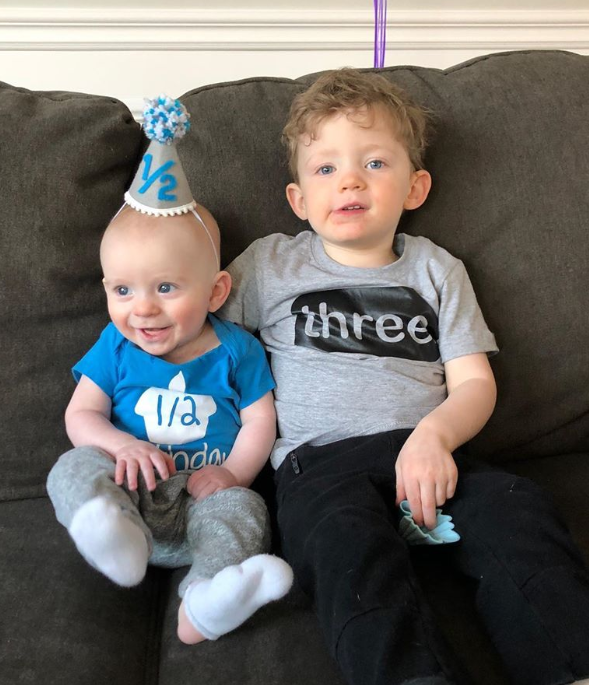