Investors all over social media are panicking. Because they don’t have a plan. But you do.

Fewer than 200 civilian vehicles were built in the United States from 1942 to 1945. Every assembly line was devoted to war

We talk about what’s happening, not what isn’t happening

A combo-platter of asynchronous markets, a “hot” trade with a levered connection, a crazy, whipsaw rally in the middle of a presidential declaration of a national emergency.

As bad as the news will be, its ability to shock us will diminish

When markets have no memory from day-to-day, investors begin seeing patterns where none exist.

A high VIX is a leading indicator of a market bottom.

If you have cash sitting on the sidelines, this is the moment you were waiting for

It works over time, but it doesn’t work every time

With Ted Seides and James Aitken

Bear markets are much more predictable

With Patrick O’Shaughnessy and Dan Rasmussen 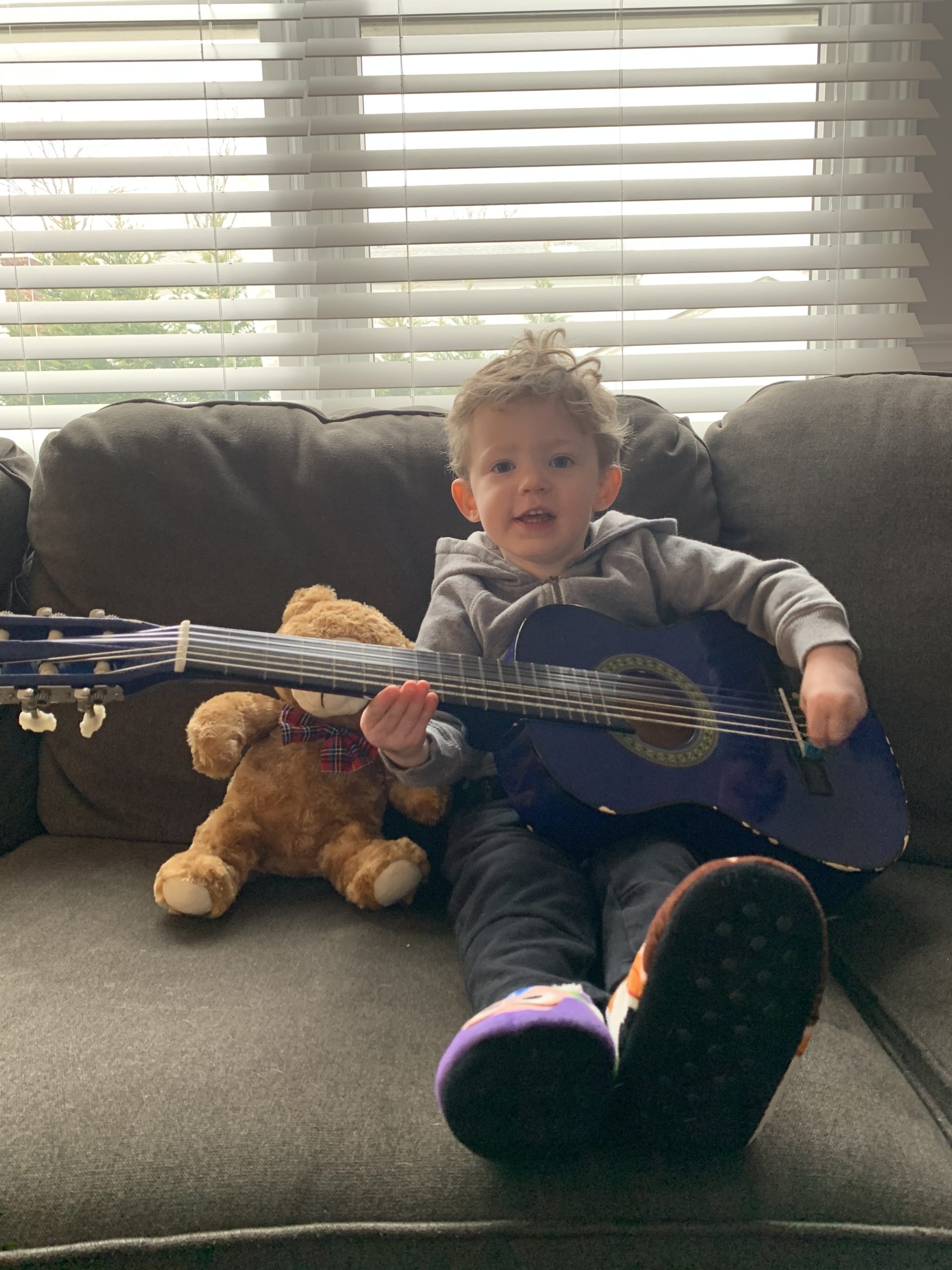