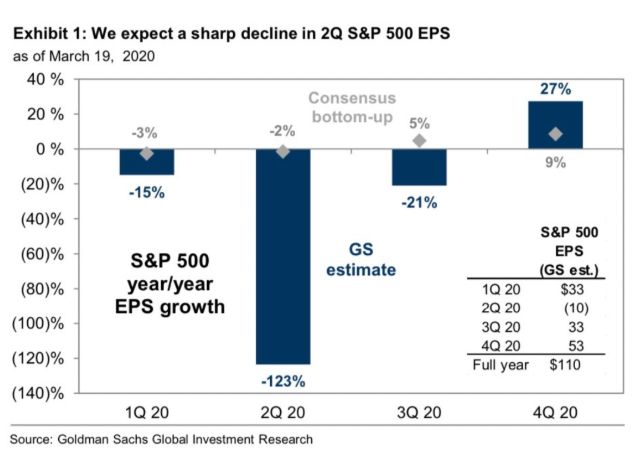 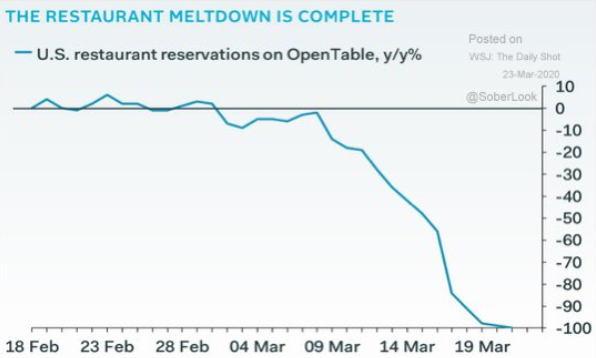 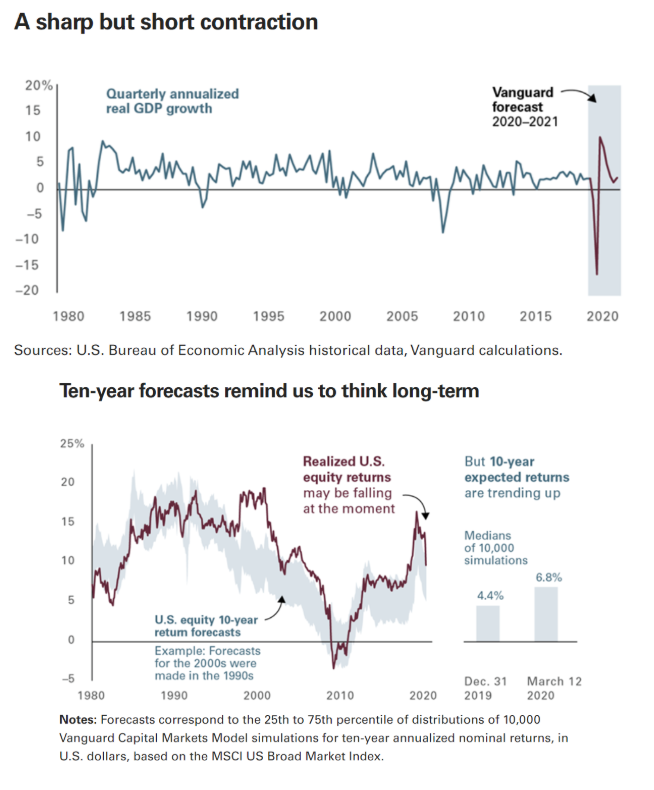 Eurozone, UK and Japan composite PMIs are horrendous, worst since or worse than the financial crisis lows. And a large portion of this month didn't even include the lockdowns now in place. pic.twitter.com/SwcgBZLNGF

Just an “insane stat of the day.”

spread on investment grade bonds (363bps) is now higher than the spread on high-yield bonds just one month ago (junk's now above 1,000bps) pic.twitter.com/Eu91MSHdaZ

Whoa Part II: Another fixed income mut fund $BDKAX is down 40% in two days. Its "NAV" was $10 for weeks until thur when outflows forced it to sell bonds, face reality. NAV curr $5.8. https://t.co/p44LEJQ8cp