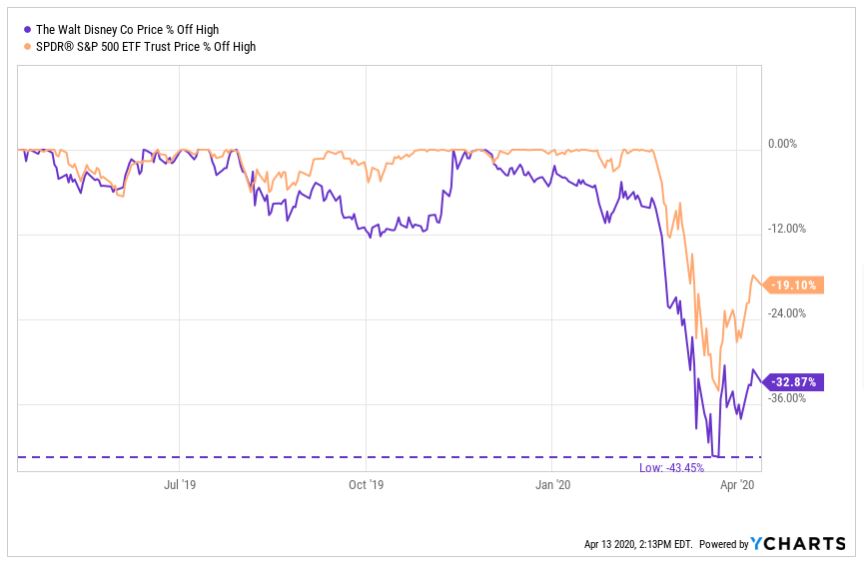 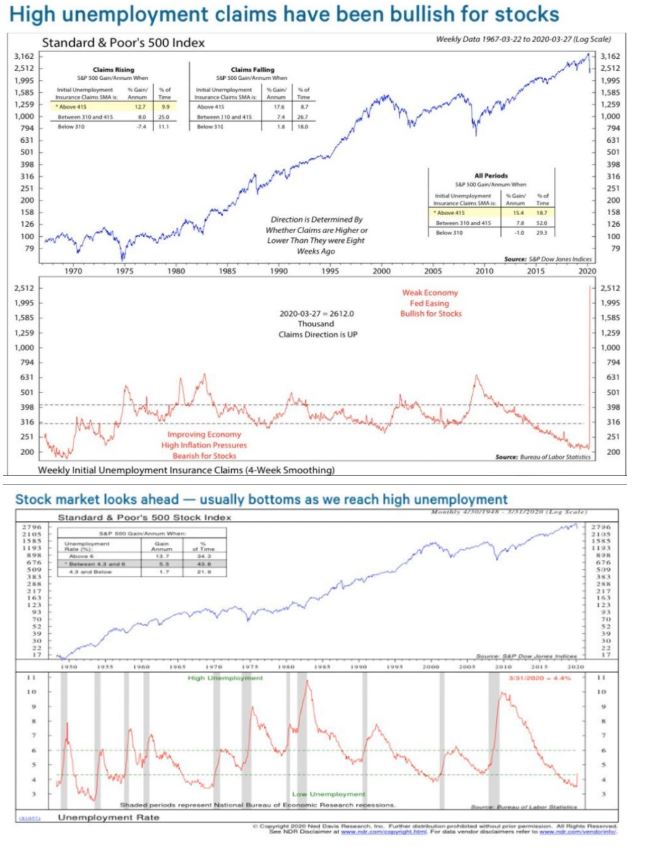 This week saw an outflow from equities of more than $60 billion. That's around 0.7% of the total asset base.

It's 50% more extreme than any outflow in almost 20 years, during the best week for stocks in almost 50 years. pic.twitter.com/wbkZNSpHr8

(Bloomberg) — Hedge funds lost 6.8% last month, the most in data going back to January 2014, as managers struggled with extreme volatility and a rout in global markets. $SPY

March set a record for monthly outflows from active mutual funds, at 356 billion. The estimated 10 billion in lost revenue from March alone is more than the annual revenue of the entire ETF industry. -Bloomberg