On today’s show we discuss 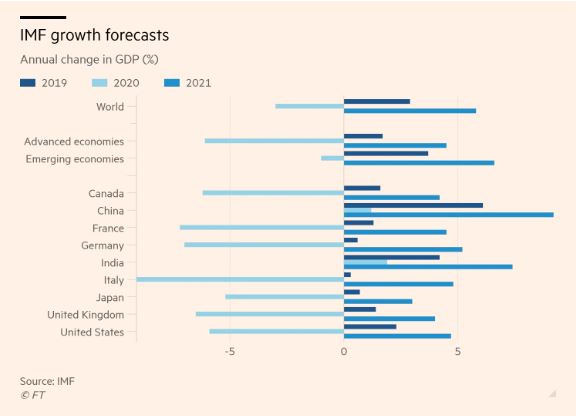 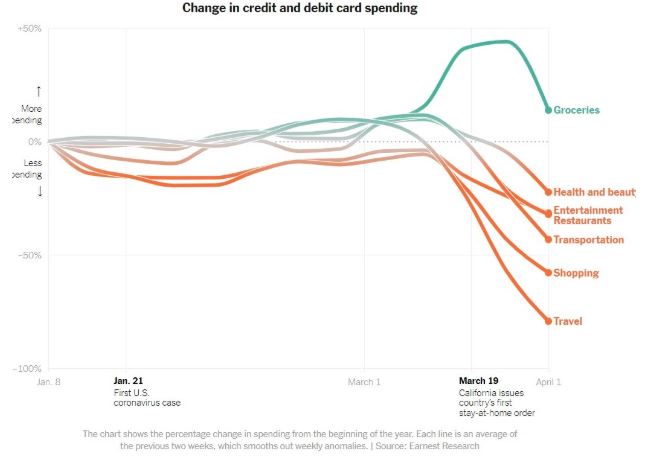 Another little moment of corporate history: with its latest rise to a new high, Netflix's market cap has overtaken both Cisco and ExxonMobil, both once valued at more than $500bn, and both once the biggest company in the US. There's money in streaming: pic.twitter.com/VglsaqbpEV

According to a survey done by Bank of America, asset managers haven't held this much cash in their portfolios since the aftermath of 9/11 https://t.co/jsKItbybAB pic.twitter.com/847LerTCSl