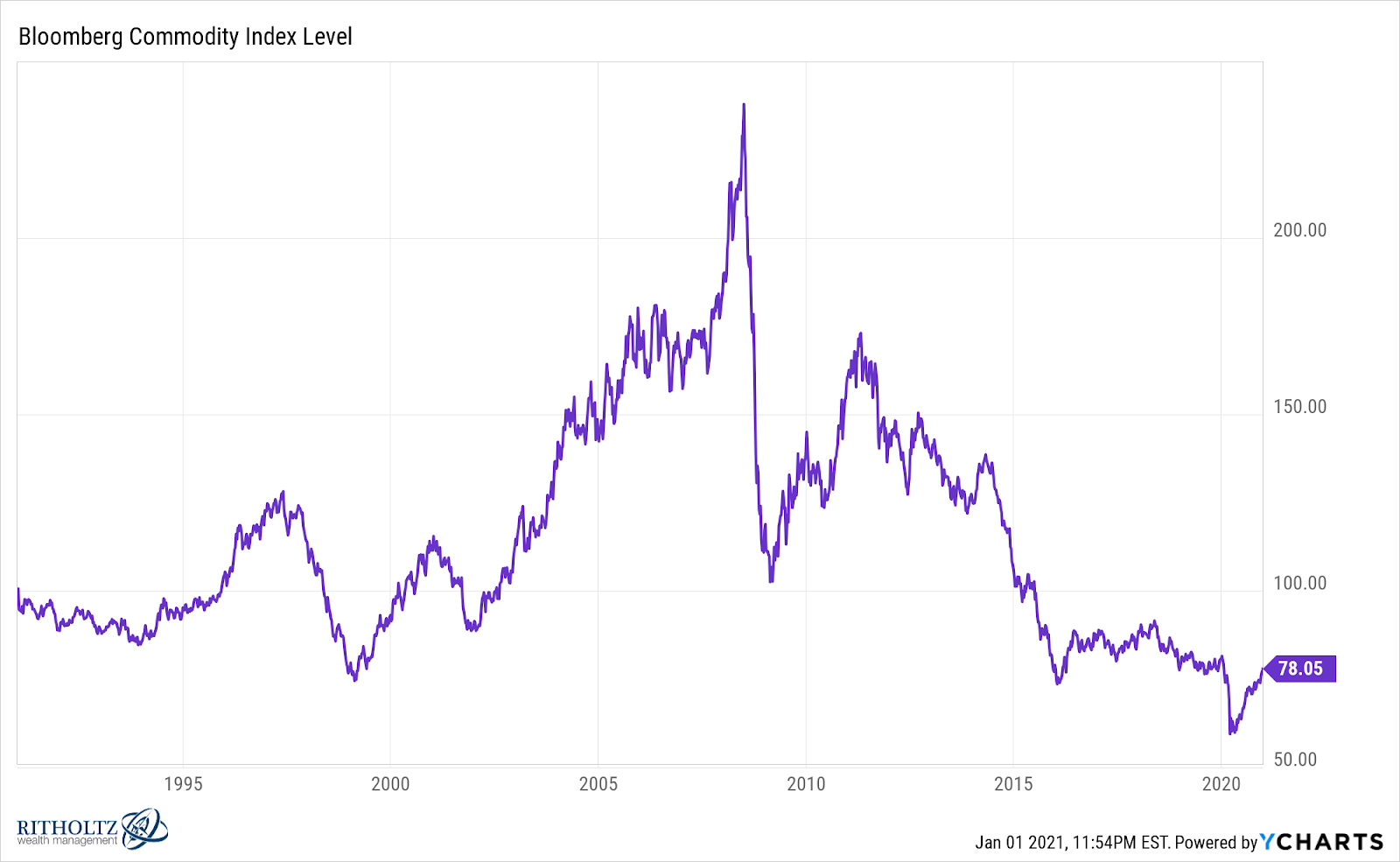 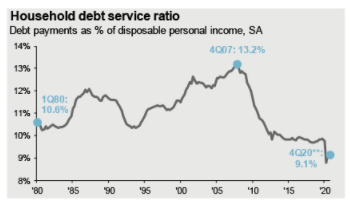 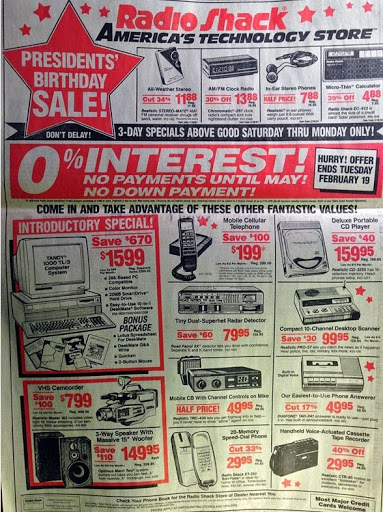 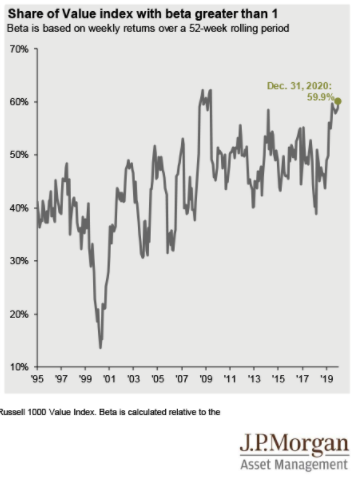 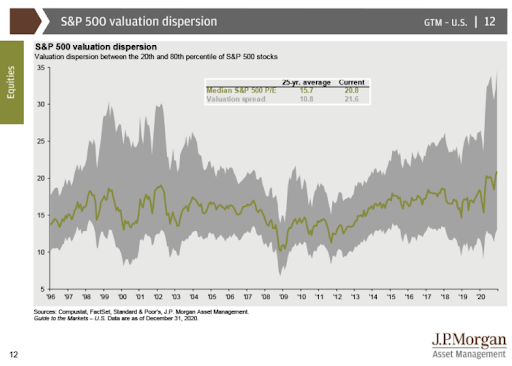 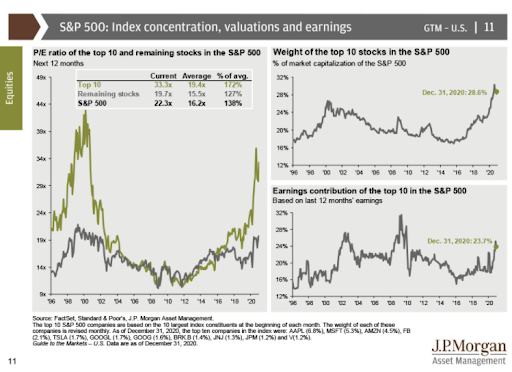 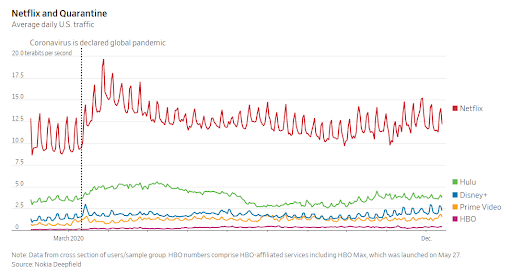 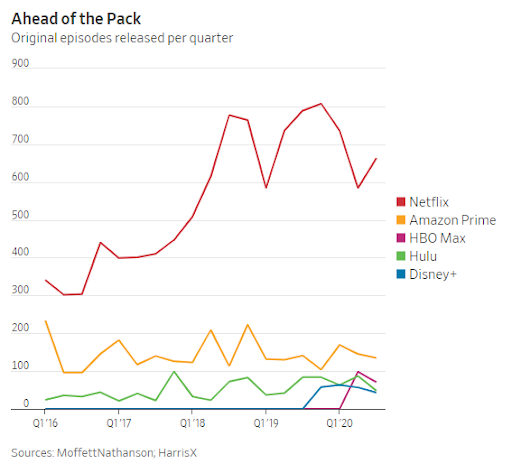 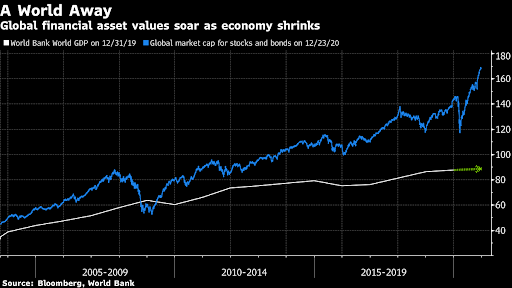 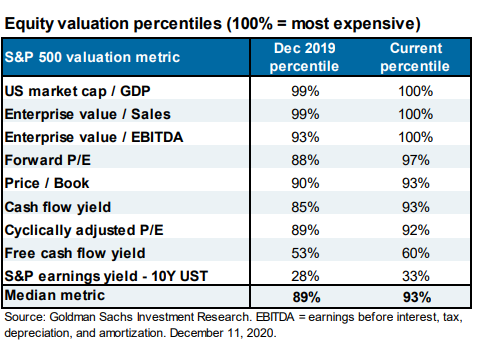 The Chapwood index is really interesting.

Suggests that the true cost of living in America has been going up ~10-12% per year, rather than ~2% as implied by CPI. pic.twitter.com/K7cpDtg7ru

Housing affordability** (defined as the average real monthly mortgage payment on a new home) has been pretty steady for ~50 years (as much data as I could grab). Meanwhile the average new home is 70% larger than one from 1971 despite smaller households.

I was so young. pic.twitter.com/64BSLJpPGA

I just can't believe Larry Summers goes on for a decade about secular stagnation and then says checks will overheat the economy.