If you went into a laboratory to build a gold price optimizer, you would want a couple of things.

Gold could rally on any one of the items I mentioned. All six were in place at the same time, and it couldn’t get out of its own way.

The dollar is sitting near multi-year lows, and gold can’t rally.

5-Year inflation expectations are at a 5-year high, and gold can’t rally. 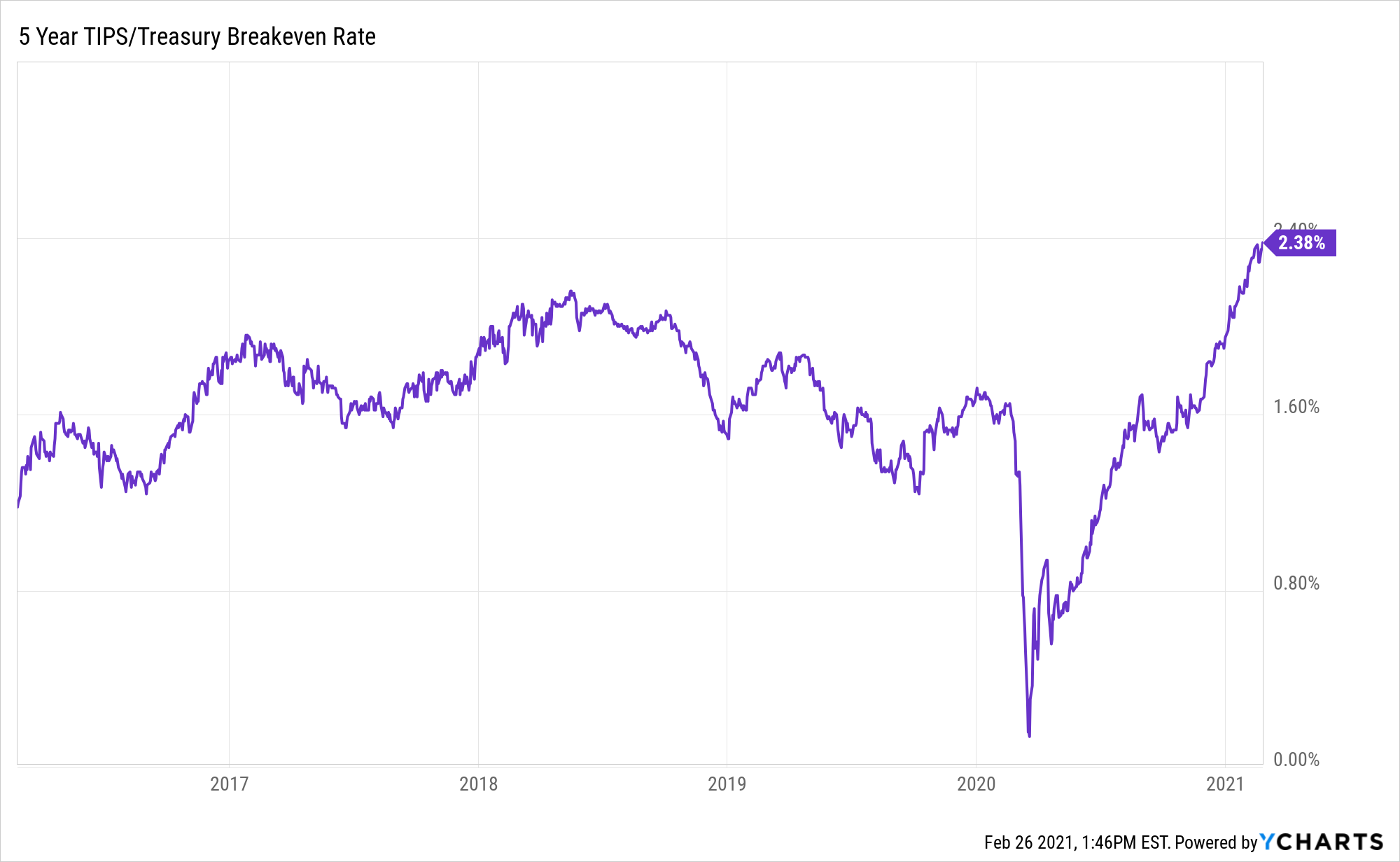 Money printing is happening at an unprecedented rate, and gold can’t rally. 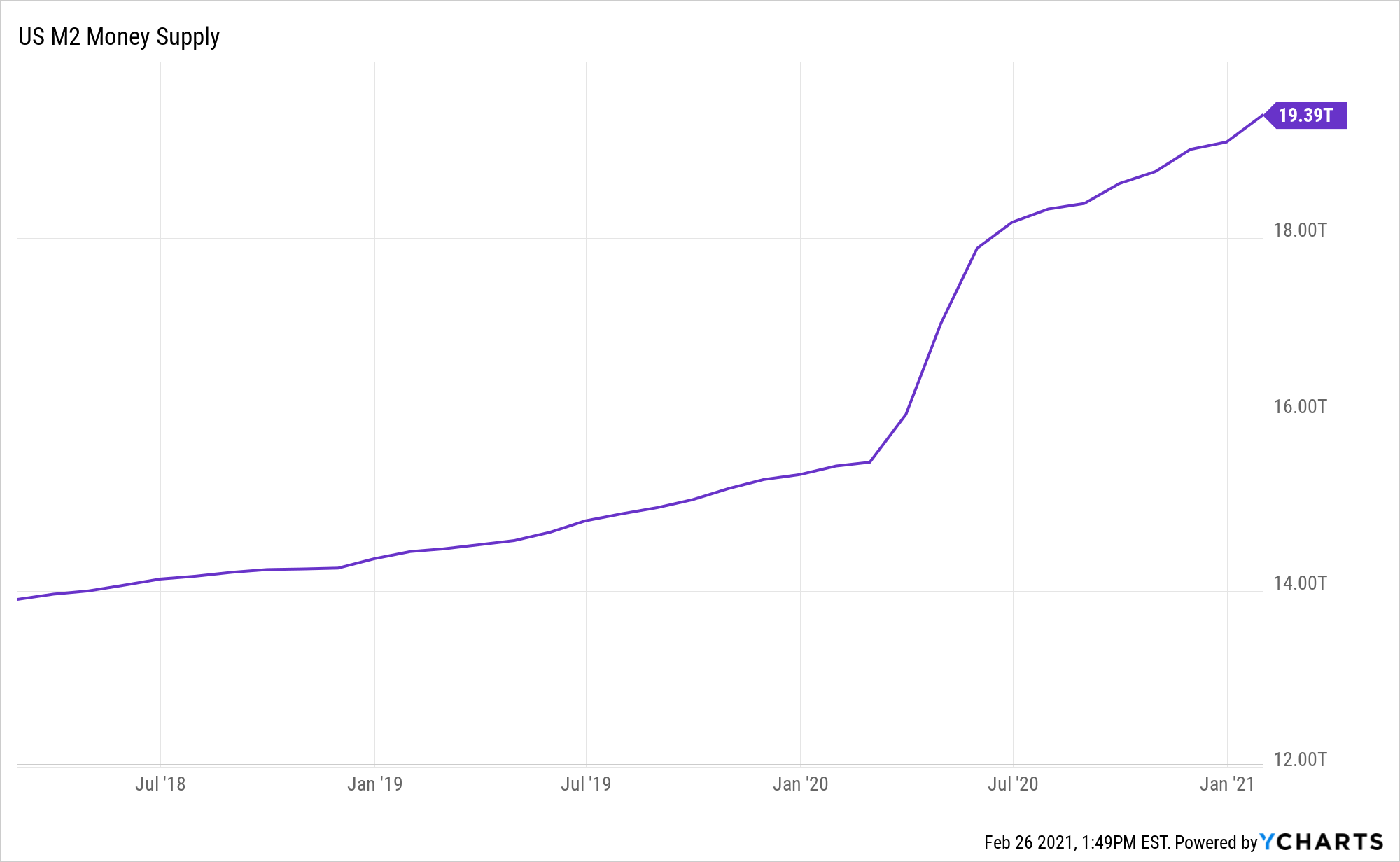 The central bank’s balance sheet is also expanding at an unprecedented rate, and gold can’t rally. 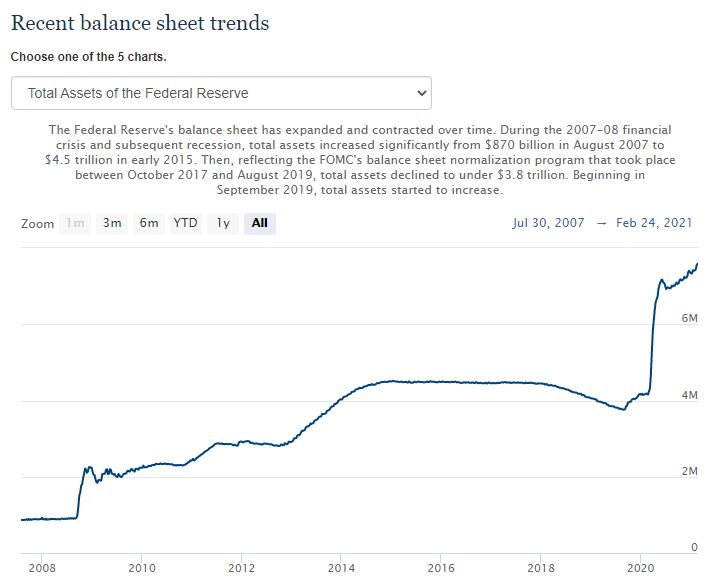 The deficit is increasing… 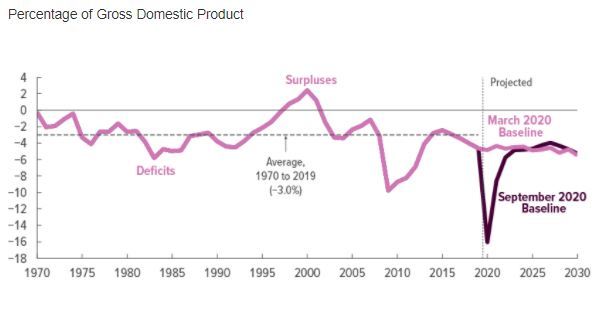 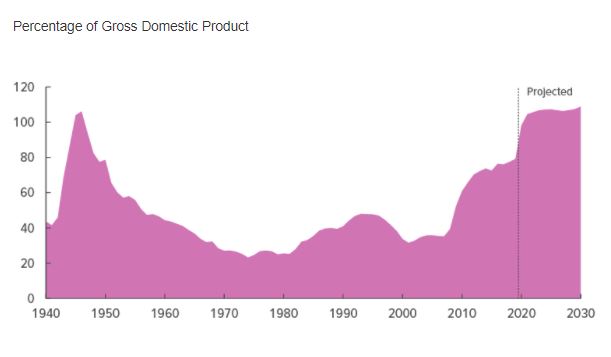 …As well as the gap between our outlays and our revenue. And gold still can’t rally. 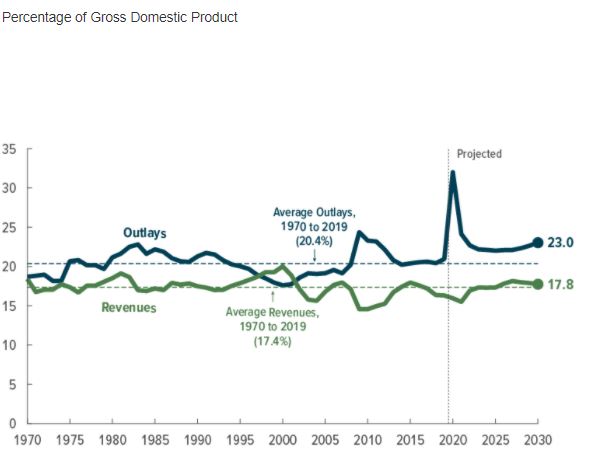 Gold is said to do well when there is political turmoil. Well, on the day that The Capitol was desecrated, gold fell almost 2%. Two days later, it fell more than 3%.

The last few months have been the perfect storm for gold. But even with the wind at its back, it sunk to the bottom of the ocean.

I have a few ideas. We’ve always said that gold marches to the beat of its own drum. Maybe the stories that we’ve ascribed to its price movements were just that. Maybe gold can rise and fall and go sideways in any market environment. Or maybe gold, despite its metoric rise along-side inflation in the 1970s, doesn’t really protect against inflation?

Here’s Peter Bernstein, from The Power of Gold:

The idea that gold protects against the decline of fiat or the debasement of the dollar is a really good story, one that intuitively makes sense to everyone. But maybe it just isn’t true?

What if Bitcoin really is the new gold? Stanley Druckenmiller, one of the best macro traders of all time thinks it’s a possibility. Paul Tudor Jones, another legendary macro investor is in the same boat.

On January 6th, the day The Capitol was stormed, Bitcoin shined, not gold. The former gained 9% that day while the latter dropped 2%.

Or maybe I’m just making up stories. Maybe gold is just pulling back before its next leg higher. That’s certainly a possibility. 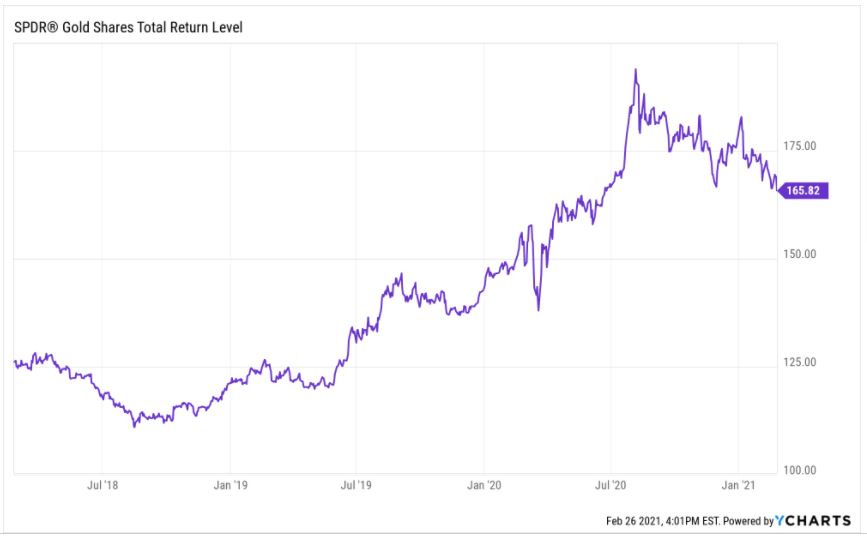 I guess time will tell if gold is broken, or if it’s merely catching its breath. Either way, you can’t help but notice how unusual this recent decline is given the fact that gold didn’t work when everything said that it should.