We just heard from the most important company in the world that business is booming.

$89 billion in sales is by far the largest number for the second quarter than they’ve ever had. 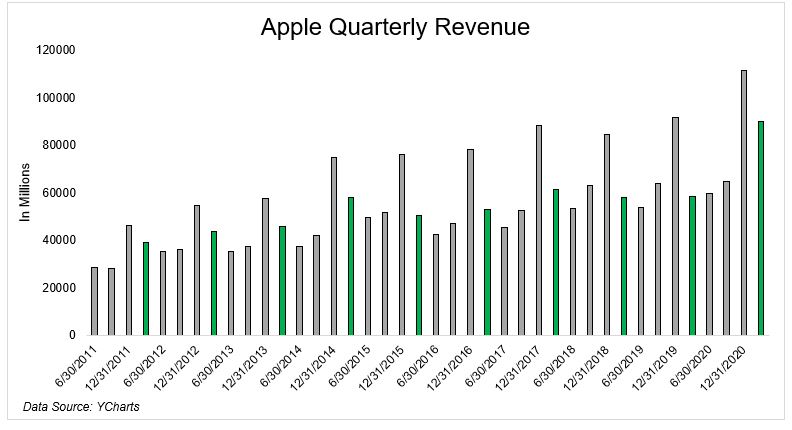 I know we have to take y/o/y numbers with a grain of salt, but come on. This is absolutely insane! 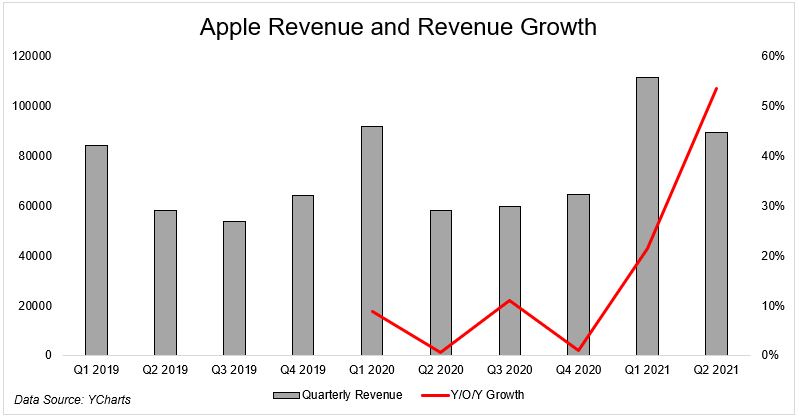 The iPhone is without a doubt the best-selling consumer product of all time. $133 billion in sales in the last 2 quarters alone! 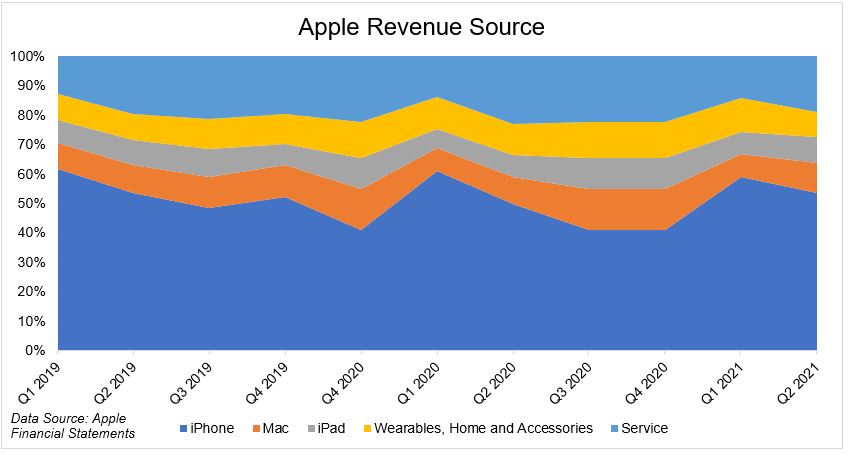 At 54% of total sales, iPhone is still the crown jewel, but the other products are also massive in their own right. Macs, iPads, wearables, and service, did more revenue this quarter than Ford or General Motors. 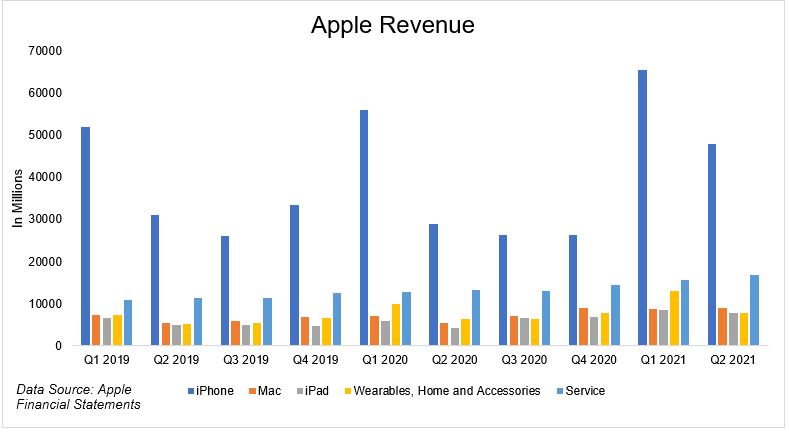 It’s really, really hard to look at what’s going on with Apple and Google and Facebook and be bearish. Maybe this is as good as it gets, but would you really bet on that?

Apple is the most widely owned stock in the world. People are going to open their brokerage accounts tomorrow and smile. Investors are feeling good right now, and they have every reason to be.