Today’s Animal Spirits is brought to you Masterworks.

For more information go to Masterworks.io/Animal to learn more 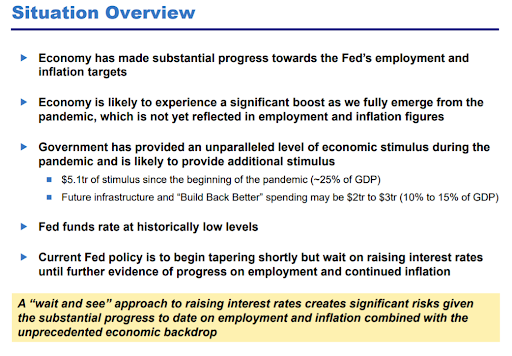 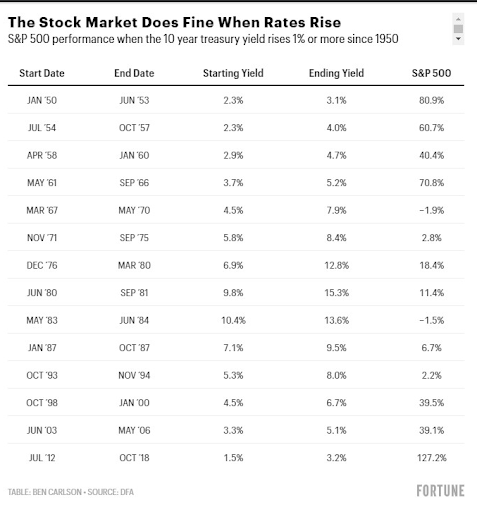 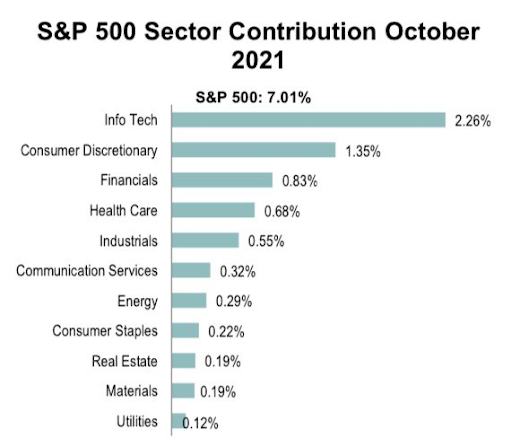 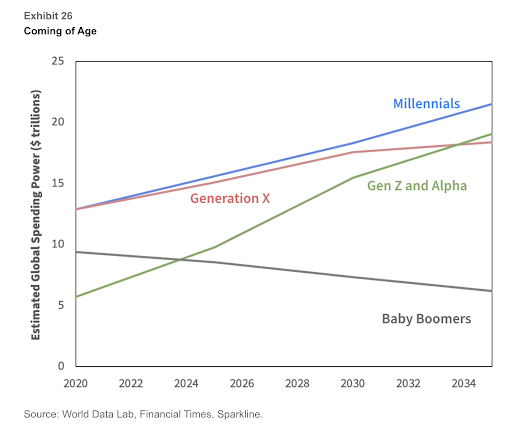 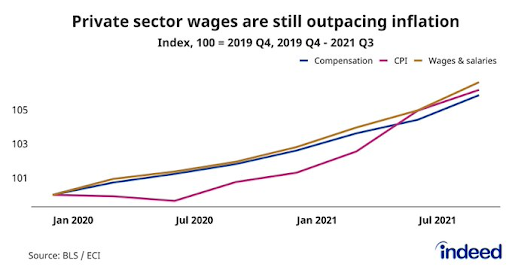 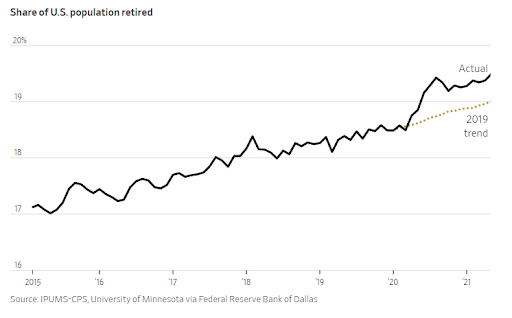 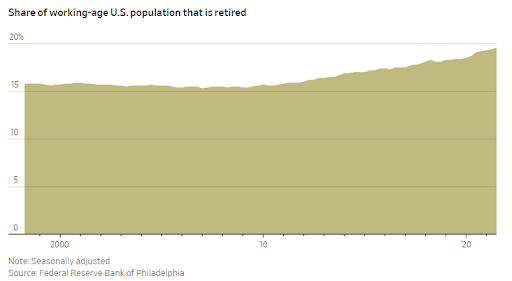 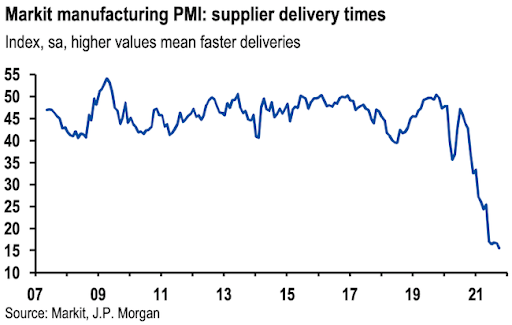 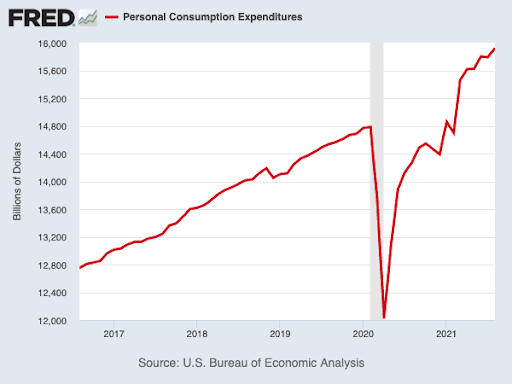 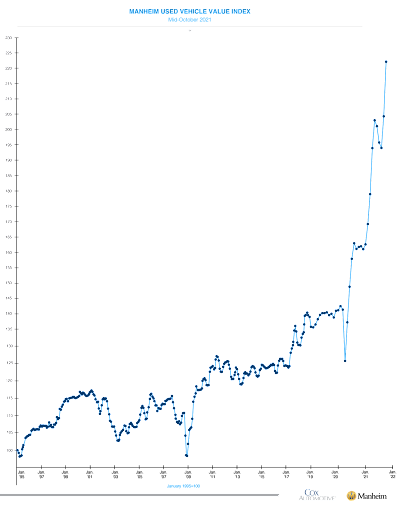 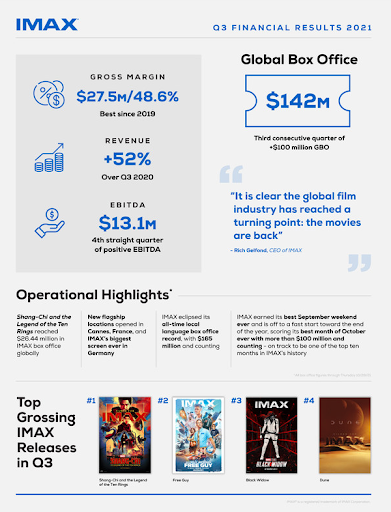 As we have previously disclosed, we have put our money where our mouth is in hedging our exposure to an upward move in rates, as we believe that a rise in rates could negatively impact our long-only equity portfolio.

it didn't feel like it, but that was the S&P 500's best October performance in 6 yearshttps://t.co/GHqKCYuBc2 via @markets by @luwangnyc & @VildanaHajric pic.twitter.com/AnyWcJfYxF

I put $2K into a similar meme coin (AKITA) back in January. I ended up selling in 3 tranches, ended up netting $210K. If I had just held, it would have been worth $3.5MM at its peak. Can you believe this—the best trade of my life—makes me sick to think about?

Still sucks, but the actual loss is a few hundred thousand to a few million, not a billion. https://t.co/w8AO4TPp6d

We may actually be looking at the greatest individual trade of all time. pic.twitter.com/LtdgQ83bKP

It’s all startups and VC

This is, indubitably, the clearest sign that this is the top

*Digital Currency Group Investment Round Is Second-Largest in Crypto Sector

$BITO is merely the first step on 5yr-ish journey that will lead to cheap, liquid total market crypto ETFs (poss even from Vanguard) that will hoover up billions in advisor assets (bc that's exactly what happened w every other asset class). New note from me and @JSeyff today.. pic.twitter.com/rUTdyskNkm

Hey now! Wages and salaries grew by 1.5% OVER THE QUARTER in Q3!

With house prices up, more homeowners are tapping equity via cash out refinance. But much less so than in 2006

In 2006, refinance borrowers cashed out 22.4% of their property value when doing a cash out.