Life is a series of unpredictable events. One right after the other.

I’ve told the story before about how I met Josh at a train station late on a Friday night. A million things led me to that platform, but one person who was directly responsible for that chance encounter was Mario Chalmers. It’s crazy that this guy I’ll never meet changed the entire trajectory of my life.

I’ve been blogging for almost ten years and podcasting for five. I’ve told a lot of personal stories, but up until now, I never had a reason to share the one about how I met my wife.

My friend Dan worked as a cabana boy during the summer of our senior year in high school. I don’t remember the exact details, but Dan was going away for a week or two, and he needed someone to fill in for him. He gave me a call, and I took the job.

I was invited back next summer for a full-time role, and that’s where I met Robyn. While I was taking care of the cabanas, she worked at the pool as a lifeguard. We met in the summer of 2004 and have been together ever since. And it’s all because Dan thought that I would be a good person to step in during his absence.

I haven’t thought about this in a long time, but Dan’s choice that summer absolutely altered the course of my life. Without him, I never meet Robyn. And without Robyn, there’s no Koby or Logan, or life as I know it.

I’m heartbroken that I’ll never get to hug and kiss him again and say thank you for giving me this gift. I spent the last two days sitting shiva for Dan with my friends and his family.

It’s an unfortunate reality of life that we take so many things for granted. Nothing is missed until it’s gone.

“Enjoy life. This is not a dress rehearsal.” My uncle would always say that to us in the days and months after my mom died. Losing Dan was an emotional shock to the system, and it serves as an awful reminder to slow down and focus on what actually matters.

Dan was the life of the party. His smile lit up every room he stepped in. Dan was a great son, uncle, and friend. We’ll miss you forever 💔 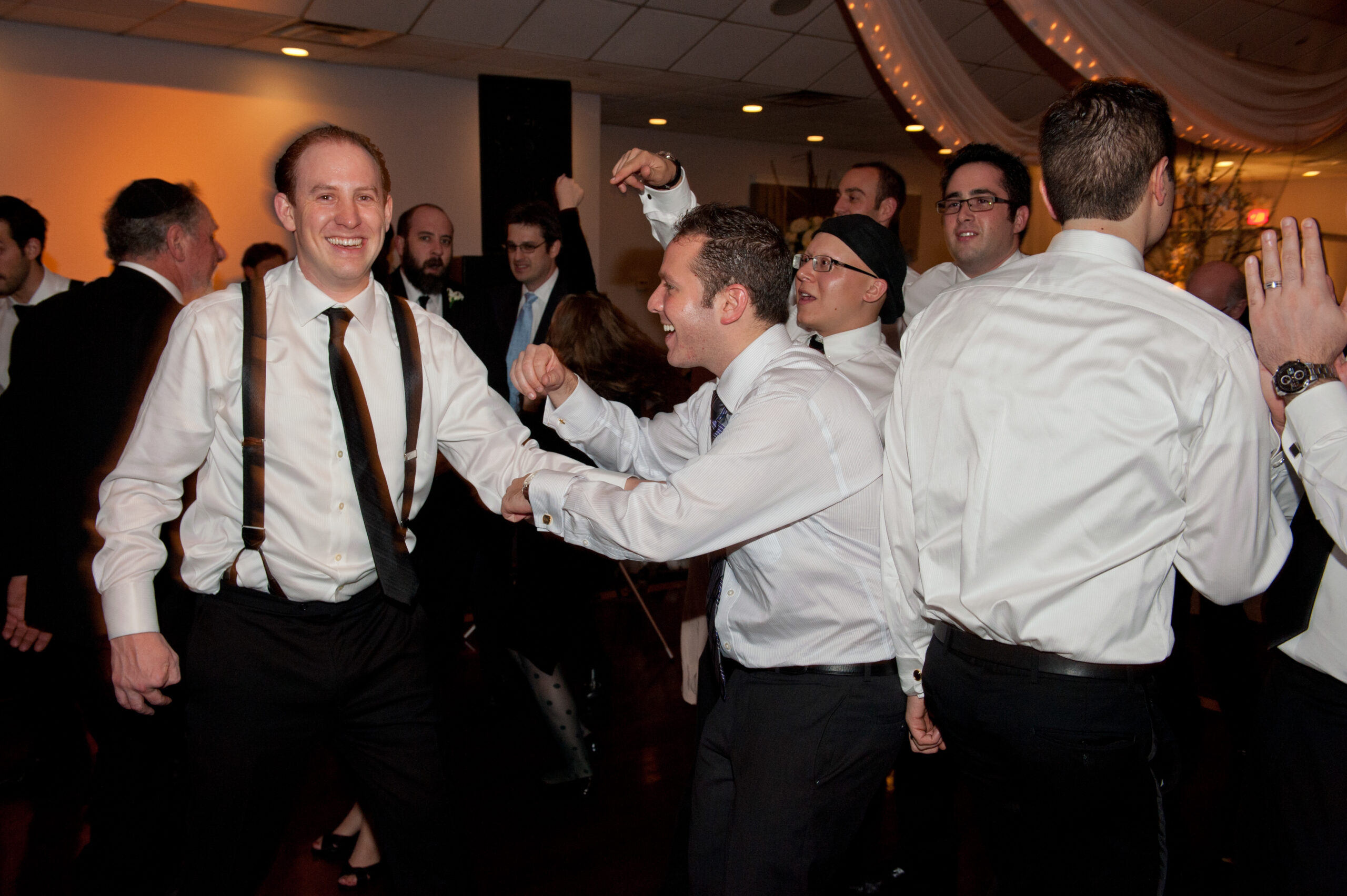