See here for YCharts Highlights, Lowlights, and insights from 1H 2022 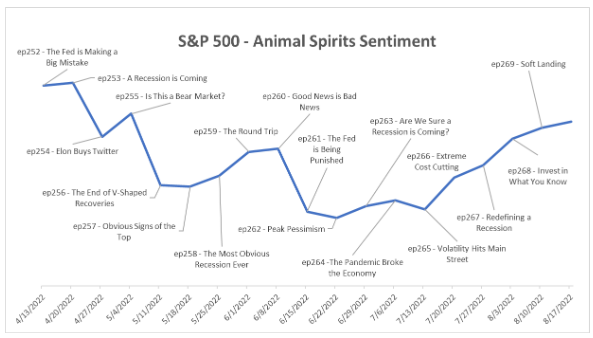 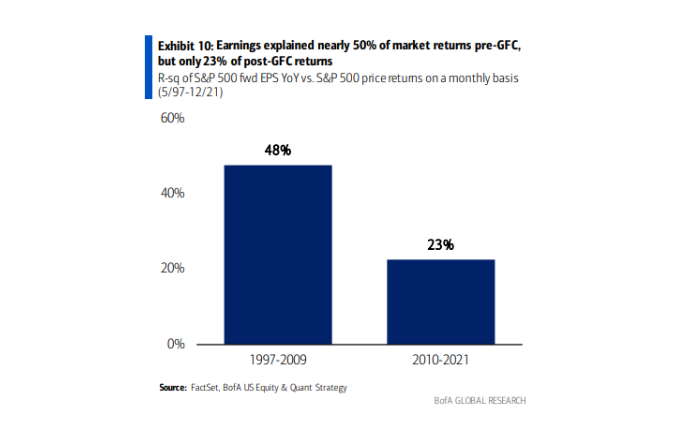 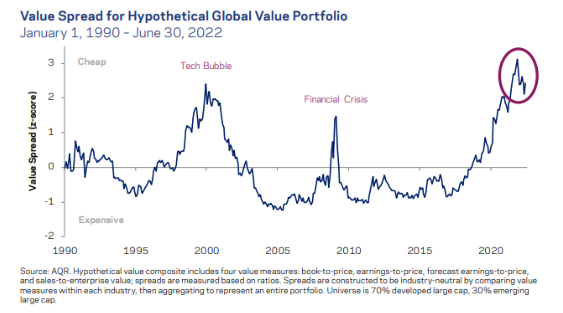 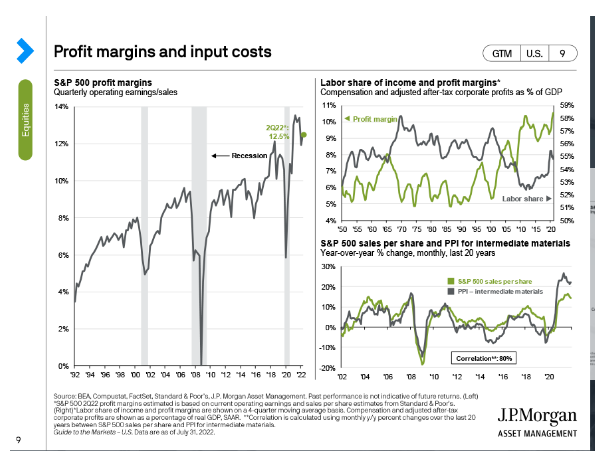 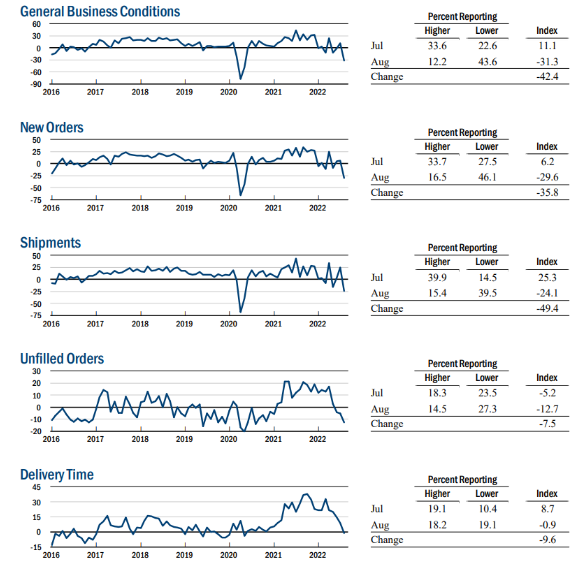 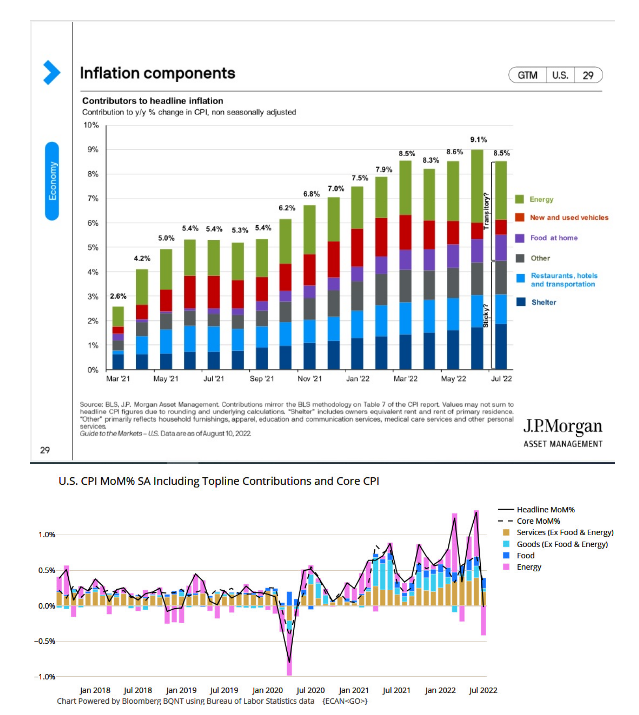 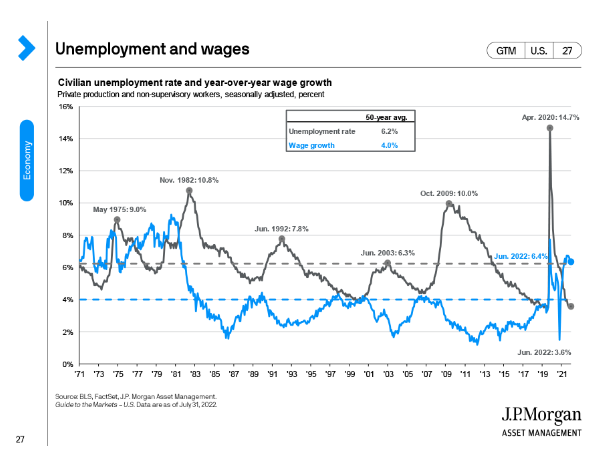 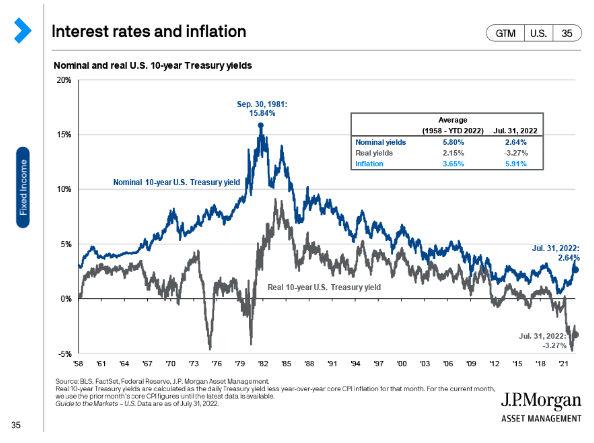 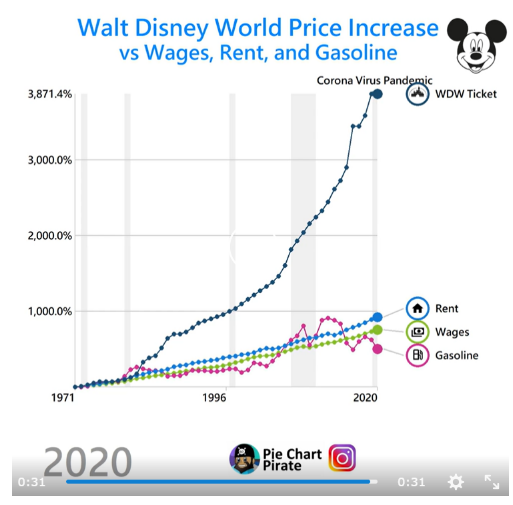 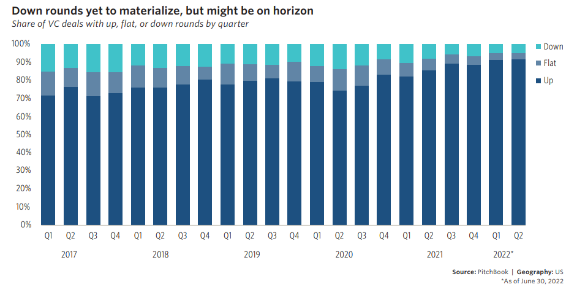 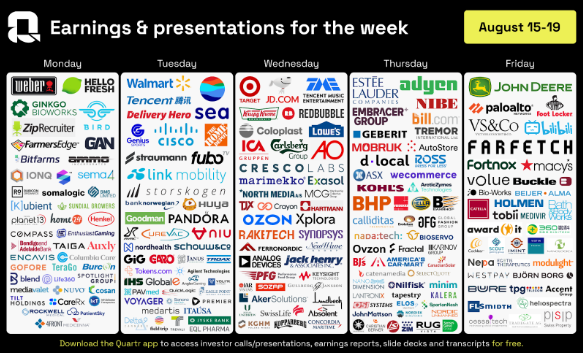 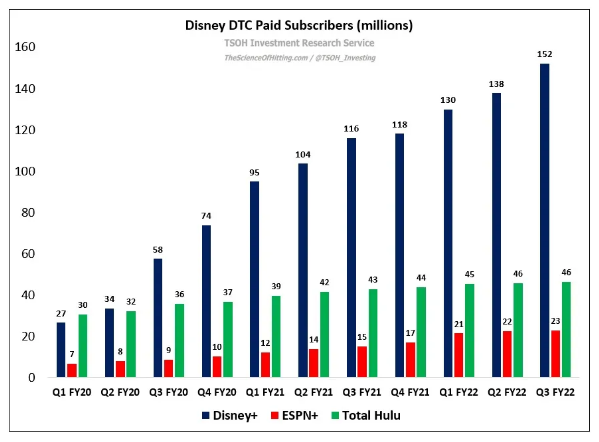 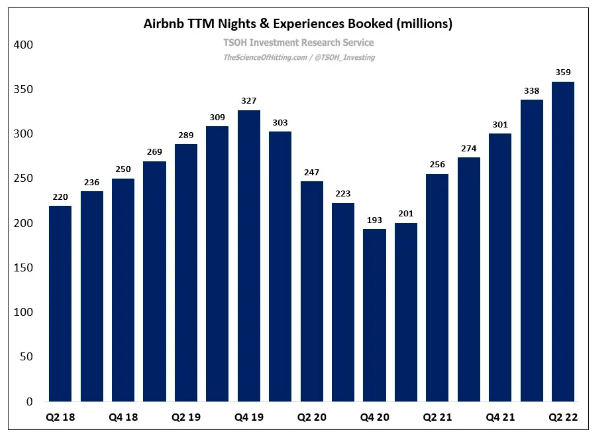 So it’s fun that we can now say something that’s never happened before is going to happen.

Either:
-We get inflation down from elevated levels without a recession
-A 50%+ retracement of a major bear market selloff goes on to make new lows

So you have to decide which it is.

Below is the NDR Daily Trading Sentiment Composite. We note that for shorter-term sentiment indicators, sometimes a sharp move higher from extreme pessimism to extreme optimism can be interpreted as a positive thrust indicator. pic.twitter.com/fnU7xXs1GE

In past 10mos, Elon has sold approx $32bil of TSLA stock…

More than half the market cap of Ford.

Musk Sells $6.9 Billion of Tesla Shares After Saying He Was Done https://t.co/9LwOW4S1gV

A great CPI report. If you use the unrounded numbers the headline was actually -0.02%, deflation! Core was +0.3%, the lowest since September 2021. The more intertial parts of core, eg rent, slowed too.

I only update a little based on 1 month but the update is a good one. pic.twitter.com/Uk2pgfiQcr

If there's a regional housing market you'd like me to pull, holler below 🏡📊https://t.co/WinkHpf0Df

a16z has written its largest-ever check.

In the last quarter, retail made up about half of the assets on Coinbase, but it generated nearly 95% of the trading fees https://t.co/k6h73p0Fc3 pic.twitter.com/7Ly5a5KhOz