Today’s Animal Spirits is brought to you by Masterworks:

See here to learn more about investing in contemporary art. 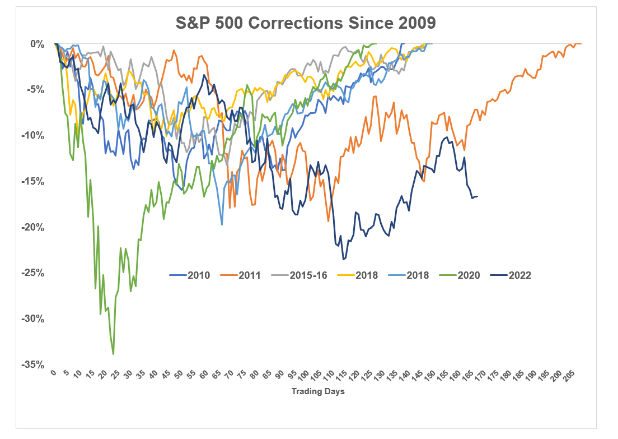 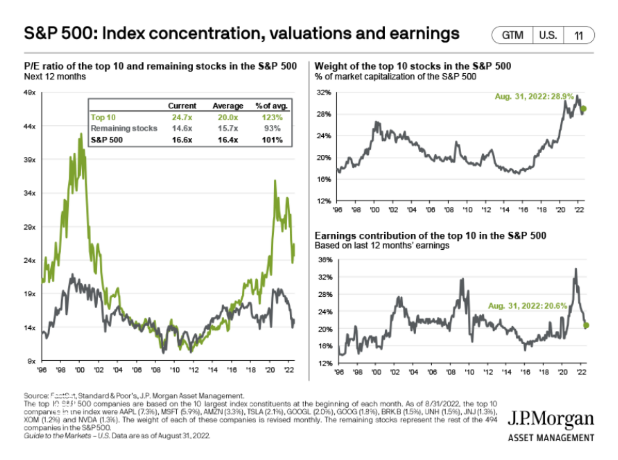 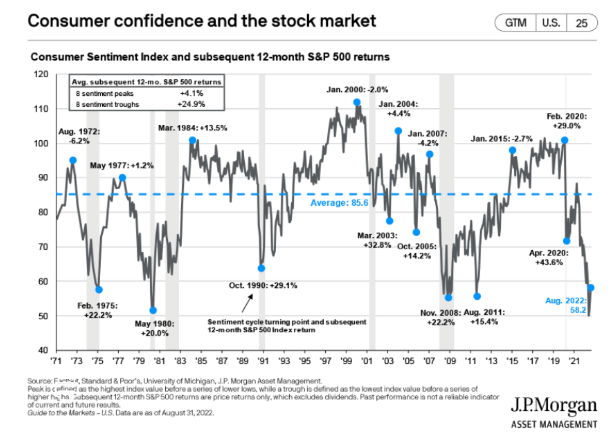 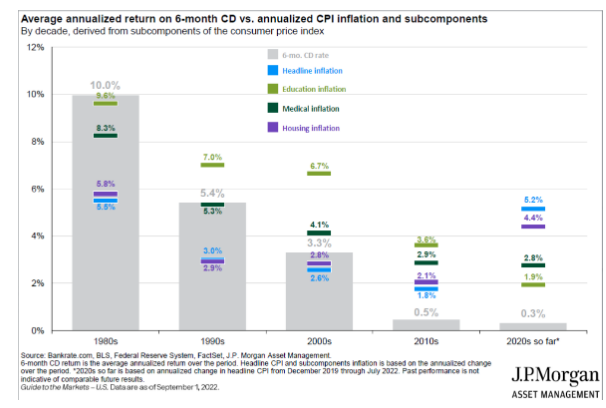 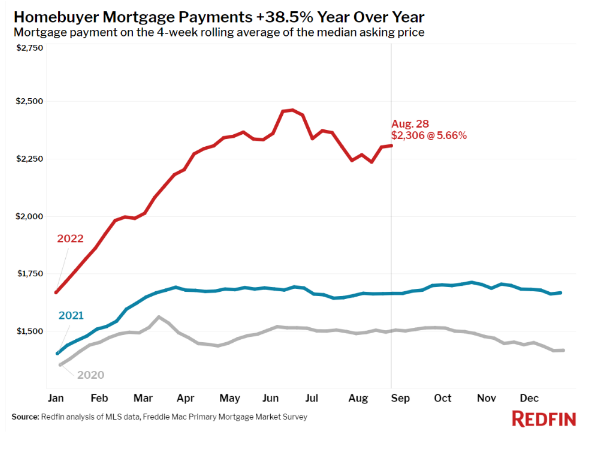 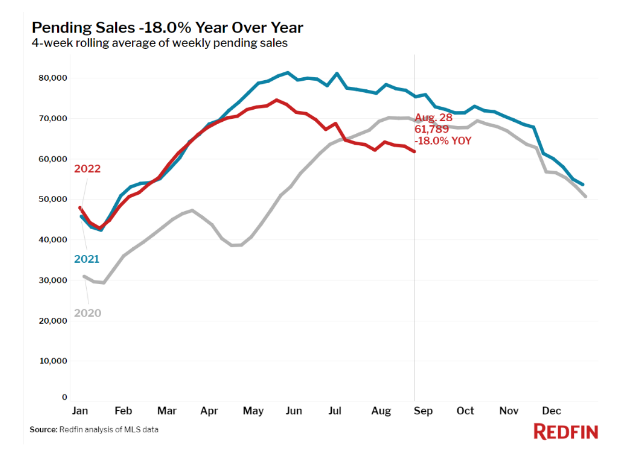 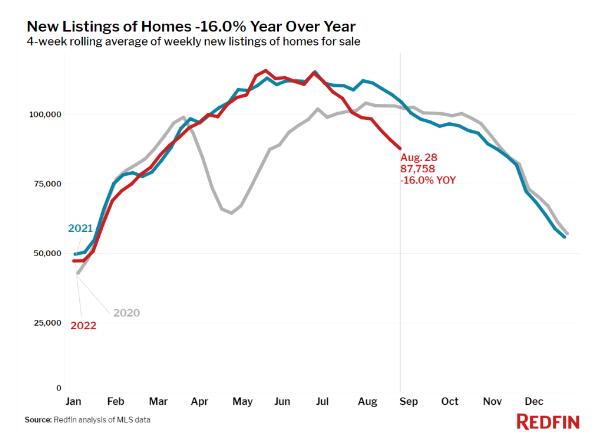 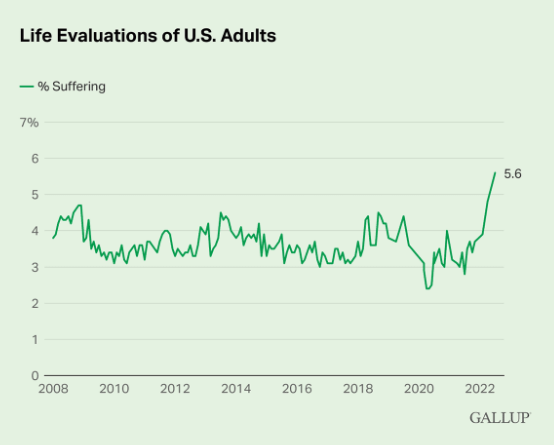 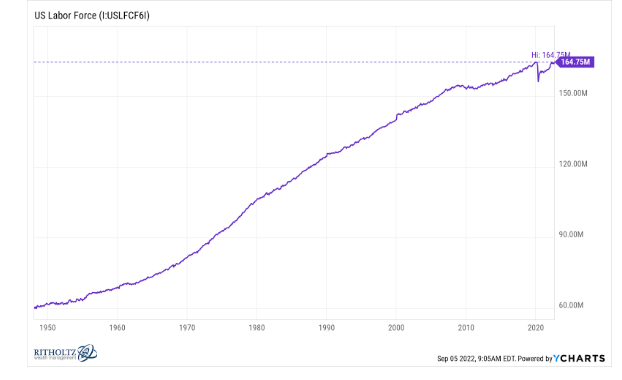 Snap is canceling several projects and laying off 20 percent of employees https://t.co/W5eBwJZN3P pic.twitter.com/0CS11Zgk2b

Gasoline futures are down 43% from the high. $RB_F $UGA

Winter-blend Oct22 contract takes over as the prompt at the settle today. pic.twitter.com/K7D1BoP24W

Was high inflation transitory after all? pic.twitter.com/HSbN0KJxdu

Median home sale-to-list ratios in major U.S. cities are rolling over swiftly; some areas (such as Seattle) are off their peaks by considerable rate
⁦@DataArbor⁩ pic.twitter.com/k4U5Ie88Jp

This is the second survey where I've seen this and the magnitude is pretty shocking – younger investors believe they're better at managing investments than professionals.

More than twice as many under 45 think they can beat the pros vs. investors 55 and older. N=2,500 pic.twitter.com/KFSsuaMvyD

1/3 Today we announced that together with UBS we decided to terminate our pending acquisition and will instead remain an independent company. We are continuing to explore ways to work together in a partnership and UBS has given us $70 M in financing at a $1.4 B valuation.

-5.8 million jobs have added over the past year

-Employment is now 240,000 higher than pre-pandemic

-Men have fully recovered all job losses from pandemic.
(Women are close, but still ~264,000 off)

Unemployment ticked up as the labor market wasn't able to fully absorb the swell of entrants.

The "nobody wants to work anymore" trope really is pure fiction. There have been only 26 months since 1986 when a higher share of 25-54 year olds had full-time jobs than August. All of them came at the peak of the late-1990s cycle over a span of just over two years.

OMG In the Penguin Random House/S&S antitrust trial it was revealed that out of 58,000 trade titles published per year, half of those titles sell fewer than one dozen books. LESS THAN ONE DOZEN.