Yesterday was a crazy day of football.

The Jets came back from 13 point deficit with two minutes to go. I heard Cousin Sal say the previous 2,200 times a team was up that much with that little time remaining, they won. Wild stuff. 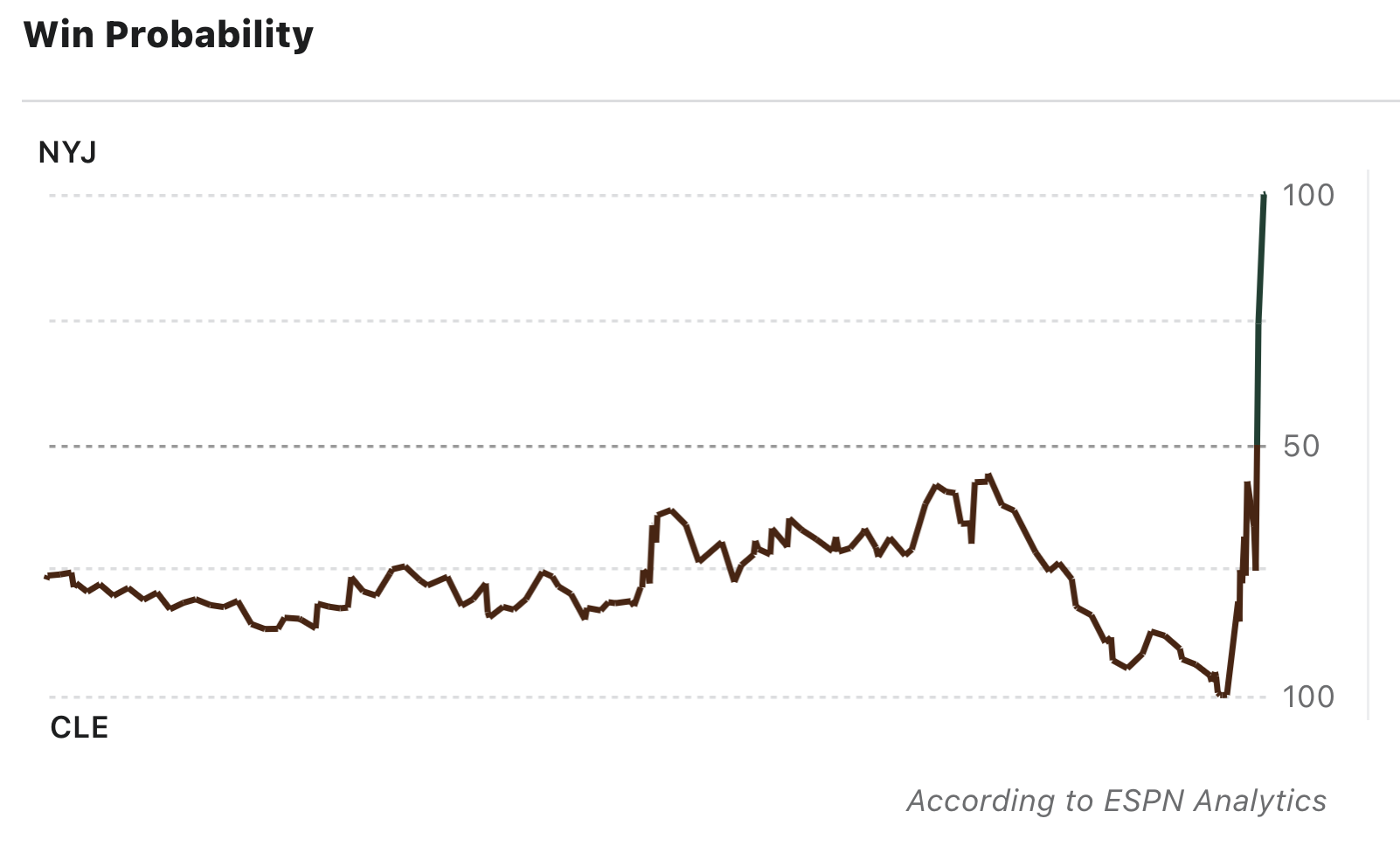 The Dolphins came back after being down 21 points going into the fourth quarter. That hasn’t happened since 2006. Tua Tagovaila had six touchdowns.

The Lions, which have been one of the worst franchises in sports, look competent. Their young receiver, Amon-Ra St. Brown was the 16th receiver picked in the 2021 draft. He became the first player in NFL history to have six consecutive games with at least eight receptions and a touchdown!

The Jaguars, who won three games last year, shut out the Colts.

The Raiders blew an awful lead to the Cardinals who had looked like trash, and are now 0-2. No team has started 0-2 and made the playoffs since, I can’t remember, but it’s been a minute.

The Bengals who represented the AFC in the SuperBowl are also 0-2. They lost to a Dakless Cowboys.

Josh and I are going to get into week 2 with the great Michael Lombardi tonight at 5:30.