Today’s Animal Spirits is brought to you by KraneShares:

See here to learn more about investing with KraneShares ETFs 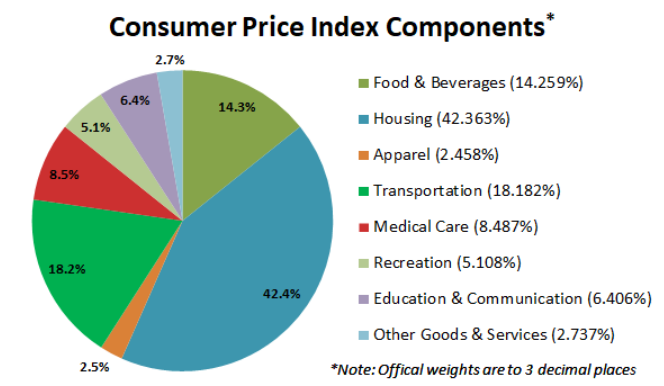 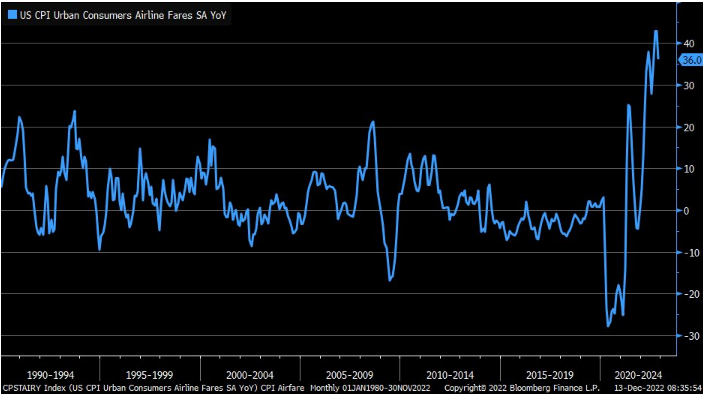 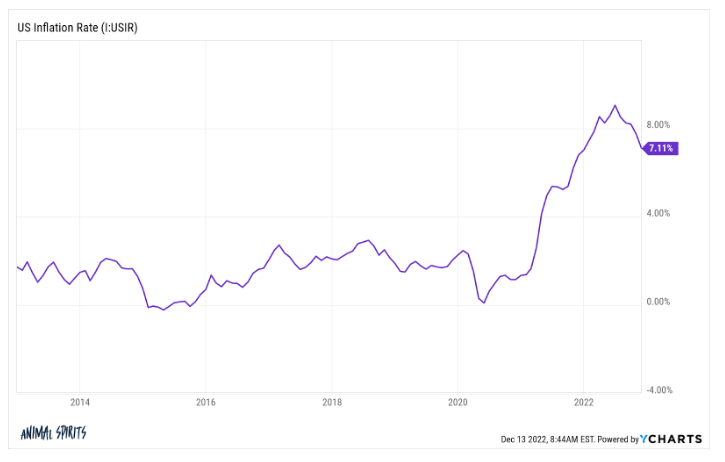 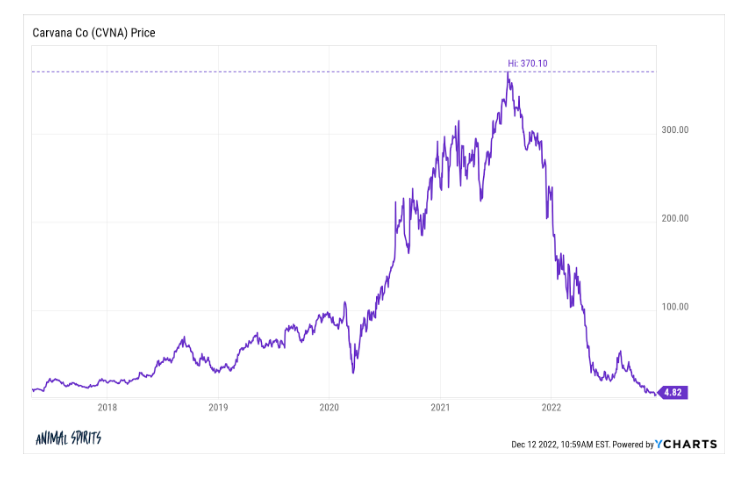 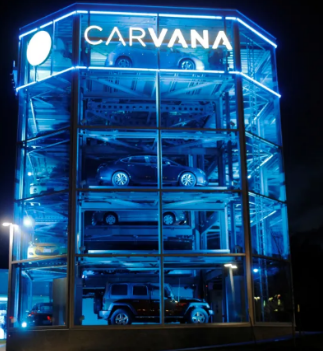 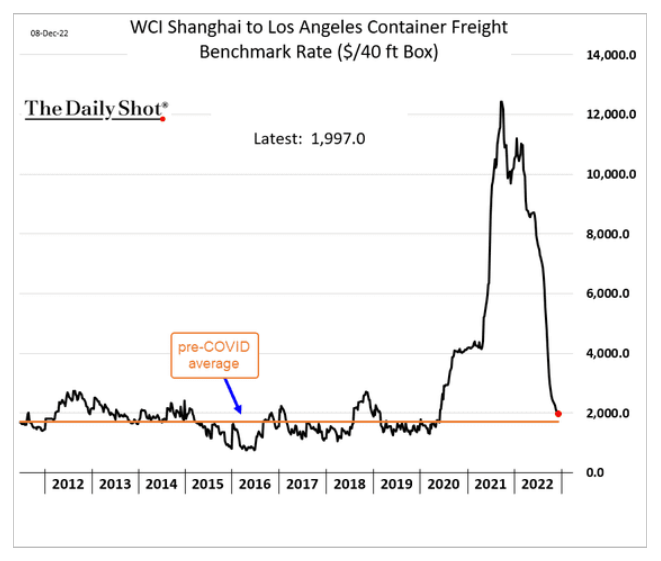 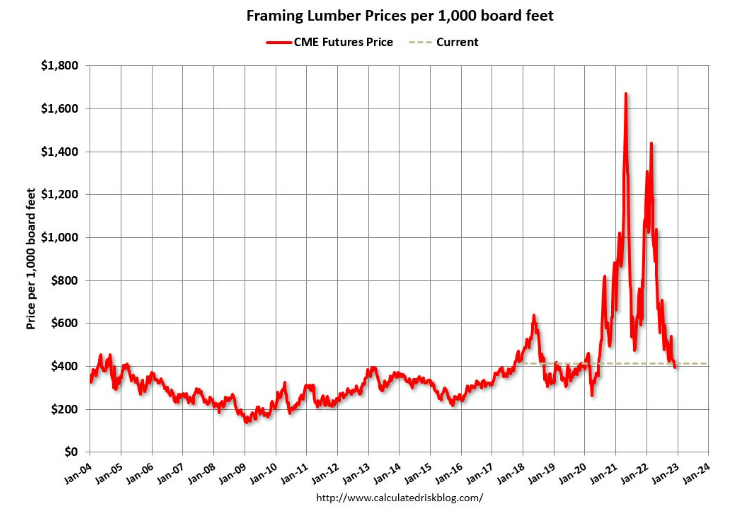 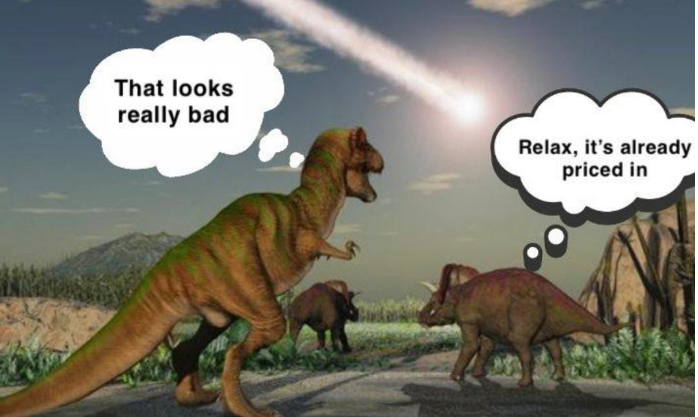 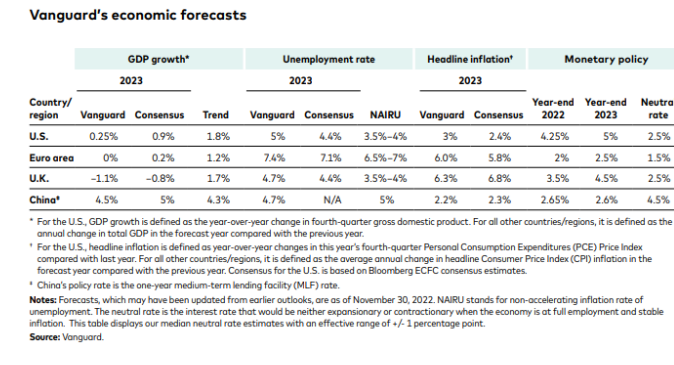 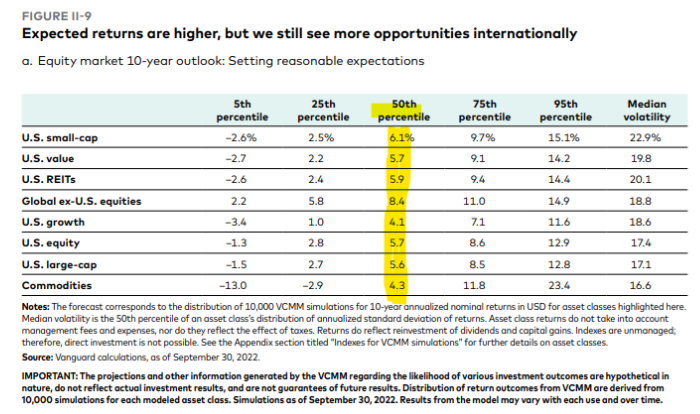 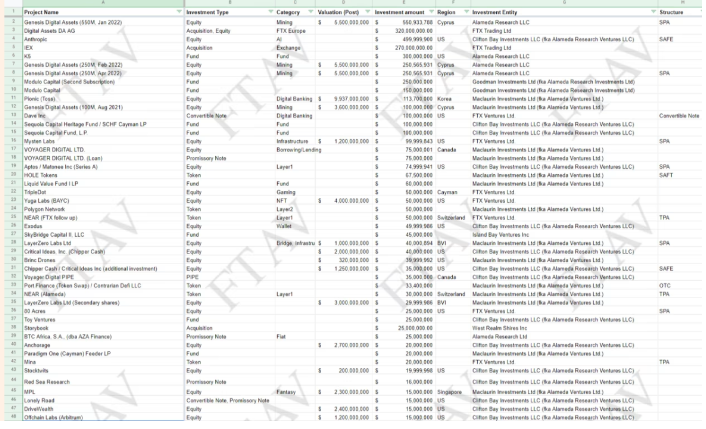 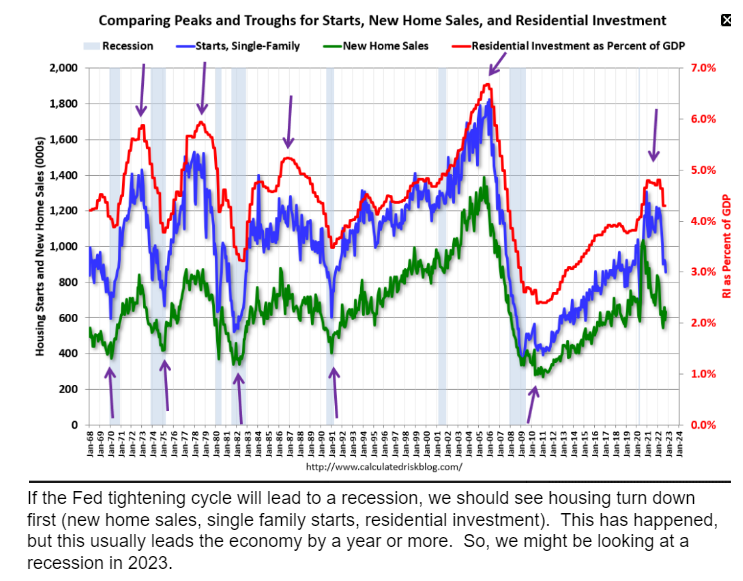 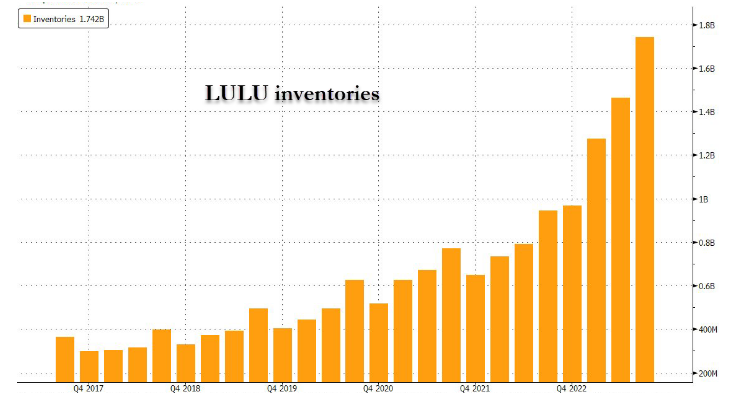 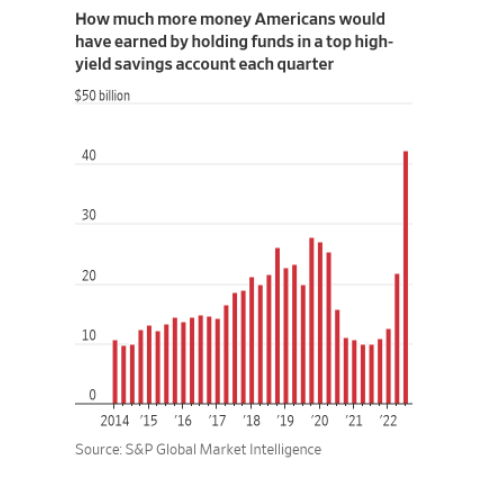 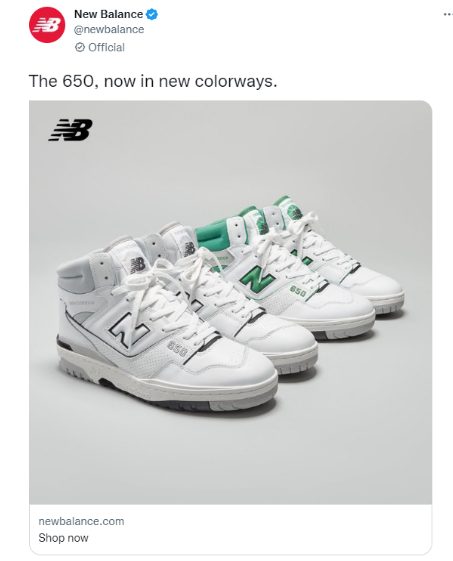 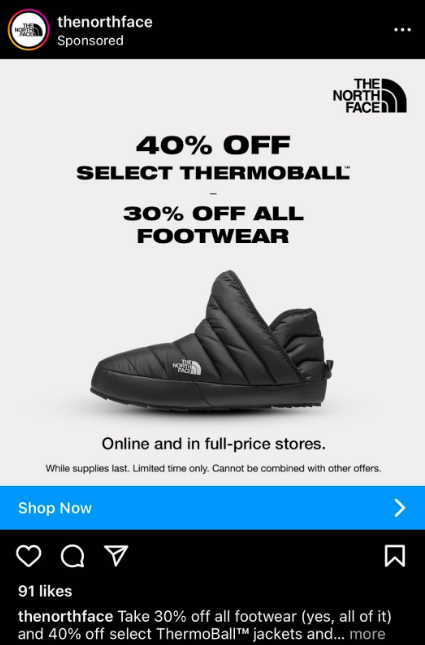 Inflation is still too high (7.1%), but there are lots of encouraging signs it's trending down…

That number peaked at +7.9% in the April to June quarter.

This is the chart you need to watch from here on out.

The Fed has more control over services inflation. pic.twitter.com/qnbH9PLXQr

Hourly wage growth rose 6.4% from a year earlier (unchanged from October) for all workers, but ticked up for job switchers—8.1% from 7.6% https://t.co/PDcoMi2iaI pic.twitter.com/stuTaCXWZc

"Pessimism reigned, inflation raged, Fed tightened + investors revalued downward. But resultant bear market was a mild one as bears go. If it ended on Oct 12, the S&P 500 actually was in bear-market territory—down more than 20%—for only 45 days of the 282-day span."

Buying risk assets at the point of the last rate hike has been profitable in environments with declining inflation.

Nice case for a tailwind after March or so. pic.twitter.com/JHdMypZExu

No buying the dip this year. Equity ETFs in the worst performance bucket saw outflows of $11B pic.twitter.com/wHR0KDcECk

Among US stock funds, there have been 11,517 funds that have had at least one five-year return since 1997. Those funds had 132,210 five-year measurements vs. their style-specific indexes over that span. They beat the index in 50,564 of those instances, lagged in the other 81,646.

Rare combination of profitability and low multiples in $XLE at the end of November (3rd most profitable and simultaneously the 4th cheapest) pic.twitter.com/8uUy8uSU6M

Yesterday's $RH earnings call with CEO & Chairman Gary Friedman was, mildly speaking, bearish. We have in this thread curated the 16 best quotes 🧵

"We haven't seen any weakness with our consumer," Lululemon CEO Calvin McDonald says of how the high-end activewear company is looking forward to the holidays. https://t.co/SRNoSvCSrh pic.twitter.com/418bAnmuv7

By way of comparison, Bill Hwang was arrested 13 months after Archegos collapsed https://t.co/BW92tn4vNZ

Housing starts fell off a cliff in November. Many home builders in our monthly survey hitting the pause button until costs drop.

YoY change in "homes for sale" searches on Google Trends — @Redfin has cited this series, I've never looked at it myself, but looks like there might be something here: pic.twitter.com/fUaCCpKCXY

American teenagers were happiest in the mid-to-late 2000s. pic.twitter.com/Xw1c5OKBhF

Yesterday's $RH earnings call with CEO & Chairman Gary Friedman was, mildly speaking, bearish. We have in this thread curated the 16 best quotes 🧵

As a % of total salaries & wages, even at these higher nominal levels, credit card debt is lower than at any time in the last 20+ years (except for plunge during the pandemic). pic.twitter.com/gDUj3fGswV

"Households do not appear to be increasing their credit card utilization rates (the % of their limits they run up to) at a fast rate…" – BofA https://t.co/HfLAD1keUx pic.twitter.com/zxMFZBBxg9

Household liabilities as a % of GDP have been trending down for 15 years and are back at 2001 levels, but might finally be stabilizing… pic.twitter.com/uY3omDTrtB

NEW: The first trailer for the Adam Driver sci-fi film 65 drops tomorrow. Written and directed by the duo who wrote #AQuietPlace, Scott Beck and Bryan Woods. In theaters March 10.pic.twitter.com/JlzOdmHA0M

Wealthcast Media, an affiliate of Ritholtz Wealth Management, received compensation from the sponsor of this advertisement. Inclusion of such advertisements does not constitute or imply endorsement, sponsorship or recommendation thereof, or any affiliation therewith, by the Content Creator or by Ritholtz Wealth Management or any of its employees. Investing in speculative securities involves the risk of loss. Nothing on this website should be construed as, and may not be used in connection with, an offer to sell, or a solicitation of an offer to buy or hold, an interest in any security or investment product.