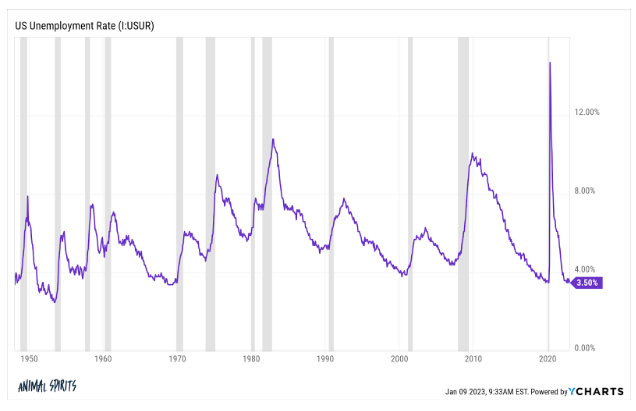 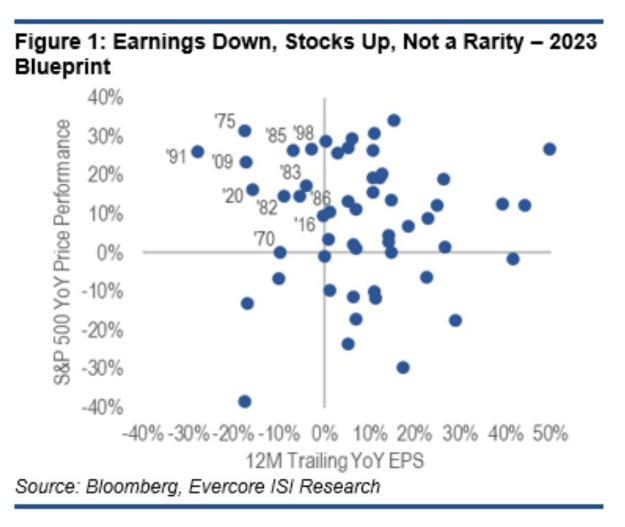 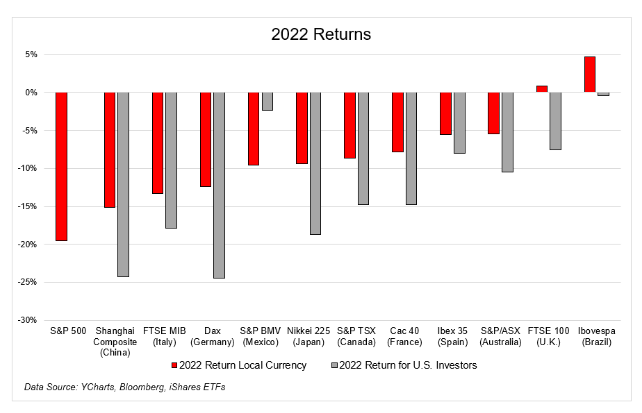 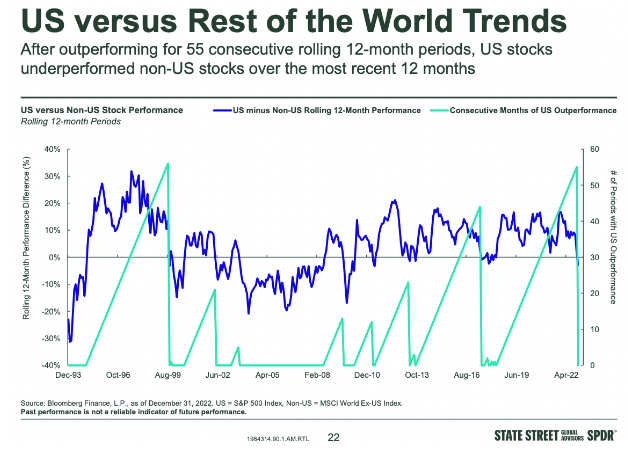 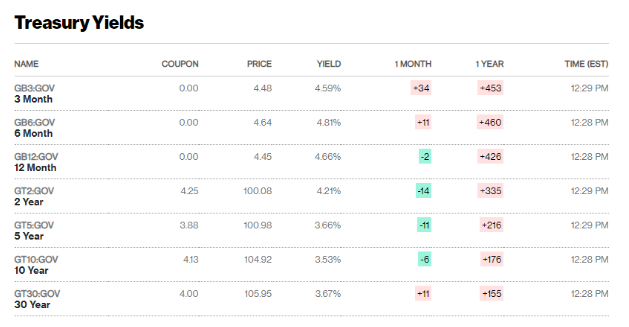 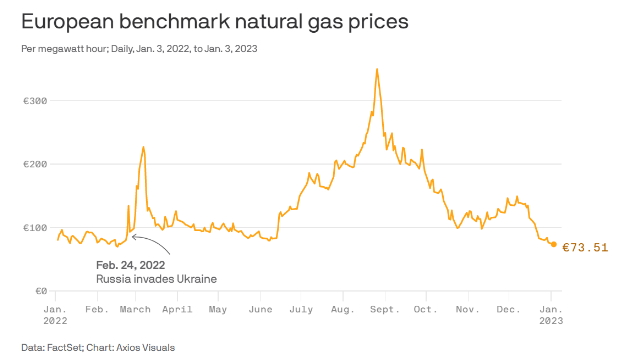 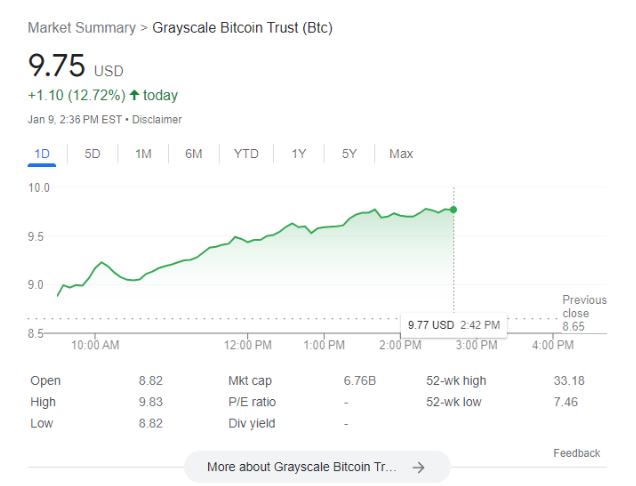 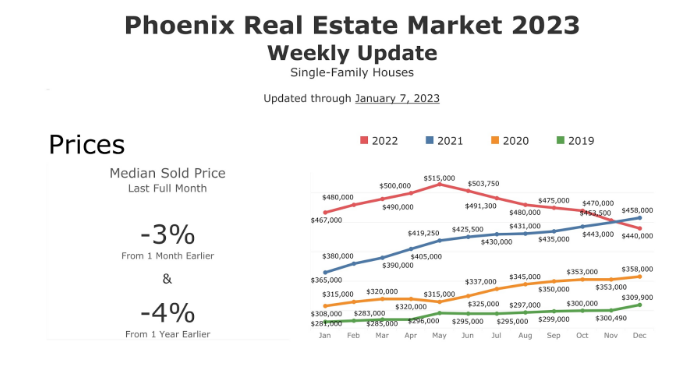 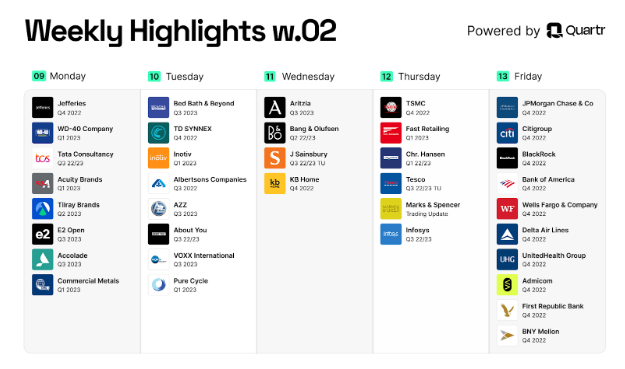 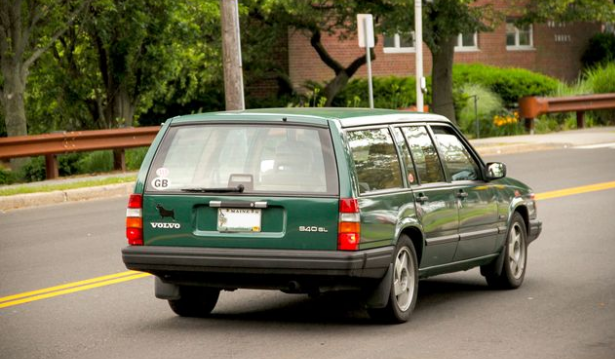 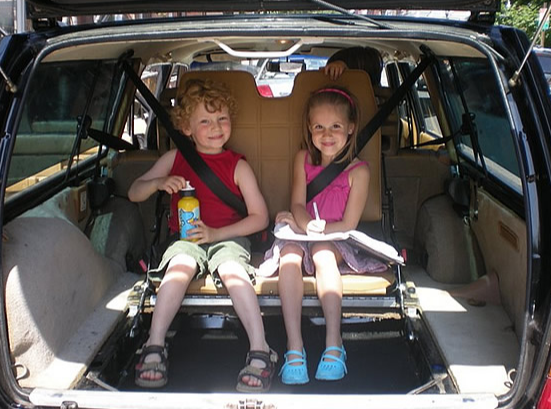 “Jeff Bezos spent 27 years at Amazon and has been gone for less than two. In 2023 he pulls a Bob Iger and returns to steady the ship.”
– Michael Batnick, Ritholtz Wealth Management

And yet another boomerang CEO to start the year — Stitch Fix founder Katrina Lake returns. $SFIXhttps://t.co/cfbX6w4Wfh

This is the lowest peacetime unemployment rate in 75 years.

What were we smoking: financial markets edition.

"At the peak of the Tech Bubble, Info Tech never generated more than 14% of the S&P 500’s earnings. The profit contribution from Info Tech has increased over the past few years and the sector now accounts for 21% of S&P 500 net income." – GS pic.twitter.com/LVusjG5yCo

Markets columnist @johnauthers highlights a key phrase in the FOMC minutes where the Fed is crystal clear: Wall Street should forget about rate cuts in 2023. https://t.co/0GTGnpAUUZ via @opinion pic.twitter.com/wQTrnWf1Qz

"Lower-income households are still seeing much faster spending growth than upper-income relative to 2019" -bofa, based on card spending over holiday shopping season pic.twitter.com/RPwO0aLuX1

The most important component was wage growth, which continues to slow. This isn’t the 1970s. There is no wage price spiral. pic.twitter.com/XhbHIFpcXX

The pay raise for people who switched jobs = 15.2%

(Note that inflation was ~7% in the past year) pic.twitter.com/7Is048hBZZ

“In 2022 tech companies laid off more than 150K workers .. several companies could still announce belt tightening between now and earnings in early February.”

BREAKING: Prosecutors are telling lawyers connected to @SBF_FTX fraud investigation the case is so sprawling that it could exhaust resources of the southern district since it includes potential bribery, campaign contribution violations, market manipulation on top of theft & fraud

From the Cromford Report
Based on county sales data, not just MLS sales.

And some people say the movies are dying . . . pic.twitter.com/dyGfcHEMsv

Gerard Butler and Mike Colter star in the official trailer for #PlaneMovie – in theaters January 13. pic.twitter.com/40vLMibniM