Today’s Animal Spirits is brought to you by American Century Investments: 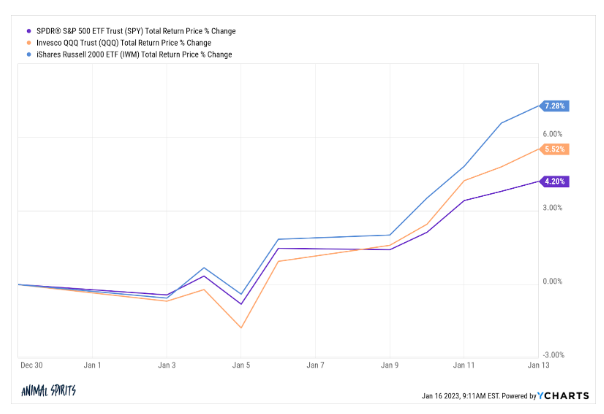 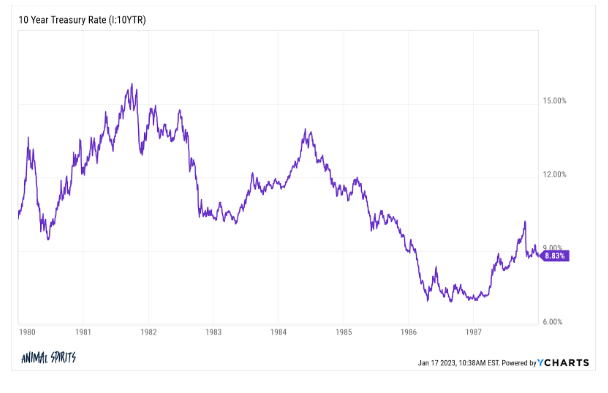 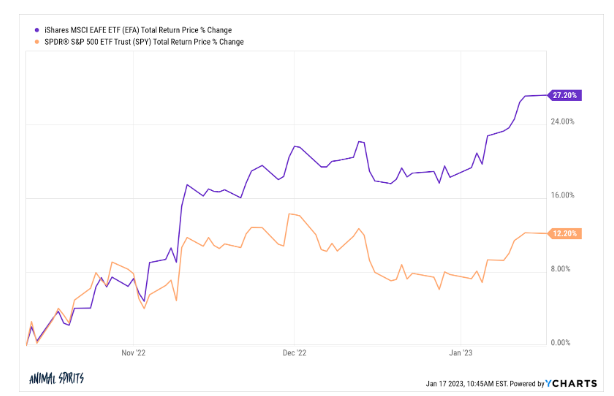 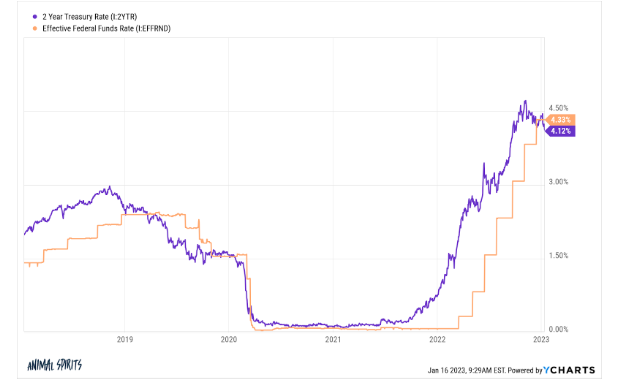 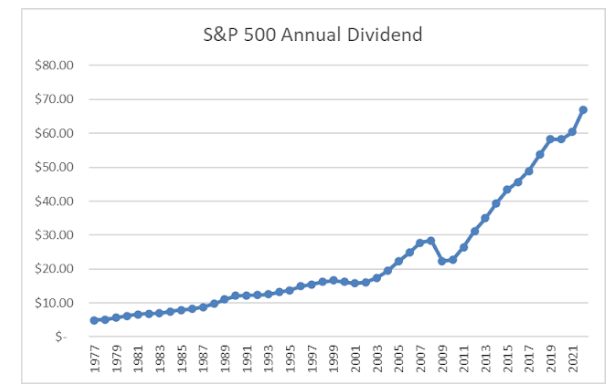 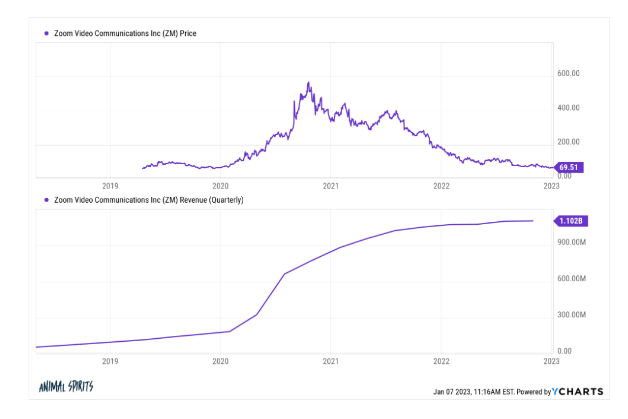 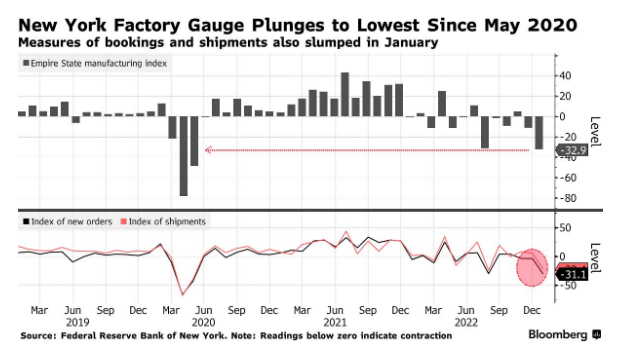 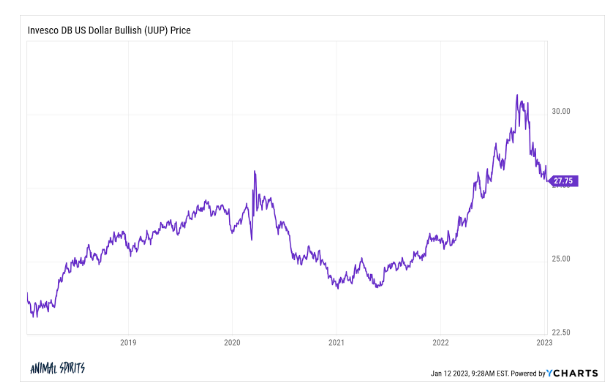 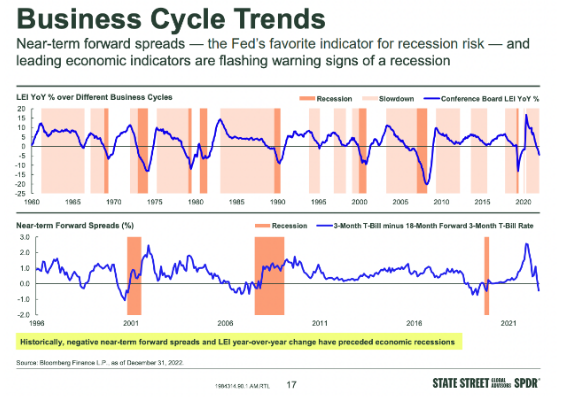 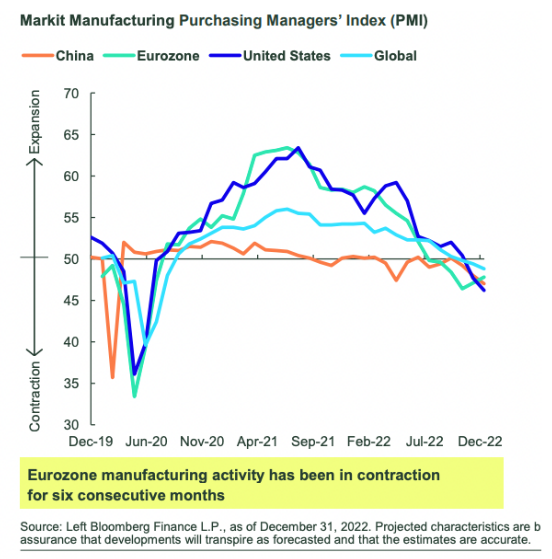 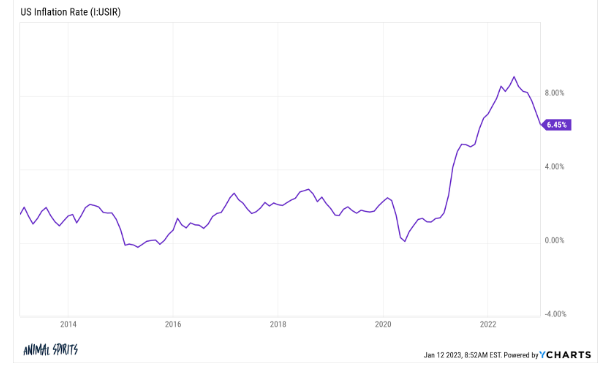 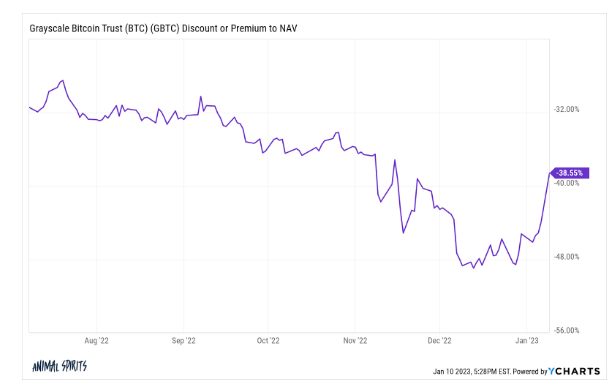 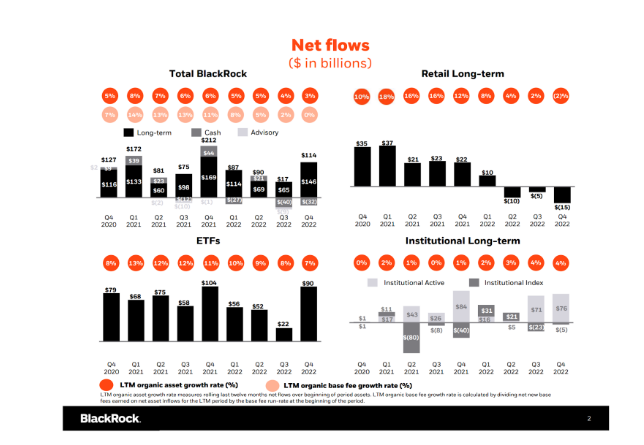 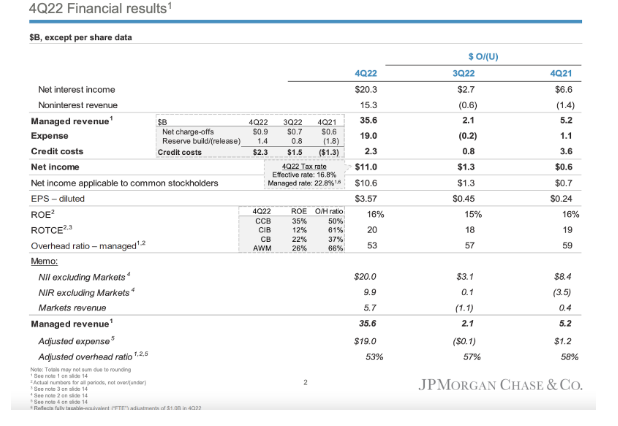 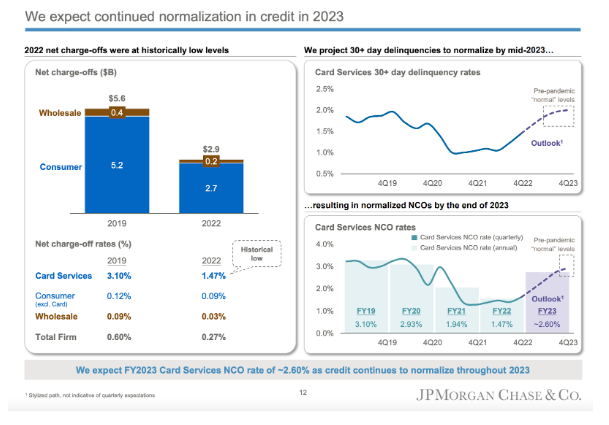 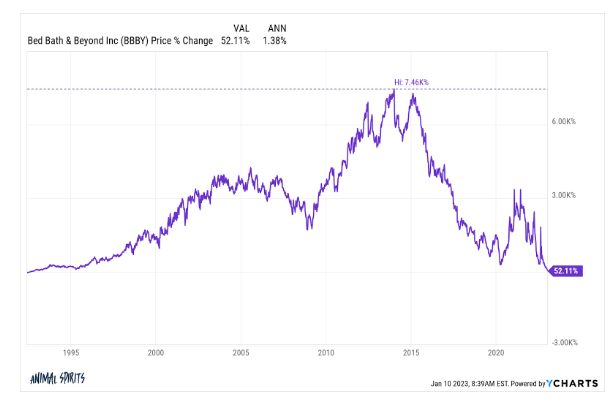 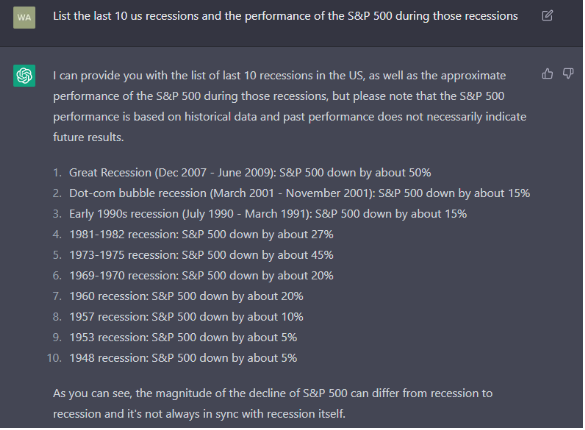 While economists are still predicting that GDP was negative in Germany in Q4 and will be again in Q1, this real-time indicator from the OECD is pointing to continued growth. pic.twitter.com/uNLPyttSk6

.@TruthGundlach on investor webcast says “it is obvious the bond market is in control” and the Fed usually follows the two-year Treasury note #2023

"In his [2011] commentary Andreessen discussed 17 then or-since listed digital disruptors, more than 1/3 of which have subsequently declined in market value…he also referenced 10 old-economy laggards, all of
which have delivered positive real returns."https://t.co/BiImnl1MHx pic.twitter.com/n4Fpt9UB2z

“Investors are running for the hills, away from our strategy.”https://t.co/xMZWDzIS8a

U Mich consumer sentiment current conditions rose to its highest level since April. Gas prices down, unemployment at a 50-year low, 3-month inflation very low, back half of 2022 3%+ real GDP growth. pic.twitter.com/fQYqlbax3i

"Candidly, an overemphasis on hard data can lead to policy errors." https://t.co/yXqxSIx8Om pic.twitter.com/j3dNW6FQcs

Rolls-Royce CEO: "We haven’t seen any slowdown or downturn. We haven’t seen any negative impact. I’m not saying we’re immune from recessionary tendencies. We have seen years when our business was affected…I’m cautiously optimistic about us delivering another strong year in '23"

The most important inflation number currently is core-CPI ex-shelter. This was negative month-to-month for the third consecutive month and is now only up 4.4% YoY. pic.twitter.com/tToNJeDIYP

A dozen eggs for $3.60 is still ridiculously cheap

Eggs have been underpriced for years and remain relatively cheap pic.twitter.com/WWjyJZyGKz

Let Batnick go on CNBC with this take

Larry Fink from Blackrock just said on CNBC: "I look forward to the day when all stocks and bonds are tokenized so we know every beneficial owner of every stock and bond"

Surprising coming from Blackrock! Seems to acknowledge that we don't know BOs today – too much obfuscation.

Fed economists: Home price gains over the last 2 years could have produced a wealth effect for homeowners that drove one third of the increase in the CPI (non-shelter prices) https://t.co/NyGi3KnNMN pic.twitter.com/rabLjhNkMG

Counterpoint: Strategists at BCA Research note that home price gains were so swift in 2020-21 that consumers probably "did not fully adjust their spending patterns to incorporate their newfound wealth."

That would imply less of a negative wealth effect as prices decline. pic.twitter.com/hwKnhmMKW1

Buyers are getting more from sellers. Last month 51.5% of all sales in Sacramento County had some form of a concession. Sellers are tending to give things like credits for closing costs, credits for repairs, rate buydowns, etc… Not a shocker to see this rising since May. pic.twitter.com/cfPPli7xx5

Even though the US homeownership rate has been rising since 2016, the mortgage debt service ratio of Americans remains near record lows. Homeowners as a cohort have likely never been less burdened by their monthly payments. pic.twitter.com/YO4PGJTWKT

A single percentage point decline in rates has the same impact on affordability as an 11% decline in house prices. https://t.co/C6rQgL3z14

This also can create a demand problem when rates rise very fast like saw in 2022. pic.twitter.com/2bVpFv6ugU

"For what it is worth. The first two weeks of the year have been busier with buyer activity than the last 3 months combined were."

The past two months represented one of the best environments for the service to get new users. Data shows few joined (relatively speaking) and a large portion of those who did join are now losing interest. pic.twitter.com/CT037MK4Fb

Jacksonville came back and won 31-30.@DKSportsbook has confirmed that this bet was indeed made. pic.twitter.com/TvwCNyEjyr

Wealthcast Media, an affiliate of Ritholtz Wealth Management, received compensation from the sponsor of this advertisement. Inclusion of such advertisements does not constitute or imply endorsement, sponsorship or recommendation thereof, or any affiliation therewith, by the Content Creator or by Ritholtz Wealth Management or any of its employees. Investing in speculative securities involves the risk of loss. Nothing on this website should be construed as, and may not be used in connection with, an offer to sell, or a solicitation of an offer to buy or hold, an interest in any security or investment product