A ray of light has been shining through the dark clouds of inflation. And with that, stocks have come back to life. The median stock in the Russell 3000 is up 33% from its 52-week low, with energy and healthcare leading the way. 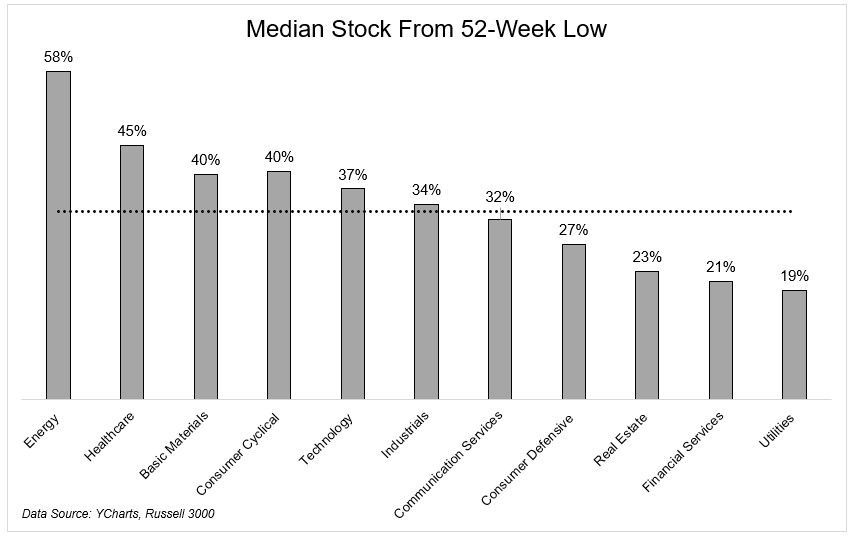 The binariness of “bull” or “bear” markets can get tiresome at times, I know, so forgive me when I ask, is this a new bull market or yet another bear market rally? You know as well as I do that it’s too early to say. Let’s see where things shake out after we get through earnings season. 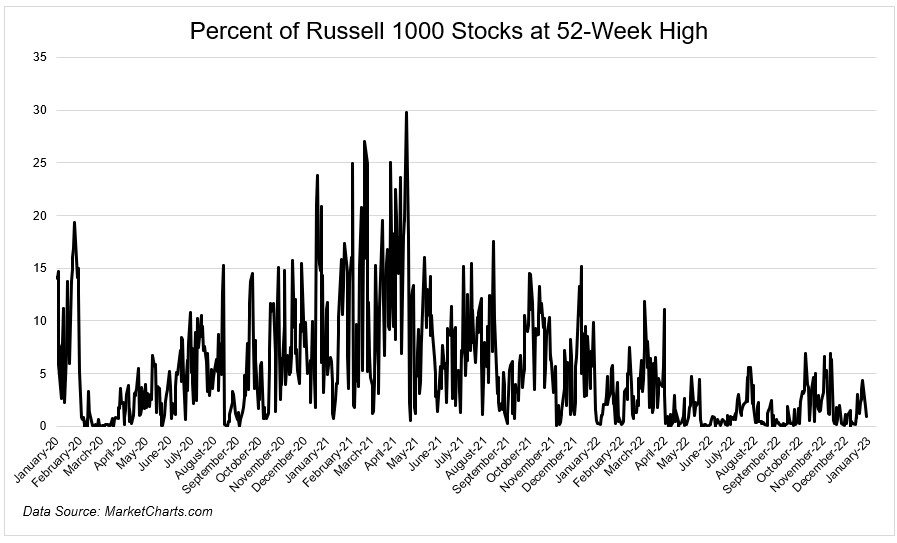 Today gave some further ammunition that the bulls might want to curb their enthusiasm. Retail sales came in light and PPI softening was interpreted as bad news is bad news, as opposed to the past couple of months when the market was happy with bad news as it meant the fed would slow its role.

We’re at an interesting point going into earnings season. Stocks have been on a very nice run. But the question is, as it always is, what happens next?