Mention Animal Spirits to receive 20% off (*New YCharts users only)

On today’s Animal Spirits we discuss:

What’s going on with Softbank and WeWork

Sears was a giant

Is the stock market moving faster?

The Monk of Mokha 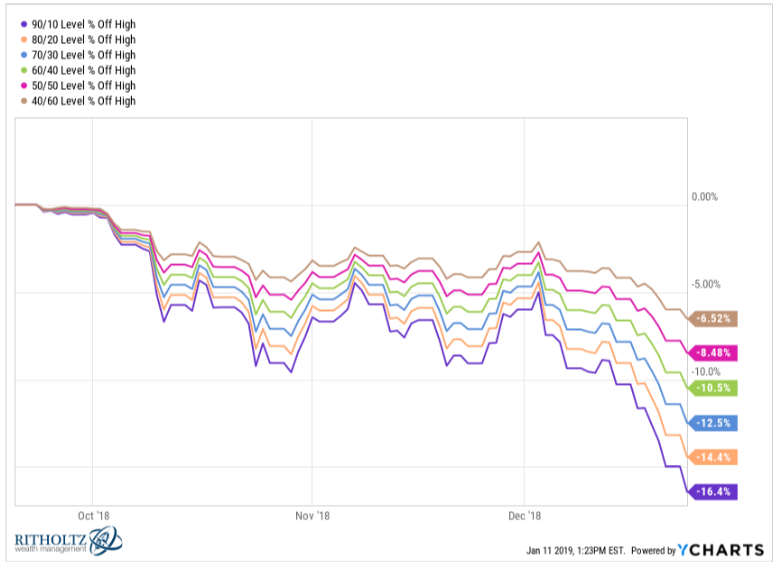 Influencer says she was on a 'tapas and cocaine' diet to stay thin — here's why that's not healthy https://t.co/mvQaLgPkzS pic.twitter.com/b7JtkTnuIP

Here's how much money it takes to be among the richest 50% of people in the world. via @CNBCMakeIt https://t.co/MQivBfUBcz

"Son tells Bloomberg Businessweek that he plans to raise a new $100 billion fund every two or three years" https://t.co/PZm15hvvsA

Tweet why you’re leaving Netflix. The top three most creative tweets using #GoodbyeNetflix will win a 1-year subscription to Blockbuster!

Resident at my senior living facility bought Tilray today. I am not making this up.

Active mutual funds saw an estimated $513b in outflows last year, the most ever w/ over half of it coming out in Nov and Dec alone. Here's a chart for historical context via @mbarna6 pic.twitter.com/BQNWg78w4X