Even if you are somewhat decent at calling bottoms, you would still lose in the long run

We may now understand the magic, but only the magician could have created the trick.

The illiquidity premium was assumed to be a foregone conclusion by any institutional investors. It’s time to reassess this idea.

If you have to forecast interest rates, do it in the shower where nobody can hear you.

What’s fascinating about investor amnesia is that it not only causes long-term investors to forget their gains, but that it also has them forget about the pain they endured to receive them

You hate yourself for hating yourself

With Brian Koppelman and Steven Pressfield

They struggle with credibility

With J.J. Reddick and David Solomon

With Bill Simmons and Ryen Russillo 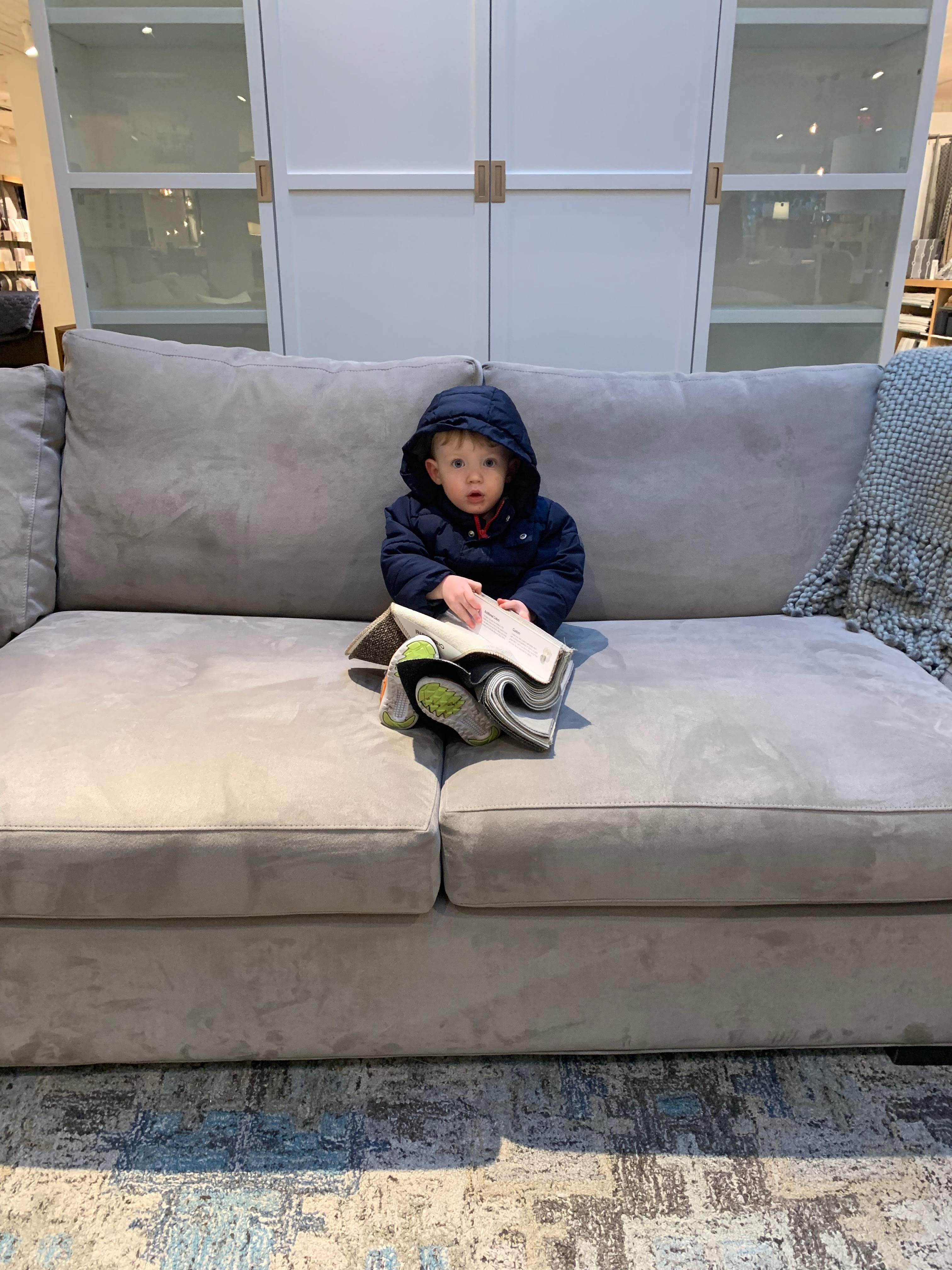