The popularity of theater-going has been in decline for close to 20 years.

Whatever price multiple of which you are a fan, whichever sectors you exclude, however you neutralize your exposures, whether you equal-weight or cap-weight, one thing remains true: cheap stocks have had an unhappy decade

The best performing 811 companies (1.33% of the total) accounted for all net global wealth creation.

You will respond by ignoring every personal attack and by letting the evidence in your coverage speak for itself.

Prices reflect people’s opinions about the future, not the present

The amount of energy needed to refute bullshit is an order of magnitude bigger than to produce it.

Patents provide a signal of future economic value through the creation of a competitive moat.

Some decisions are just hard

With Patrick O’Shaughnessy and Brian Christian

How can we lead a happier financial life? 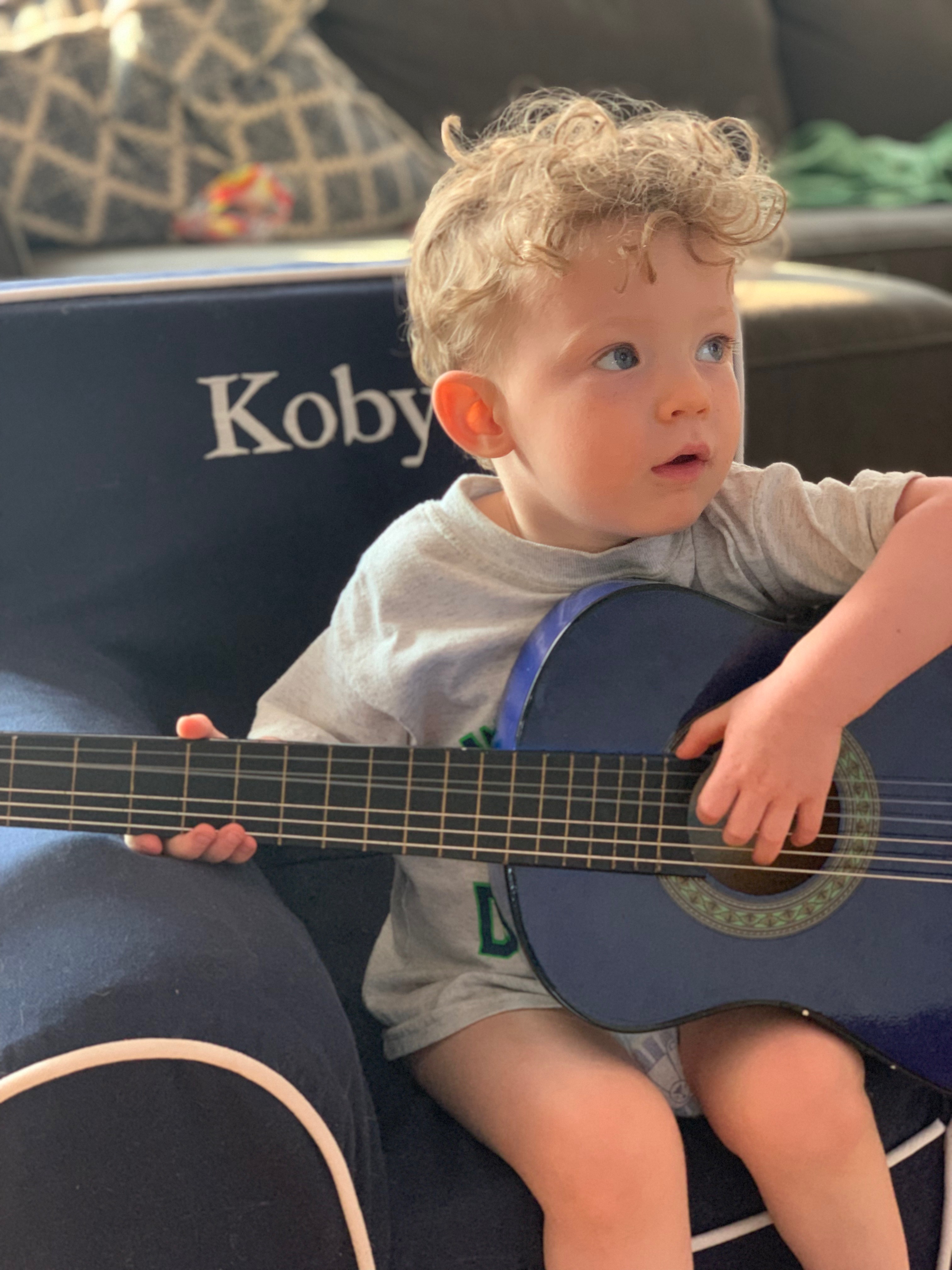