On today’s Animal Spirits, we discuss: 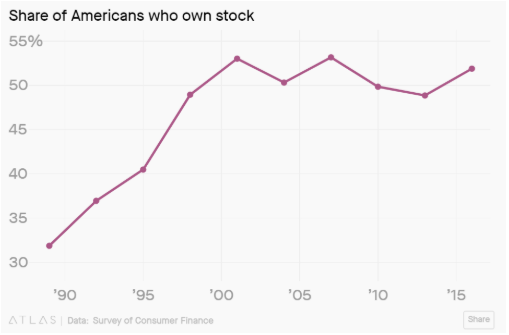 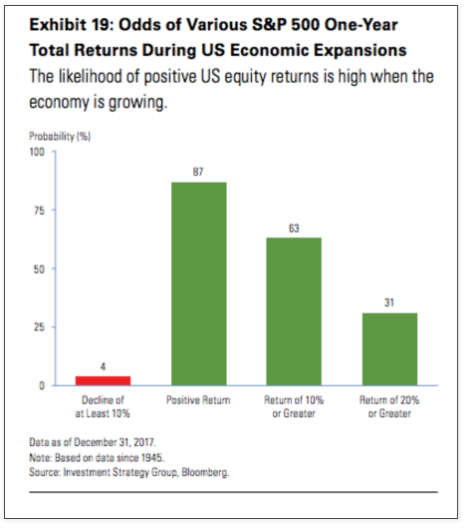 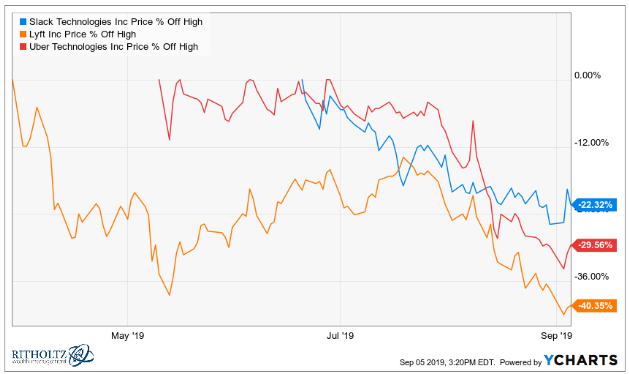 It's fascinating to me that there's been no net inflows into U.S. stocks via funds since he GFC. The $3T-ish in passive inflows were offset by active outflows. It all adds up to -$350b yet the stock market is up 300% during that time. Pretty wild. Chart via @mbarna6 pic.twitter.com/f5kDnQKUaE

Facebook is partnering with industry leaders and academic researchers to create the DeepFake Detection Challenge, a collaborative effort to build new tools to detect videos that have been manipulated with AI. https://t.co/IlwSVmhQxb pic.twitter.com/XNpR95MniF

they told me no charts, so I'm just going to have to wave my arms real fast as I use words to paint pictures like these pic.twitter.com/DpNzHjPHVq

Panasonic created a fridge that comes to you on command pic.twitter.com/EGVZSGGpfi