If you’re looking to join the team, hit this link

The Edge of Tomorrow 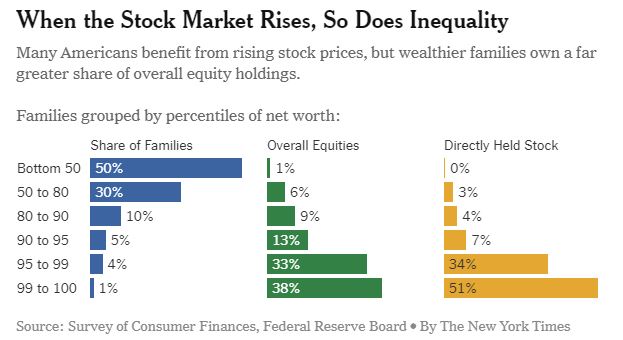 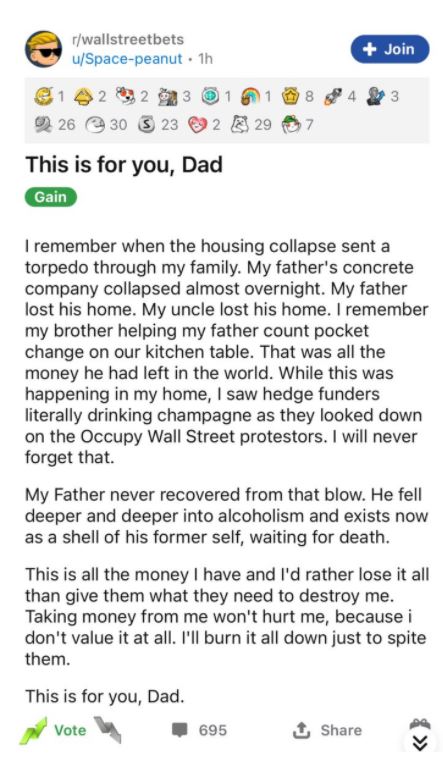 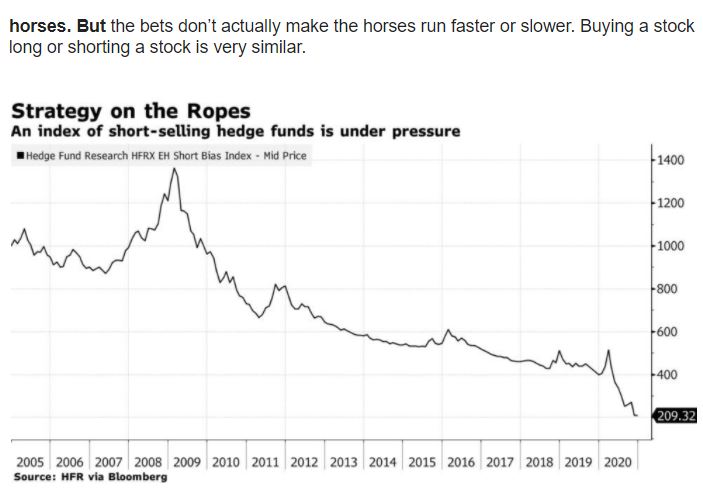 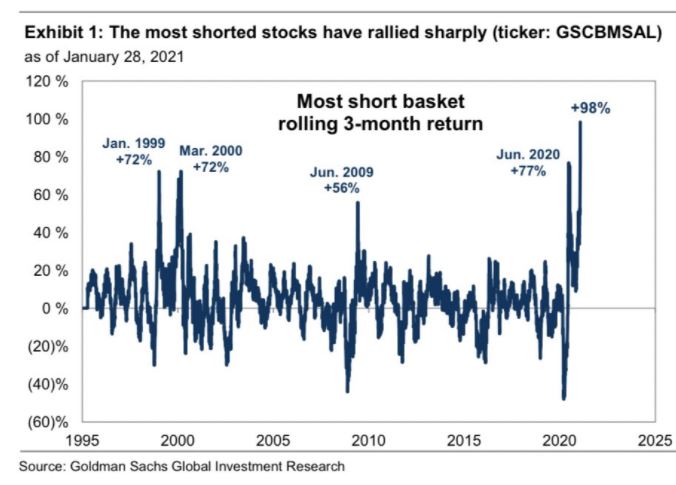 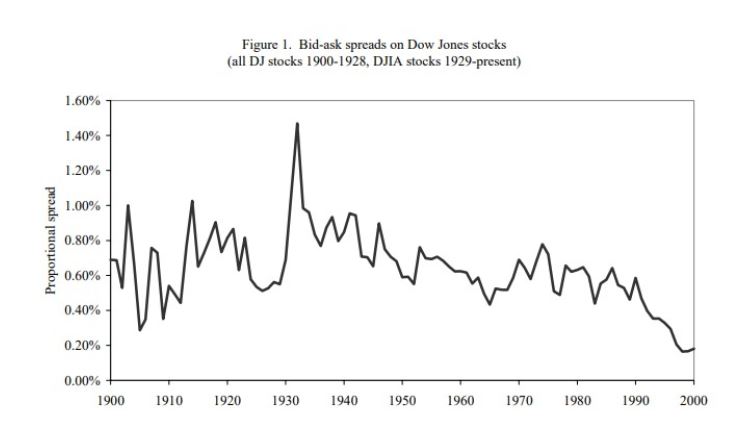 This is a “plumbing” issue. It is esoteric, even for those on Wall Street.

A very long thread on how the toilet is clogged.🚽🧻🪠

‘THE ANTISOCIAL NETWORK’ is in the works at MGM.

The film follows the Wall Street chaos after GameStop’s stock skyrocketed due to Reddit.

So as the dust settles and today looks more and more like a balance sheet issue, I hope the lesson we can all take away is Hanlon's razor: "don't assume malice when you can assume incompetence."

0/ What probably happened with @RobinhoodApp today? @vladtenev did a terrible job explaining this but we can look to @public for insights where they point to APEX holdings who is their clearing firm. pic.twitter.com/9omR9UHPAk

This is bullshit. The Redditors aren't cheating, they're joining a party Wall Street insiders have been enjoying for years. Don't shut them down…maybe sue them for copyright infringement instead!!
We've learned nothing from 2008.
Love
StewBeef

r/wallstreetbets is now the largest hedge fund in the world.

Have any of you guys actually *seen* hedge fund and short seller returns the past 10 years?

If they're manipulating the system wow do they ever stink at it!!!

Wall Street is building an army against itself

Per @S3Partners data, while the “value shorts” that were in $GME earlier have been squeezed, most of the borrowed shares that were returned on the back of the buy to covers were shorted by new momentum shorts in the name.@chamath @jarule #s3data #gmegang #tothemoon #gmestock pic.twitter.com/BGdmyp18yC

Fidelity customers have been net buyers the whole week:https://t.co/sbIFcGECcz
I'd expect the same on Robinhood. Is it possible those numbers are not what was routed to Citadel, but where Citadel chose to be the counterparty? And the rest was routed onwards to the exchanges?

THEY DID IT: $GME was the most traded equity on the planet today w/ $20b in volume, more than $SPY, $AAPL and even the Mighty $TSLA. Surreal. pic.twitter.com/UxJPttsg4t

They are automatically selling shares. pic.twitter.com/o9XCdL9ND1

Despite the backlash we're all seeing on Twitter.. #Robinhood ADDED an estimated 600K accounts on Friday of last week during the $GME chaos, per JMP Securities.

Today's action…the decile of most heavily shorted stocks was up 4.6%. The rest of the market down 2-3.5%. https://t.co/H4p1RcpfIn pic.twitter.com/lXNQWimjEO

This is beyond optimism, euphoria, or even bubble.

It is an all-out mania.

Despite the largest losses in months, small options traders nearly DOUBLED the amount of money they spent on buying calls to open last week.