When I left California on Wednesday, I felt like I had been away from home for a year. At the same time, four days had never gone by quicker. Time has a weird way of contradicting itself.

Nine years ago today, the four of us started Ritholtz Wealth Management. It feels like only yesterday, but it also feels like a lifetime ago. 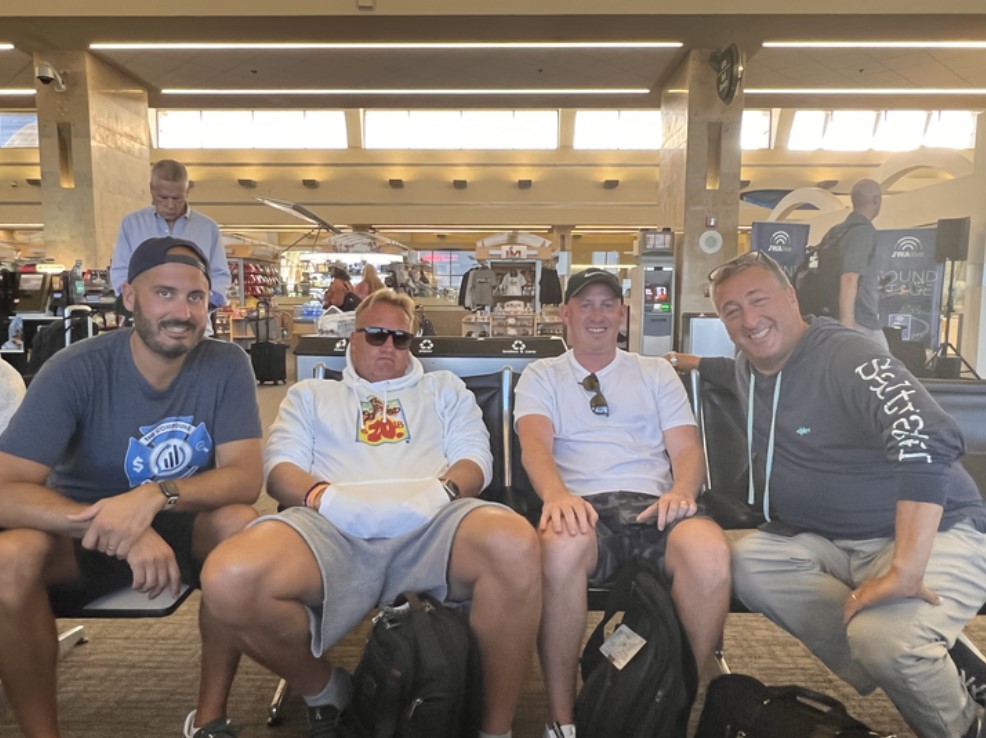 And now there are over 50 of us. It’s hard to believe. 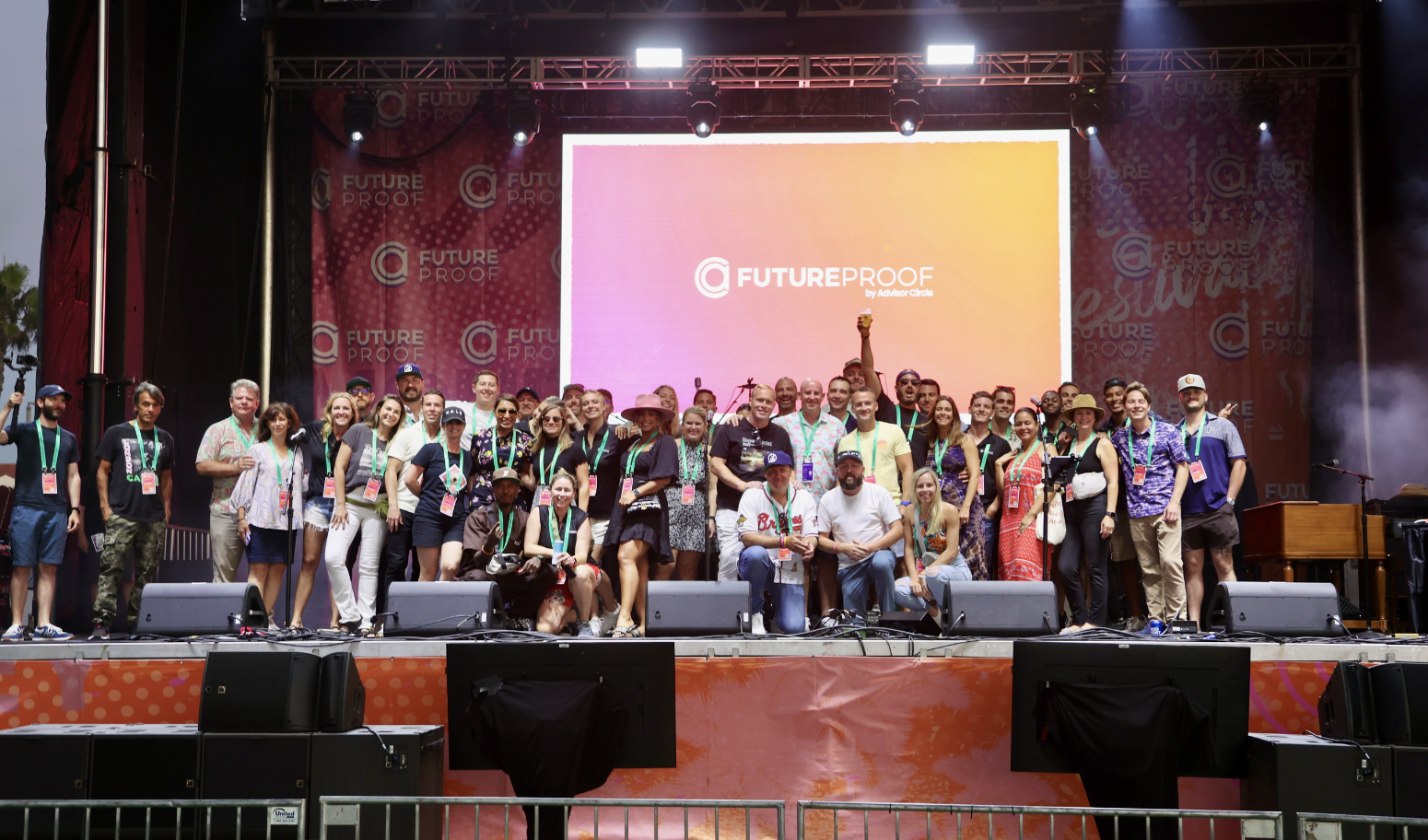 We just threw what I believe will become the biggest financial event in our business. 2,200 people came out this year. Next year will make this one look like a dress rehearsal.

We’ve been to many events over the years and have thrown our fair share of them, and the main takeaway is always the same. People don’t go for the content, they go for the social experience. But the business of conferences is not conducive to networking. Sponsors pay to be on stage, and so that’s what it is. But that leads to a generally mediocre experience for the audience. You’re there to see people, but standing in the back of a giant ballroom whispering to your friend ain’t it.

We wanted to completely reinvent the conference experience so much to the point that we threw out that word which is synonymous with a freezing hotel ballroom with no windows. Instead, we wanted this to be a festival.

Nobody knew if it was going to work. In fact, many were downright skeptical, as Ryan Neal spoke about in this piece from Investment News. But we pulled it off, and then some.

The entire event was outdoors, covering half a mile of parking lots. 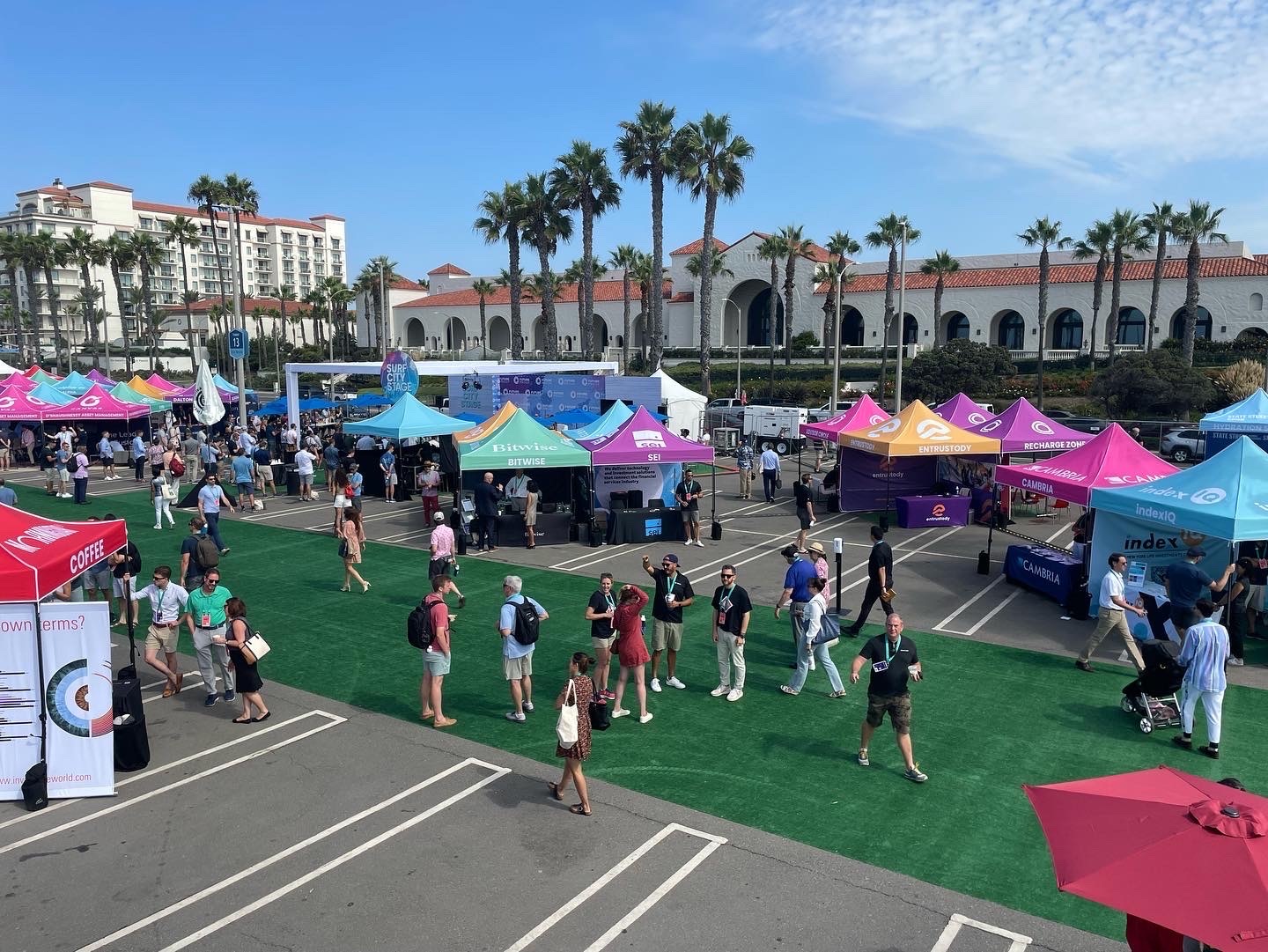 We built a stage for podcasting. Here’s Josh and I talking with Shirl Penney from Dynasty Financial Partners. 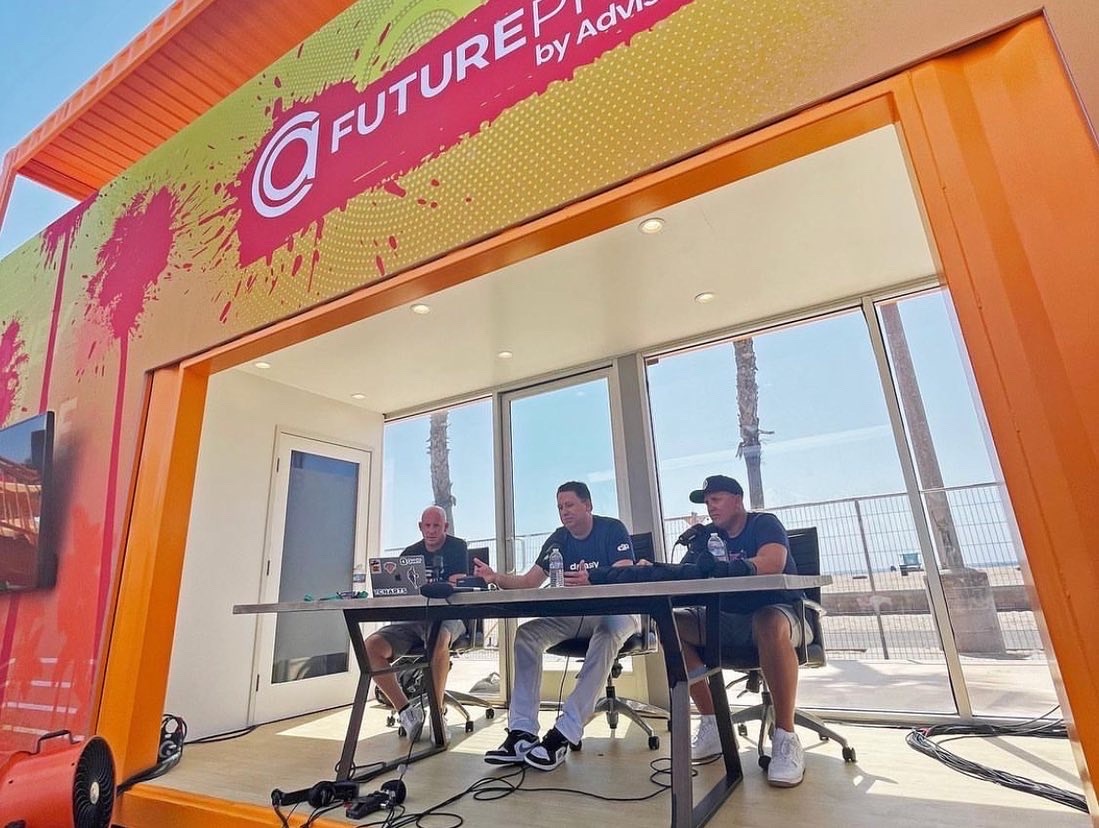 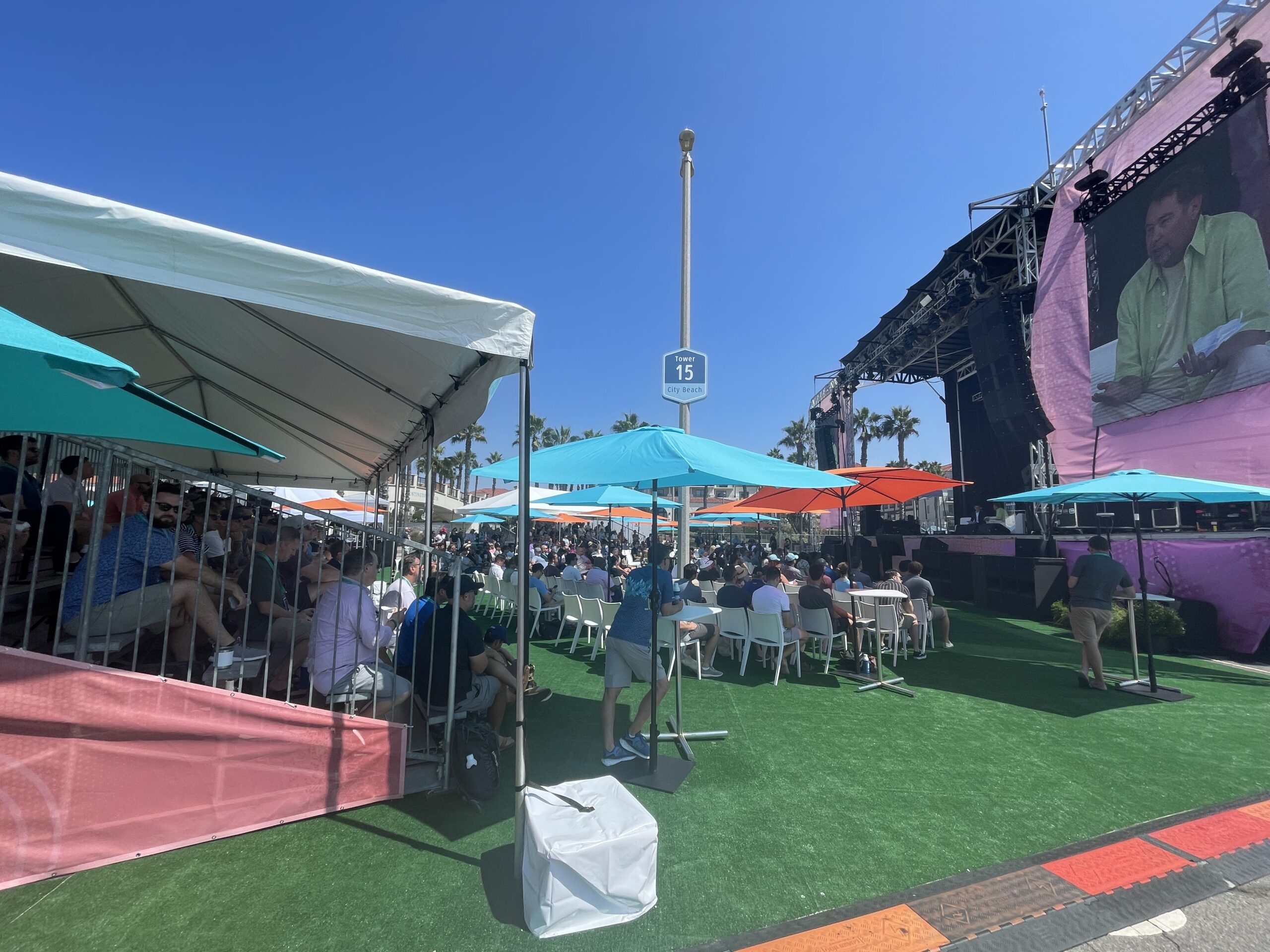 The sunsets were epic. Here’s me with Matt and Kevin from RWM. 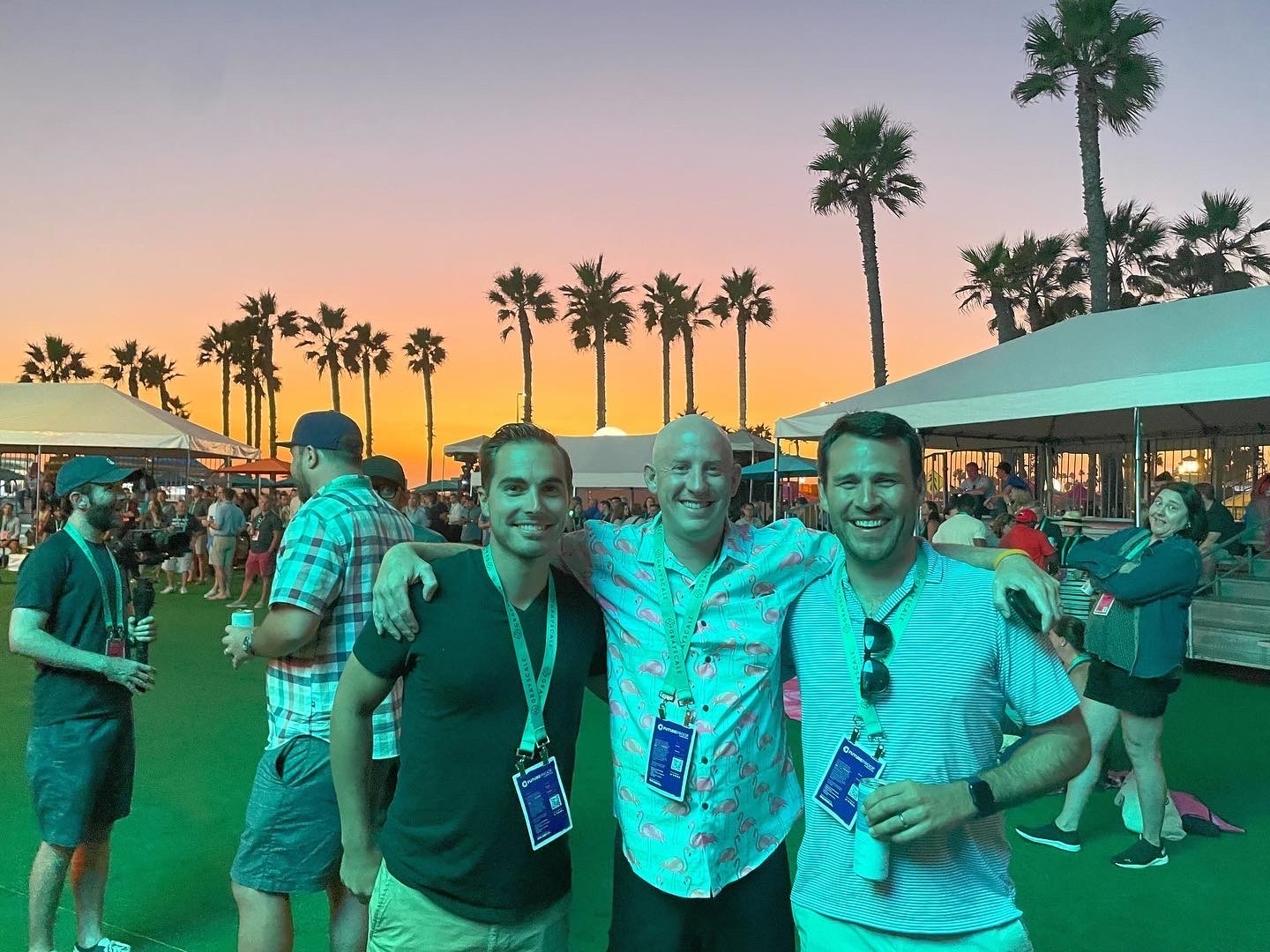 The entertainment was incredible. Big Boi and Sleepy Brown played all of the hits. Ms. Jackson, So Fresh So Clean, The Way You Move, and Bombs over Baghdad. 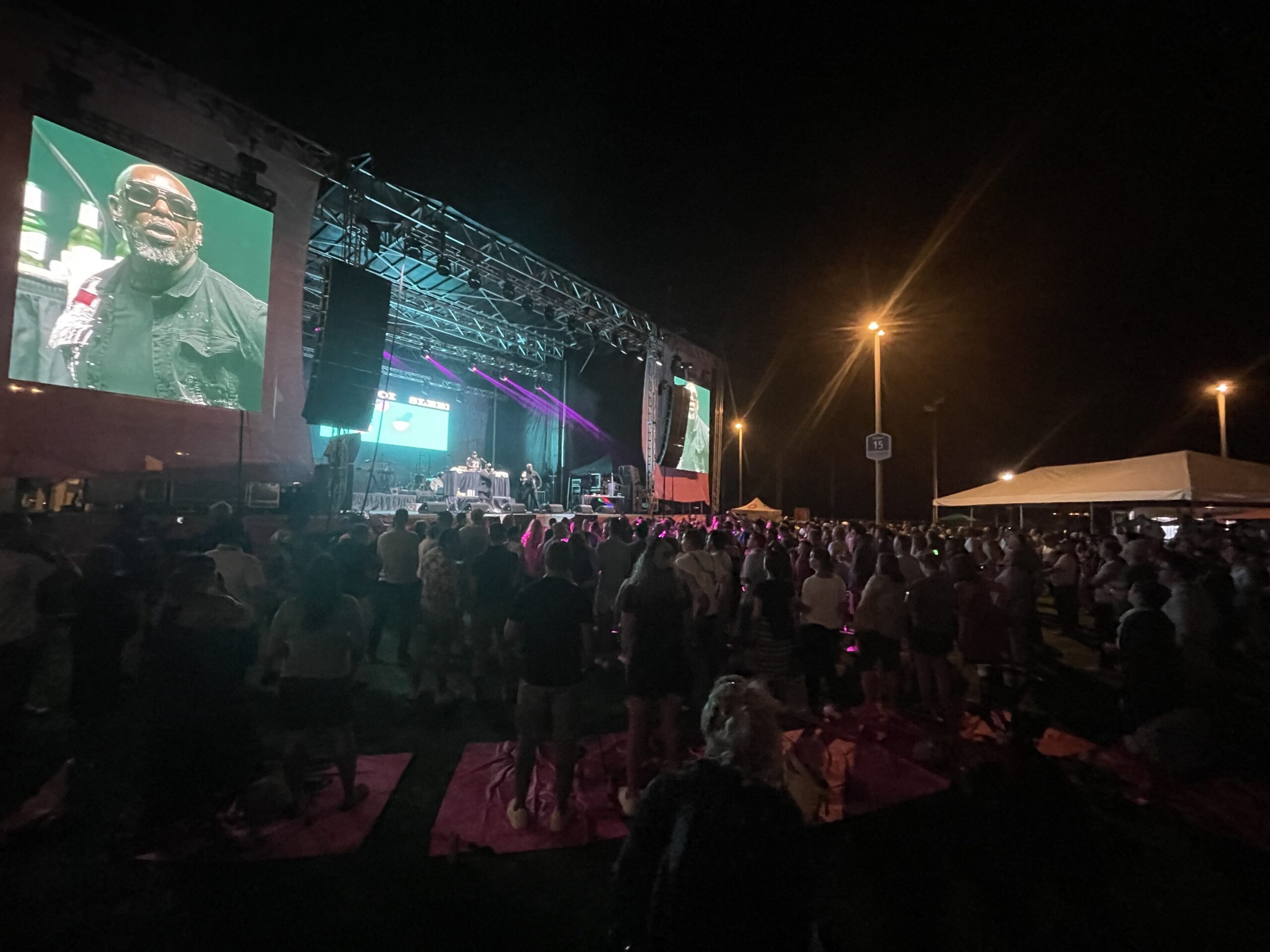 There even was an engagement. Literally.

I really can’t say enough about this event. Matt, John, and the entire team at Advisor Circle pulled off a miracle.

Somebody from the Animal Spirits Discord wrote, “Just jammed to a Big Boi concert with Sam Ro. Don’t pinch me. I’m not ready to wake up.”

Me either. I’m still on cloud nine. Can’t wait to see everyone there next year.