Crowded trades work until they don’t

Every recession begins with a softening of the data, but so too does every weak patch in the economy.

Investors are typically led to develop their factor return expectations with little more than an extrapolation of the factor’s past paper-portfolio returns.

The gatekeepers at the big wirehouses, brokers, and home offices decide which ETFs see the light of day.

The brutal Darwinian competition for assets

In the fall of 1952, the mean SAT-Verbal score for incoming freshman at Harvard was at the 66th percentile

The total cost of ETF ownership can be roughly split into two parts: holding costs and transaction costs.

Me and Reggie are cool

With Bill Simmons and Spike Lee

There wasn’t something there. Now there is.

With Conan O’Brien and Stephen Colbert

The best luck we ever had was putting this podcast up when the landscape was sparse.

With Marc Maron and Aaron Sorkin

It’s one thing to lie to ourselves. It’s another thing to believe it. 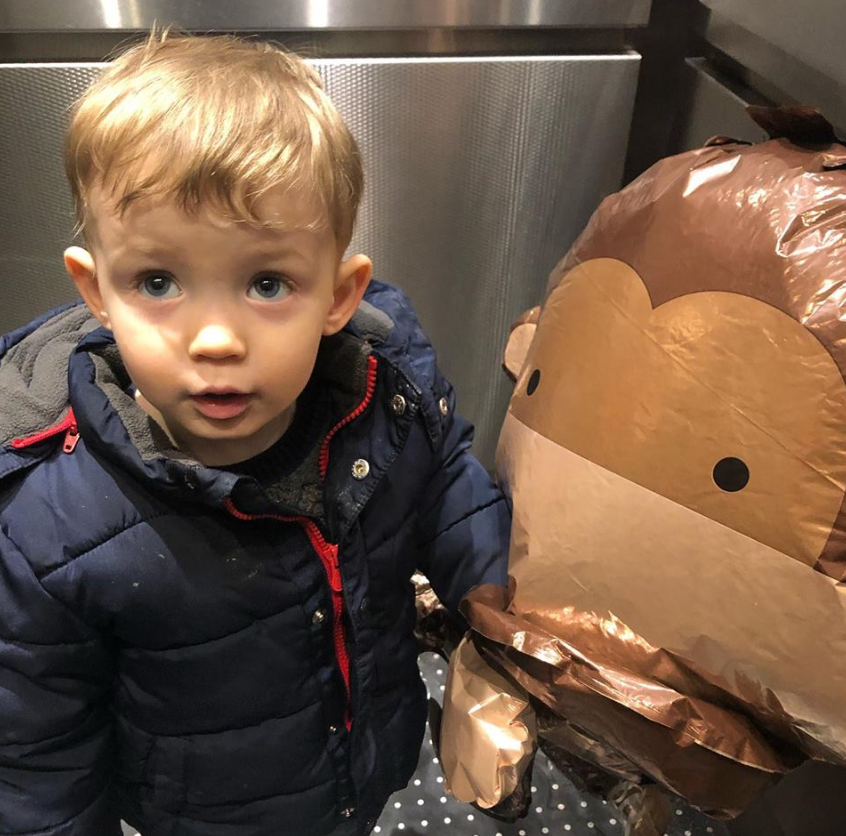