This week Ben and I spent a day in Milwaukee, Wisconsin. At its peak in the 1960s, it was the 11th largest city in the country. Today, with just over two million residents, it is the 30th largest metropolitan area in the United States.

Below is a shot from the window as the plane left LaGuardia Airport. It’s always amazing to see Central Park from the sky. We checked into the Hyatt downtown, which is where former President Teddy Roosevelt was shot. Below is the cover of the Milwaukee Sentinel. 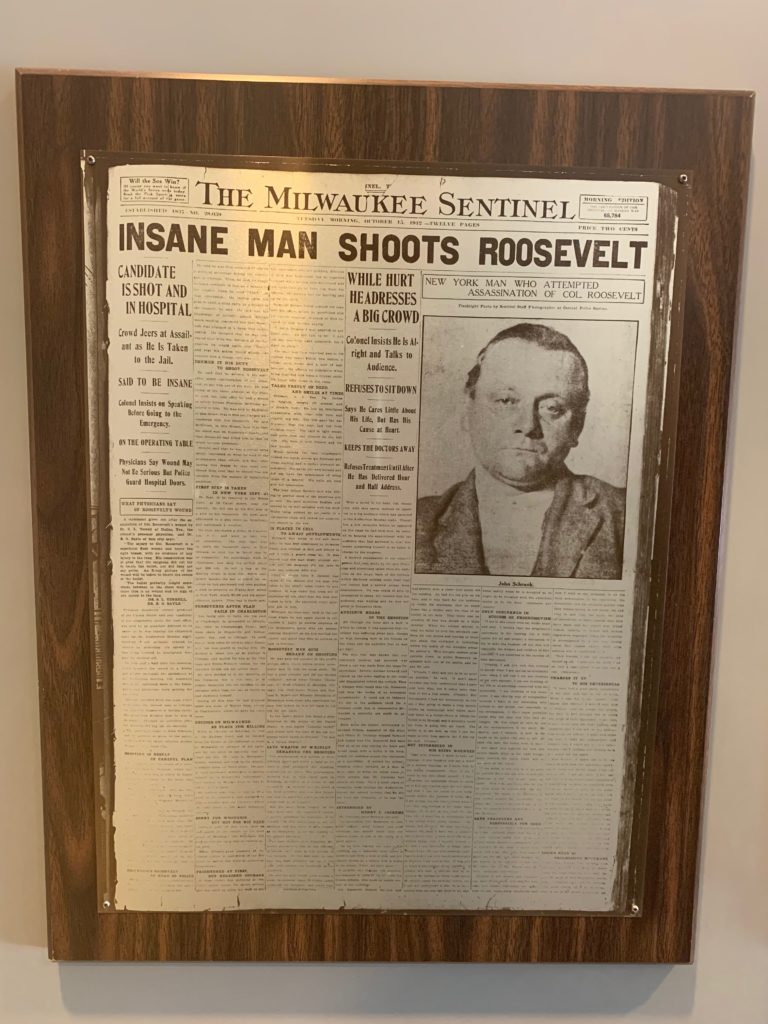 Roosevelt died seven years later with the bullet still lodged inside of him. After checking in we went to old world third street which has a very, well, old world feel to it. Immigrants were a big part of Milwaukee’s growth and you can feel it inside and out. This amazing piece of history hung on the wall next to us. Ben and I went halvsies on some magnificent bratwurst and delicious french fries. After lunch we went back to the hotel to take care of some work before heading out to enjoy the rest of the day. We got lucky with beautiful weather. Milwaukee is definitely a beer town. Exhibit A below. 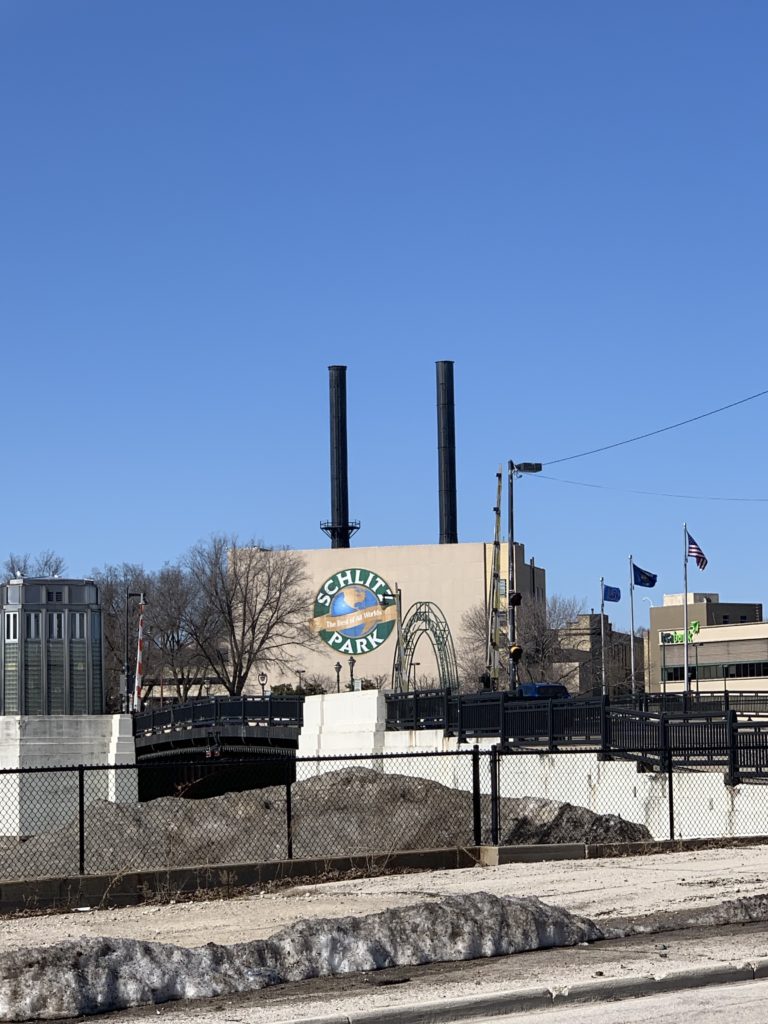 We stopped into the Lakefront Brewery for a couple of beers. 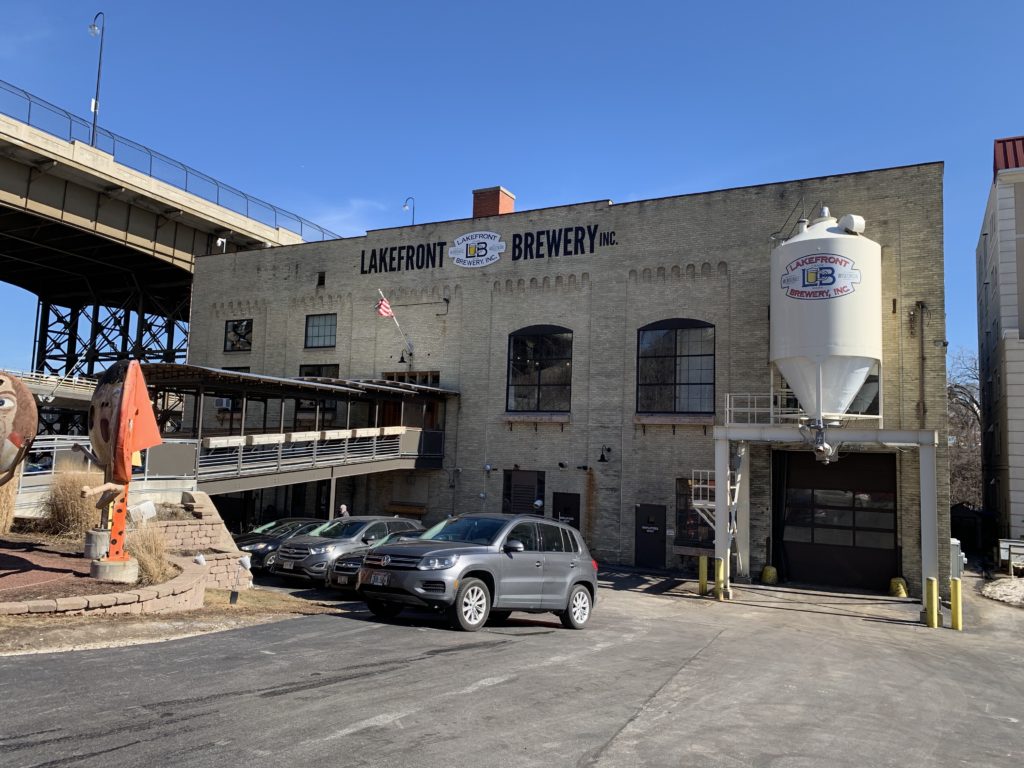 I had some IPAs, Ben did an amber. Then we hopped in a car and drove to dinner before the Bucks/Lakers game. On the way, Ben and I were surprised to see how many beautiful homes there were on Lake Drive. Miles of beautiful brick houses.

Ten minutes later we arrived at Solly’s Grille for a butter burger. I think you get the point. After that we went to a bar which had a real German/Dutch? feel to it. 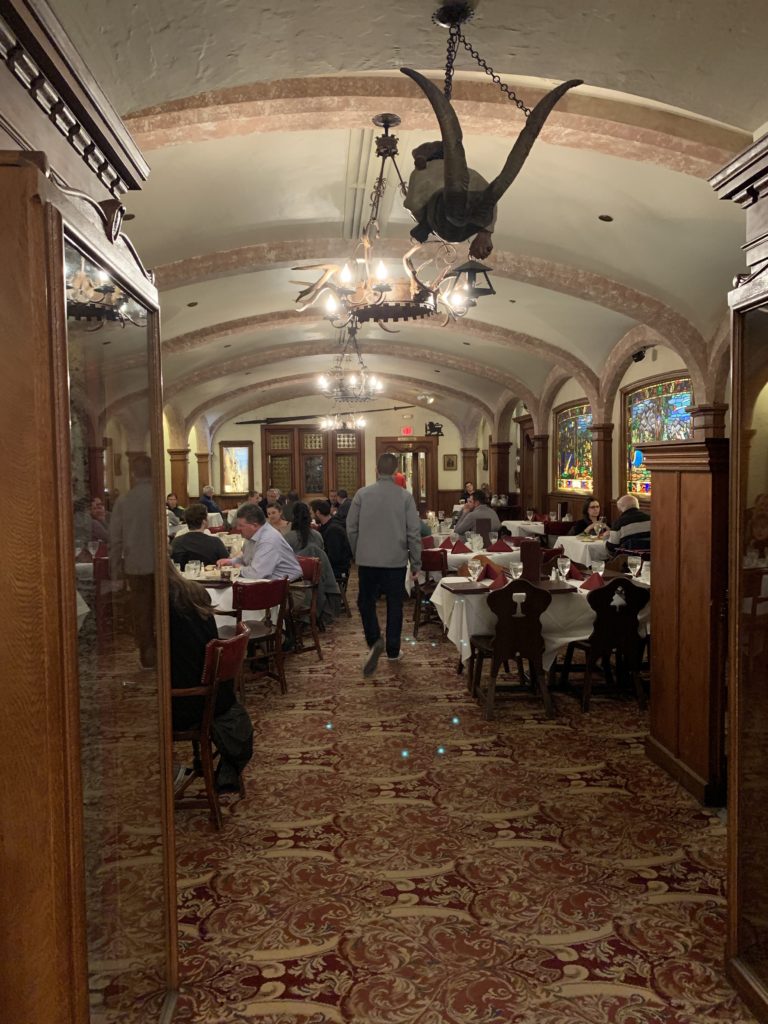 I’m not quite sure why this photo was hanging on the wall, but it made us laugh. 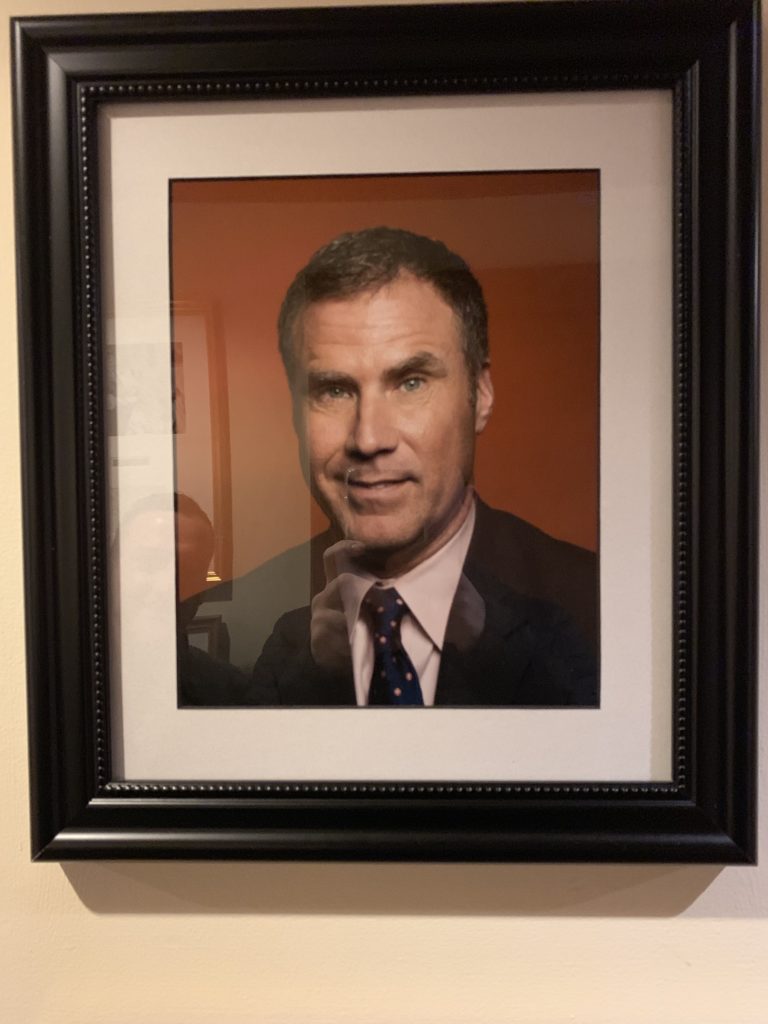 …But the game sucked. LeBron and Giannis both didn’t play. So we left at halftime. We played Blackjack for a few hours at the Potawatomi casino. Neither of us left with any chips but we had a great time. It’s unfortunate that both of the guys we came to see didn’t play but we had a good laugh about it. The tickets were a waste of money, but you can’t put a price on memories like this.