Advantage is only an advantage if others don’t have the same advantage.

People show up at 4 am to wait in line with thousands of other people to tell each other about their lifelong commitment to not following the crowd.

We create a financial plan to give our money a purpose.

Without first establishing a strong financial foundation, investing is nothing more than putting the cart before the horse

Childcare is a necessity, not a luxury

Disney was more desirable above $118 than below it. Makes no sense based on fundamentals, but all the sense in the world based on psychology.

What happened next is another age-old tale in the business world, of how a once-proud stalwart found itself on the edge of irrelevance.

It will rot your brain

With Patrick O’Shaughnessy and Josh Wolfe

With Ted Seides and David Zorub

With Bill Simmons and Michael Lewis (and Ralph Macchio)

With Tim Ferriss and Eric Schmidt

He had risen further in the eyes of the American people than Reagan ever had- further, in fact, than any other President in the history of public opinion surveys. 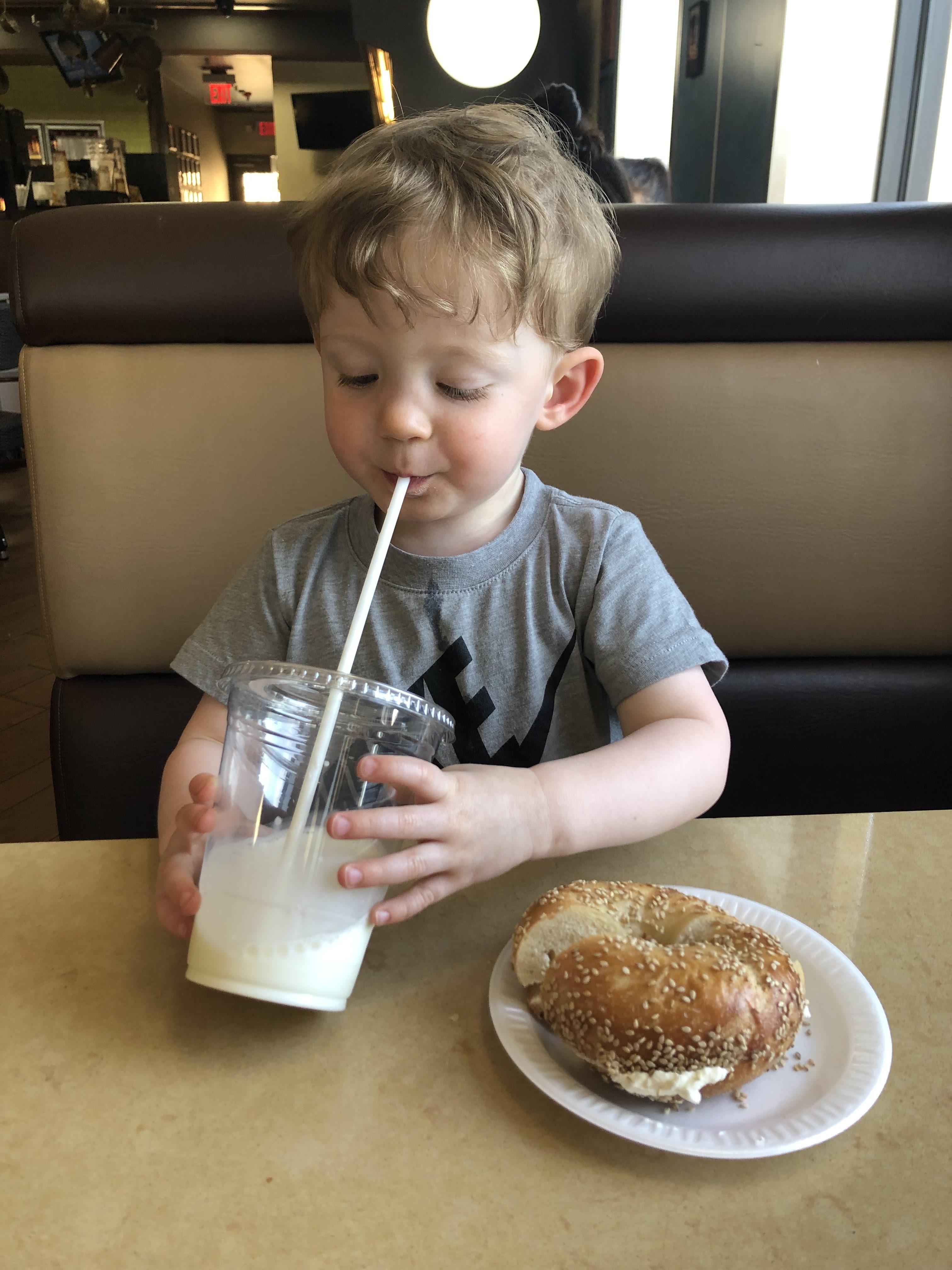