There are many unpredictable variables regarding investing, the truth shouldn’t be one of them.

Since 1899, more than 3.6 million people have died in traffic accidents in the United States, and more than eighty million have been injured

It kind of goes without saying, that if you would have invested in one of the biggest, most successful companies of all-time when they were small and unsuccessful, you would be rich.

Inflation is not as tangible a risk as market declines

The most important thing to remember about TIPS is that they protect against unexpected inflation.

Our relationship with our parents is complicated.

We have to have intuitive causation

With Patrick O’Shaughnessy and Eric Sorenson

With Bill Simmons and Kevin Costner

It was a fucking script about underground worms

With Bill Simmons and Kevin Bacon

By Phil Tetlock and Dan Gardner 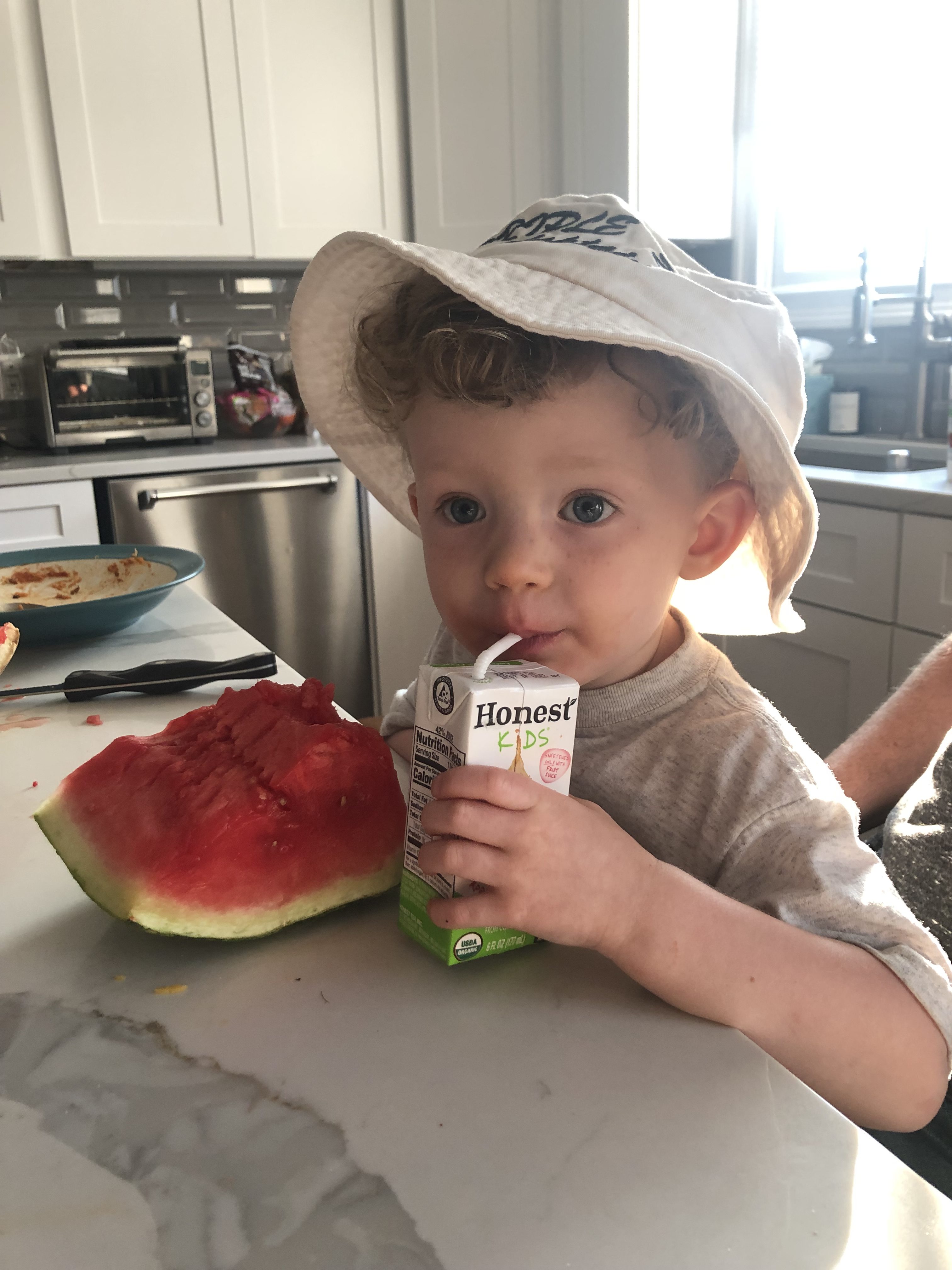